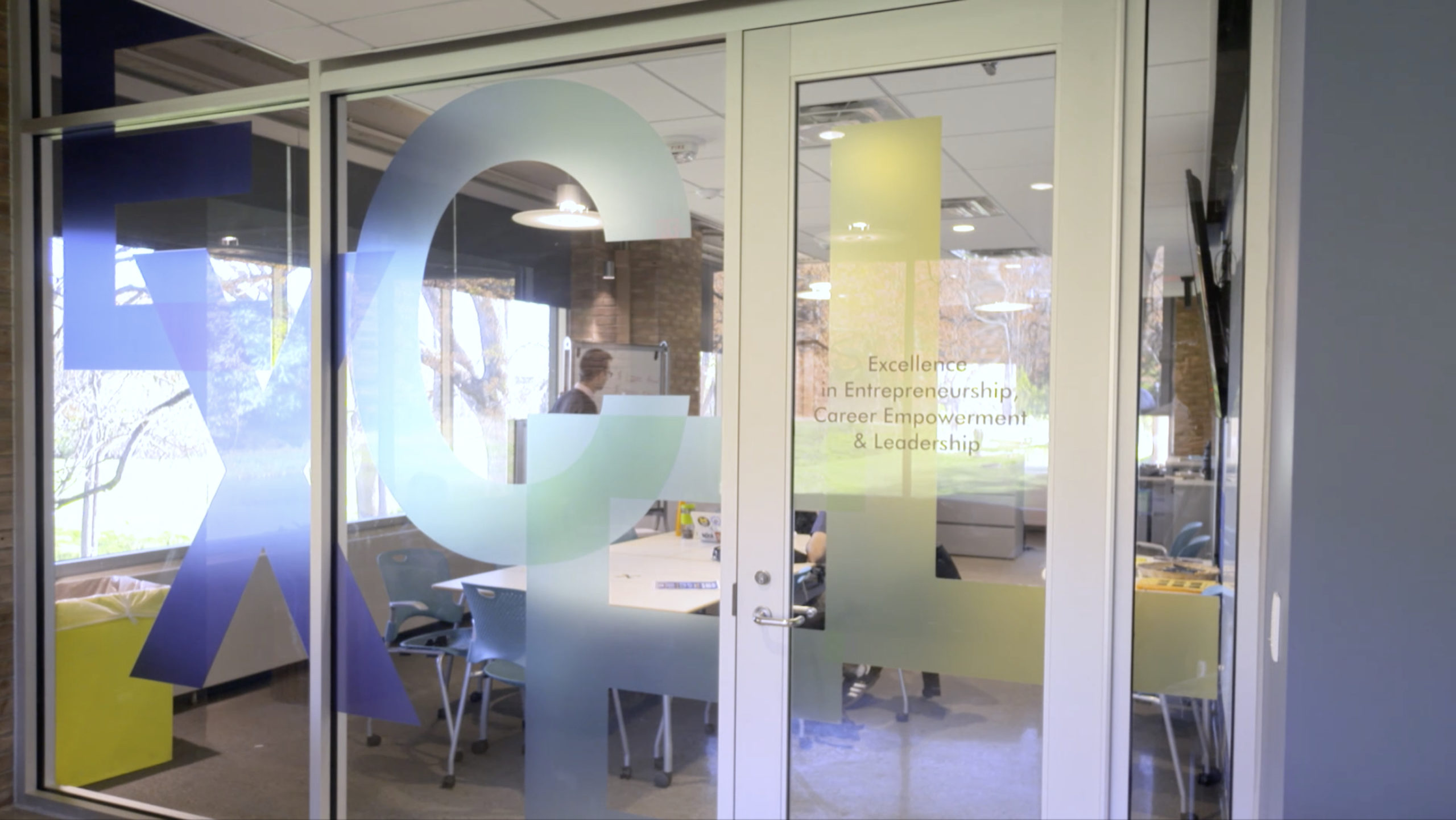 The University of Michigan’s latest cohort of Performing Arts EXCELerator Fellows have been announced. Hosted by the EXCEL Lab at the School of Music, Theatre & Dance (SMTD), this incubator program provides training, exclusive access to industry mentors, and up to $5000 in seed money for four ventures that aim to make a significant impact on the performing arts, while serving as a launchpad for their founders’ professional growth. Since 2016, SMTD has supported 26 EXCELerator teams with over $76,000 of support for projects ranging from performing troupes to multi-disciplinary arts festivals, pedagogical programs, record labels, artist co-operatives, mobile applications, podcasts, and a global platform for art song.

EXCELerator Fellows are chosen through two rounds of application each fall, and are granted $1,000 seed money to pilot their ventures throughout the Winter term. During that incubation period each team will also receive mentorship from members of International Contemporary Ensemble, Imani Winds, Decoda, Sybarite5, Akropolis Reed Quintet, DanceWorks Chicago, SMTD faculty including 2005 MacArthur Fellow Aaron Dworkin, and other industry mentors based on individual needs.

In April 2019, each team will give a live pitch for up to $4,000 of additional seed money to work on their venture throughout summer 2019 and beyond. Ongoing funding for this program is provided by the Meta Weiser EXCEL Fund, created with a $1 million gift from current U-M Regent and former American ambassador Ron Weiser and his wife Eileen Weiser, an SMTD alumna (MM ’75, piano).

The Winter 2019 EXCELerator Fellows are: 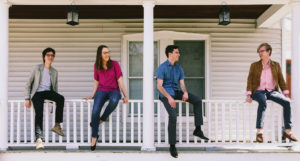 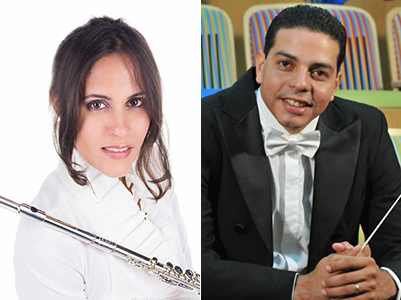 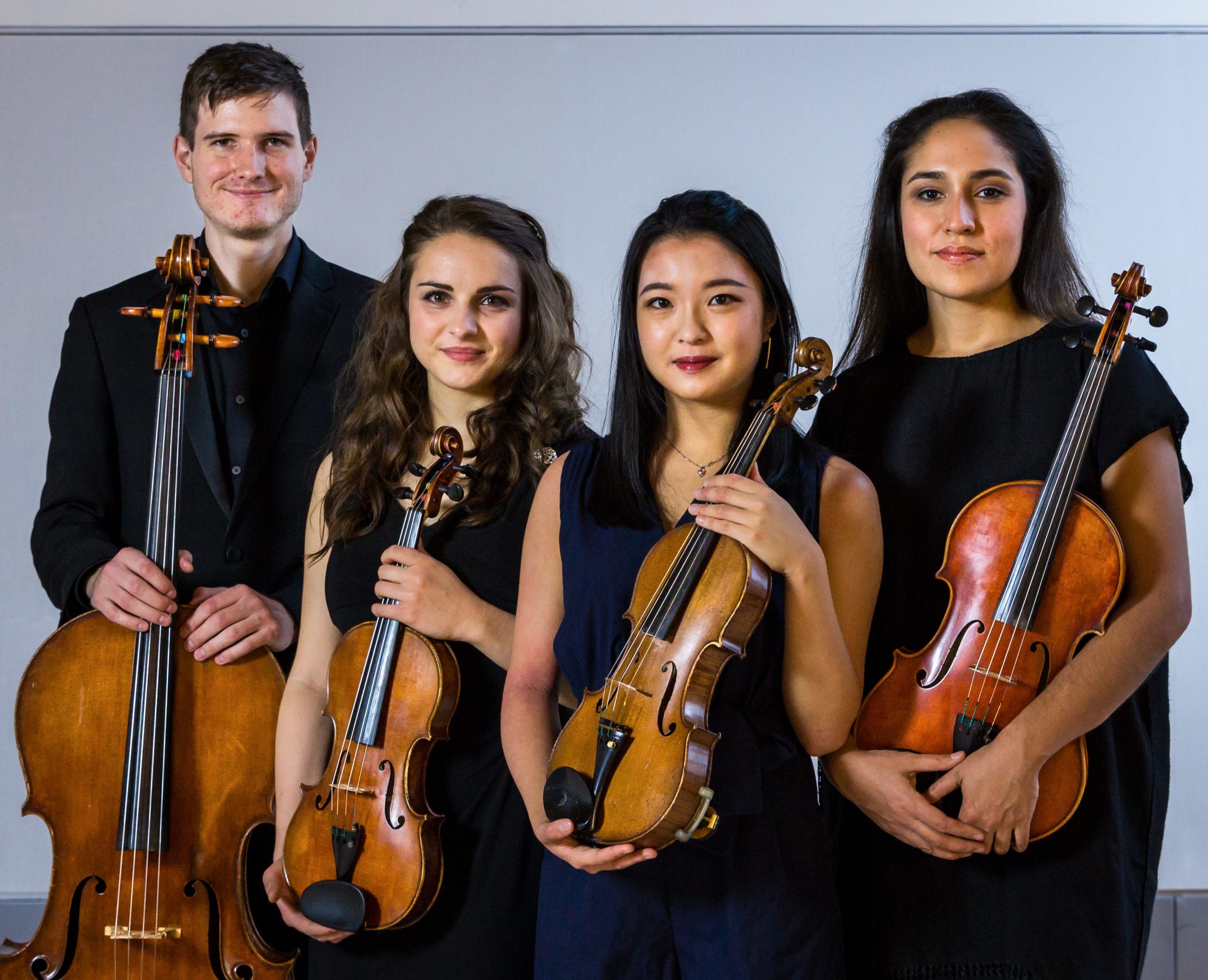 SA’ (saoaxaca.com) will be the first chamber music festival exclusively for string instrumentalists (violin, viola, cello) in Oaxaca, Mexico, founded by the Amatista Quartet in partnership with the the Fine Arts School (Facultad de Bellas Artes – UABJO) and the Fonoteca Juan León Mariscal – Centro Cultural San Pablo. The Amatista Quartet – Gwendolyn Matias-Ryan, viola; Aaron Baker, cello; and Pauline Ng and Christine Showalter, violins – formed as students at the University of Michigan in the fall of 2017, and have a special mission to study and promote the music of Latin-American and Hispanic composers. 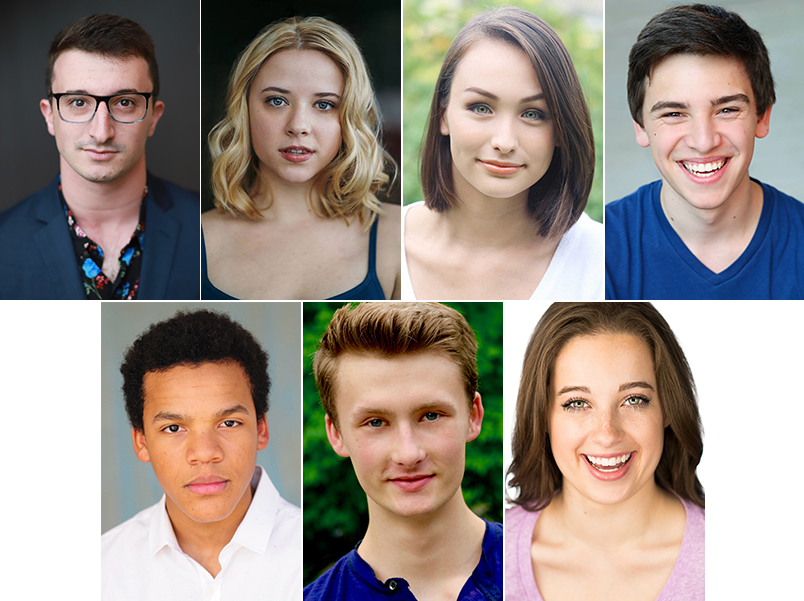