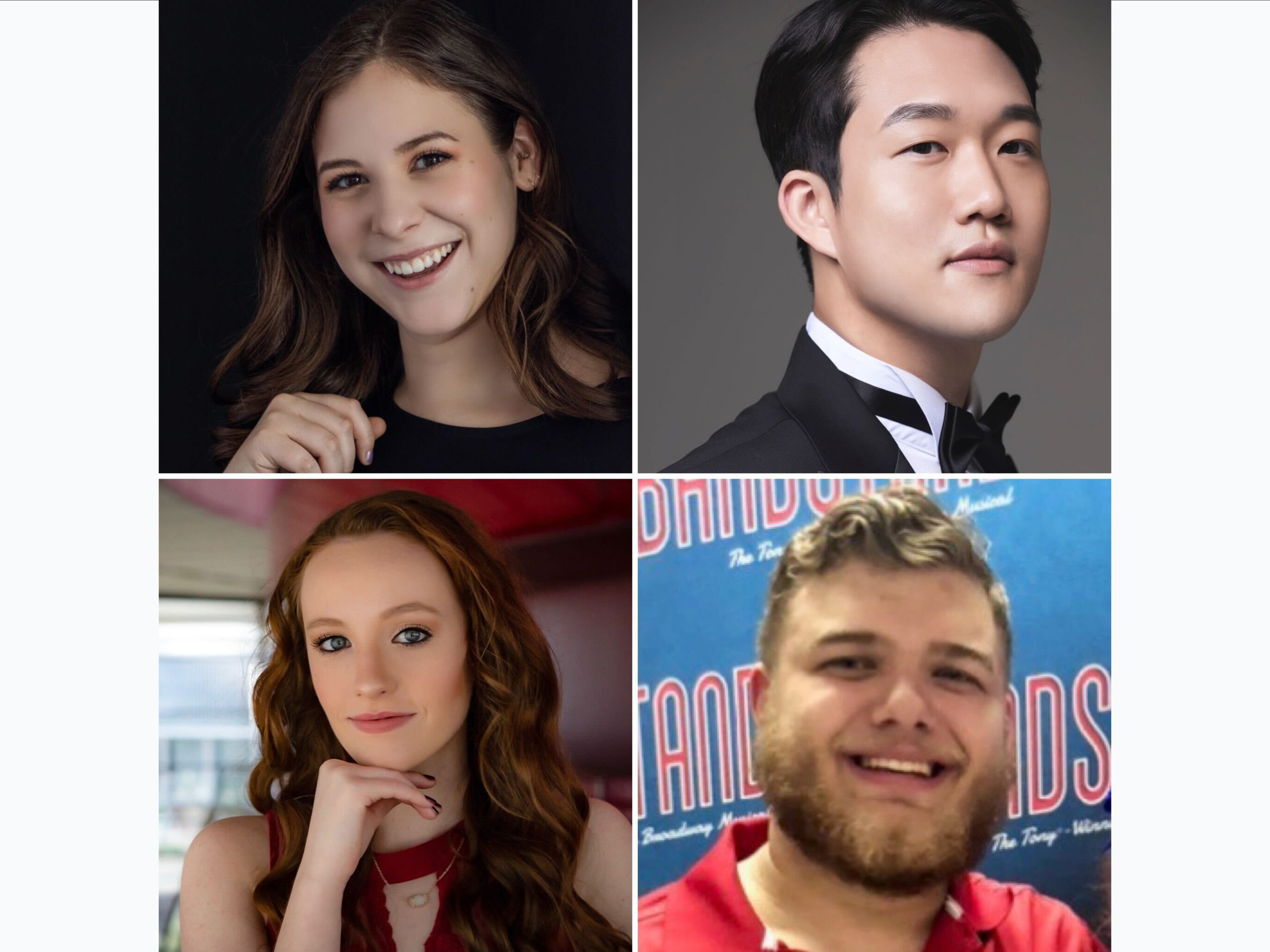 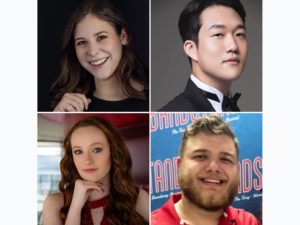 Each academic year, the School of Music, Theatre & Dance (SMTD) Friends of Opera – those who support the Department of Voice through annual giving – holds the Friends of Opera Competition, awarding prizes to vocal performance students in each of two categories, graduate and undergraduate. This year’s competition, held on October 2nd in Britton Recital Hall, featured an unprecedented number of entrants, with 43 students competing.

Danielle Casós’s recent roles at U-M include Lišak (Fox) in the fall 2022 production of Cunning Little Vixen by Leoš Janáček and Mrs. McLean in the 2021 production of Susannah. She premiered the role of Older Leah in Lori Laitman’s new opera, Uncovered (Utah State University Opera Theatre). Other roles include Mother in Hansel and Gretel (Utah State University Opera Theatre) and Second Lady in The Magic Flute (Opera MODO). At SMTD, Danielle studies with Freda Herseth.

Abigail Lysinger has appeared in three operas at U-M: as Lapák/Woodpecker in The Cunning Little Vixen, as the 2nd Lady in Die Zauberflöte, and in the chorus of La Bohème. As part of the Chamber Choir, she has premiered choral works such as Amass by Jocelyn Hagen and Door out of the Fire by Christopher Theofanidis, as well as portraying Judy Shepard in Considering Matthew Shepard. She studies with Freda Herseth and sings in the Chamber Choir under the direction of Eugene Rogers.

Ben Powell is pursuing a dual degree at SMTD – a BFA in jazz studies on acoustic and electric bass and a BMA in vocal performance as a bass-baritone. In fall 2019, he made his professional debut as Davy Zlatic in the first national Broadway tour of the musical Bandstand, a role that involved acting, singing, dancing, and playing double bass in a big-band style.

On February 4, 2023, the four winners will perform in a recital that is free and open to the public. Additional details will be available on the SMTD event calendar in the coming weeks.