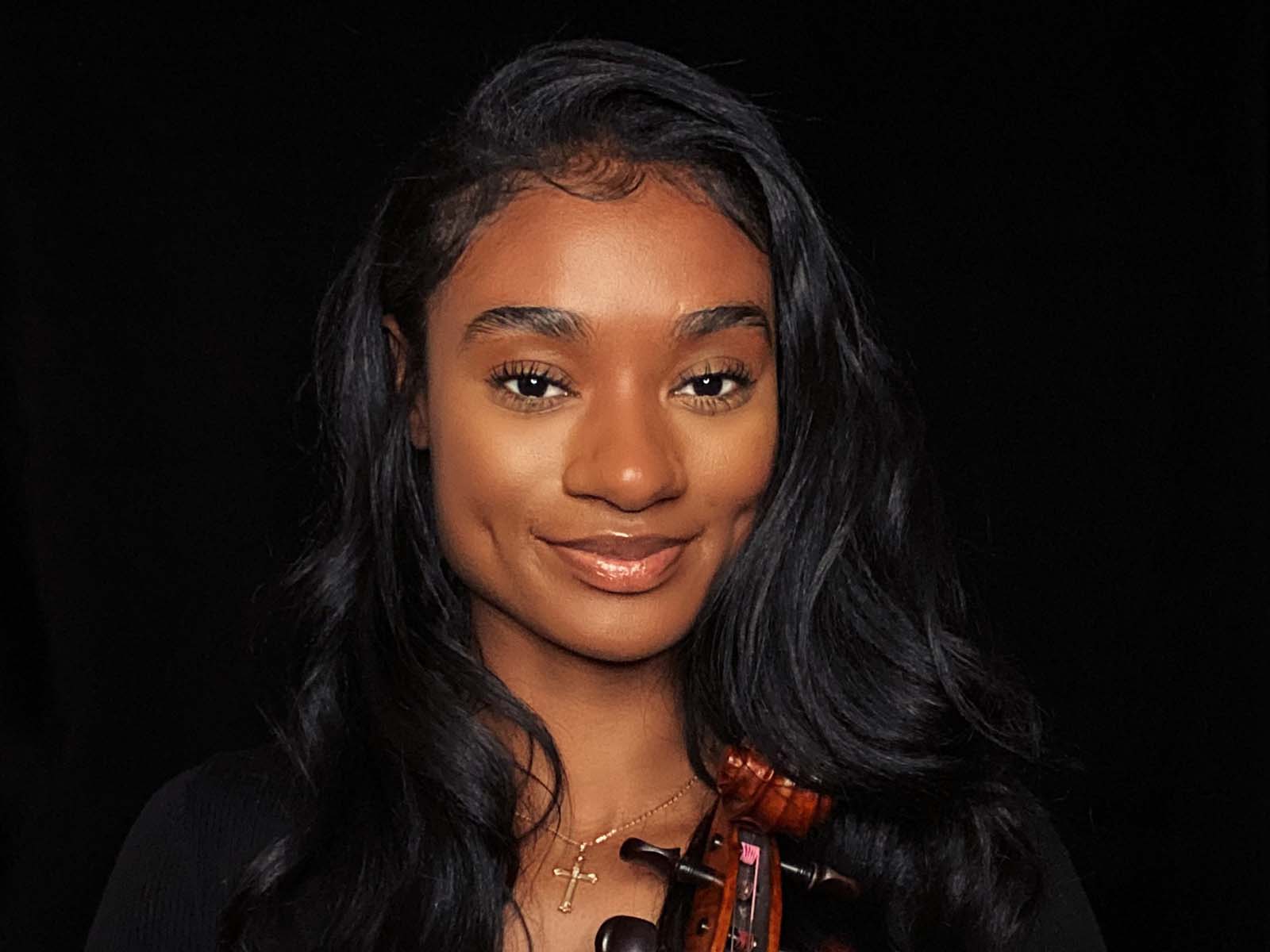 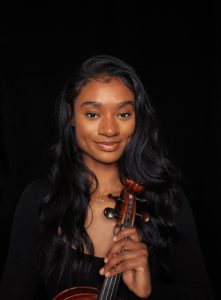 “I am so thrilled for Harper and her accomplishment,” said Coade, “and so thrilled for the recognition that this award gives to U-M and SMTD. Harper is a huge talent, as were the other two finalists. This is a world-class competition with top-notch talent.” 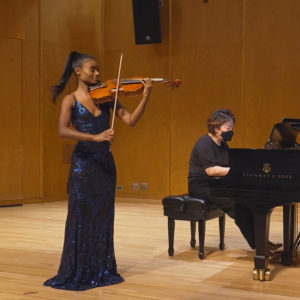 Randolph will receive a $10,000 award as well as the opportunity to perform with the Sphinx Symphony Orchestra, which consists entirely of Black and Latinx performers. “I am so blessed and grateful to have won third place in this year’s Sphinx Competition,” noted Randolph. “I am especially thankful for the immense support from my studio professor, Caroline Coade, who motivated and guided me through my entire preparation process. I am also thankful for my wonderful studio-mates, who have cheered me on since day one and always provided valuable feedback every time I played in studio class. The journey to this point wouldn’t have been as enriching without you all, so thank you!”

The Sphinx Competition is held by the Sphinx Organization, a group focused on increasing representation of Black and Latinx artists in classical music. The Sphinx Organization was founded in 1997 by Aaron Dworkin, former SMTD dean and current professor in the Department of Entrepreneurship & Leadership.

← VIDEO: "Balance" by Adam Unsworth // Adam Unsworth, horn and Andy Milne, piano Michigan Medicine and their approach to the treatment and prevention of performers' ailments →