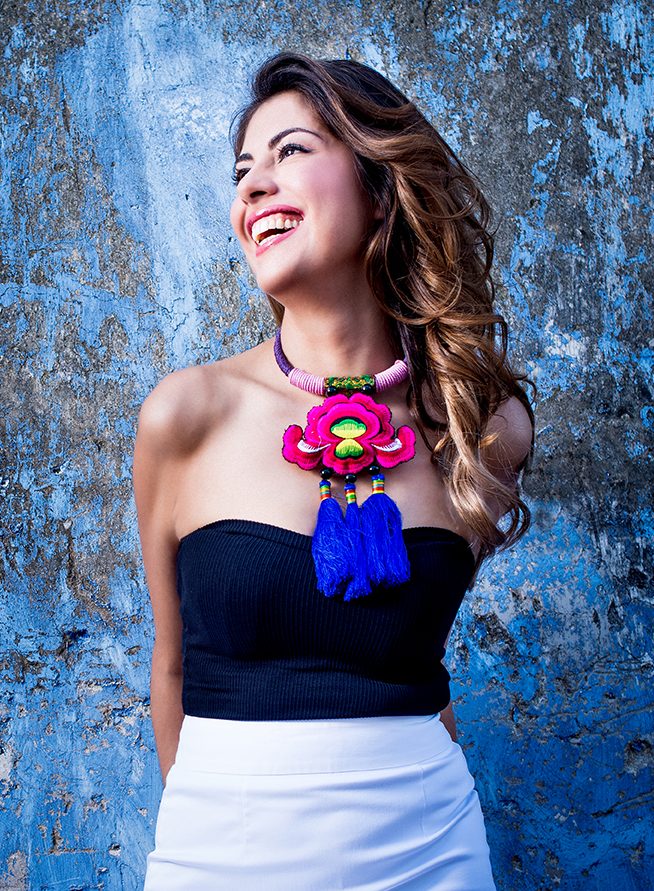 The U-M School of Music, Theatre & Dance (SMTD) will present an event titled “Sexual and Gender-Based Misconduct Awareness and Prevention in the Performing Arts” on Tuesday, February 26 at 6 p.m.

The free event is open to the entire U-M community and the public; registration is recommended through Eventbrite. It takes place in Hankinson Rehearsal Hall at the Earl V. Moore Building on North Campus (1100 Baits Drive, Ann Arbor). Free parking is available in the Moore Building lot.

Presented by SMTD’s new Faculty and Staff Allies Network, the symposium/performance is part of an ongoing effort at SMTD to effect a permanent culture change at U-M, and in society, by improving communication and instituting transparency around issues of sexual misconduct and gender bias.

The two-part event will begin with a panel discussion and Q&A with leading advocates for eradicating gender inequality, sexual misconduct, and/or racial injustice in the performing arts. The second half of the presentation will feature performances by artists who address these themes in their work.

“I am so grateful to our Faculty and Staff Alliance Network for putting together this important event,” said Dave Gier, dean of SMTD. “The performing arts face a unique set of challenges in relation to gender bias and sexual misconduct. We are excited to host these panelists and performers, who are doing so much to create positive change in the field. We look forward to sharing the work that is being done to make the performing arts safe and equitable, and to showcasing artists who are informing that process through their work.”

The symposium panel comprises Laura Fisher, co-Founder of #NotInOurHouse, a Chicago-based advocacy organization for victims of sexual harassment in the theatre industry; Eun Lee, founder of The Dream Unfinished, an “activist orchestra” whose mission is to use classical music as a platform to engage audiences in dialogues surrounding social and racial justice; and Los Angeles dance artist Amy O’Neal, choreographer of “Opposing Forces,” which utilizes tropes of contemporary performance to expose fears around feminine qualities in our culture through the hyper masculine dance style of “breaking.” The panel will be moderated by and also include Kaaren Williamsen, director of the U-M Sexual Assault Prevention & Awareness Center (SAPAC).

The evening’s performers include an SMTD alumna and current students:

Carla Canales (BM ’02, voice), a world-renowned mezzo-soprano and the founder of The Canales Project (TCP), which was created to “give voice to issues of identity and culture through music and conversation.” TCP’s debut initiative is Hear Her Song, which celebrates the stories of women leaders through songs inspired by their words and composed by leading female songwriters and composers. At this performance, Canales will be joined by students Joshua Cerdeni (piano) and Colleen Bernstein (percussion) to sing songs written in honor of several contemporary female role models. 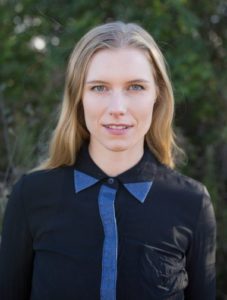 Nicole Reehorst, a master’s student in dance, who uses choreography and performance to research the complicated power(s) of femininity, collaboration, and embodied mindfulness. Her theses project, Playing Dead, will be performed and will feature student dancers Michaela Esteban, Olivia Johnson, Elise Miller, and Florence Woo, with Yalan Piao on piano.

The SMTD Faculty and Staff Allies Network (FASAN) is a collection of volunteer leaders dedicated to fostering a nurturing, respectful, and safe SMTD community, free from sexual misconduct, harassment, and gender bias. Distinct from a policy body or counseling effort, FASAN works collaboratively with the SMTD community to deepen the collective understanding of issues surrounding sexual misconduct, especially the power dynamics that can lead to abuse and a culture of silence. It strives to create a climate of open communication, awareness, and responsiveness through community education events. Network members seek to create an ever more positive learning atmosphere at SMTD and to improve the professional climate of the performing arts field as a whole.

This event is informed by the National Academies of Science, Engineering, and Medicine report, “Sexual Harassment of Women: Climate, Culture, Consequences in Academic Sciences, Engineering & Medicine.”