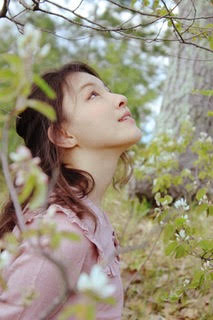 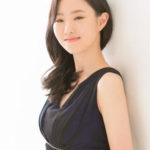 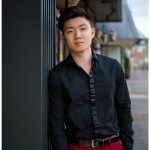 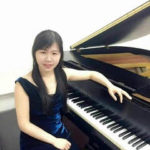 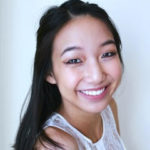 The Piano Department was well represented at the state level of the Music Teachers’ National Association Young Artist Performance Competition, held on November 22. 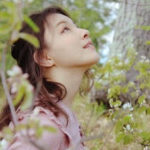 Sophomore pianist Sua Lee, a student of Christopher Harding, took the First Prize in her division at the Rosalyn Tureck International Bach Competition in New York City, on December 7, for her performance of the Bach D Minor English Suite and the William Bolcom etude “Hymne á l’amour.” As part of her award, she performed in Lincoln Center on December 8.

Xiaoya Liu, a DMA student of Christopher Harding, took the Silver Medal and a $3,000 prize at the Wideman International Piano Competition on December 8, in Shreveport, Louisiana, for her performance of the Prokofiev 3rd Concerto in C Major. Aleksandra Kasman, a DMA student of Logan Skelton, also competed and was awarded the Norman Fisher Memorial Award for her performance of the Rachmaninoff Concerto No. 3 in D minor. 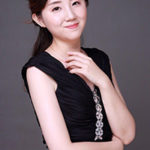 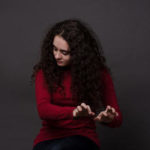 ← Leo Sarkisian's Music Time in Africa Jackson, MI Band Director One of 400+ SMTD Alums Teaching ‘More Than Music’ in Classrooms Across the State →