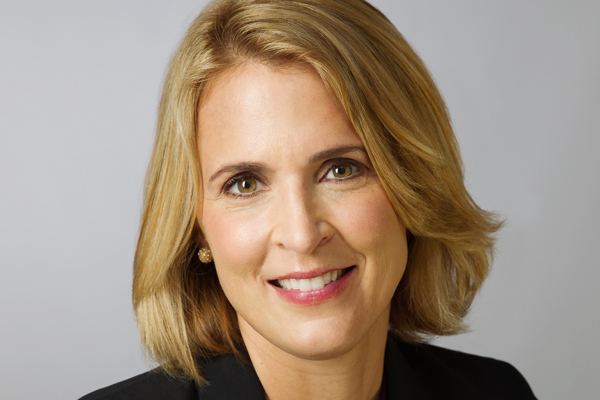 SMTD is pleased to share this profile written by Mara Sabin, a rising junior at the University of Michigan studying business, Spanish, and food studies. Mara was a participant in the 2021 Development Summer Internship Program (DSIP), working in the School of Music, Theatre & Dance. She has played the violin since she was young, and can’t wait to attend student performances this fall. 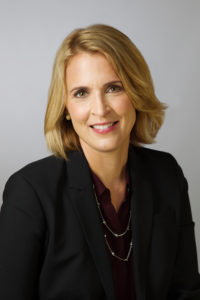 Melissa Romita, like many students, arrived at the University of Michigan unsure of her path. Luckily, while she adjusted to college life, Romita was able to continue participating in something she had always cared deeply about—music. In Ann Arbor, Romita found the Campus Symphony Orchestra (CSO), an ensemble sponsored by the School of Music, Theatre & Dance, composed of non-music major students across all schools and disciplines. Every semester the orchestra prepares and performs an advanced repertoire of orchestral music at Hill Auditorium. While Romita sampled Michigan’s vast academic and social offerings, the orchestra and her flute were constants during her academic career. Romita knew that she didn’t want to pursue music professionally, but still wanted music to be a part of her life while taking classes in new subjects that interested her and guided her toward a career path. CSO gave her the chance to explore these new opportunities without giving up her passion for music and performance.

While the social aspect of the band was the original selling point, Romita quickly developed a deep affinity for music. “By age 10 or 11, I was hooked,” she said. “I practiced hours and hours a day. It was my thing. It was where I found my confidence as a kid.” After-school lessons with a tutor helped to solidify her passion, and she continued to grow as a musician and person through her participation in orchestra and individual practice.

In high school, Romita joined Flute Choir, a group organized by the Detroit Symphony Orchestra in which students played local tours and performed across the state. She also had the opportunity to work with jazz flutists, providing an interesting contrast to the classical style she was most familiar with. These experiences diversified her musical repertoire and prepared her for the challenges of playing in advanced, collegiate ensembles.

Thanks to her early musical experiences, Romita was inspired to continue playing her flute in college. Luckily, the University of Michigan offered—and continues to provide—robust resources for non-music major students interested in further pursuing their passion for the performing arts. At Michigan, Romita took full advantage of the opportunities while studying in the College of Literature, Science, and the Arts.

In addition to CSO, She took flute lessons, tried out the violin, and enrolled in a musicology course. For many students, including Romita, opportunities like this play an important role in the university experience—artistically and socially.

Throughout all of these experiences, Romita most fondly remembers the friendships she formed with fellow musicians. The orchestra provided an incredible mix of students from a variety of majors, hometowns, and musical backgrounds. Romita valued how hard everyone worked and how they all came together to create wonderful performances. “You always ended up with a product that was something you really enjoyed,” she said.

As an adult, Romita continued to play the flute, performing gigs with small ensembles at shops and weddings and participating in local orchestras. Though she briefly considered a career as a professional musician, she eventually decided to pursue a career in law.

While she isn’t a professional musician, Romita said the skills she learned from music have stayed with her. After graduating from Michigan and attending law school, she began working at a firm in New York City. There, the confidence she gained from years of playing the flute became pivotal in her professional success.

In the first major, multimillion-dollar commercial deal that she led, the other party decided to renegotiate at the last minute. Though panicked, Romita kept her calm and was able to ensure that the deal went through. Her boss commended her for keeping her composure. Looking back on the day she said, “I remember thinking… this is just like playing the flute. Of course, you don’t know if it’s a skill until (later)…For me, it really was a confidence builder.” Throughout her career, this confidence would pay off in navigating complicated situations and voicing her opinion. Additionally, the teamwork and problem-solving skills she gained from her time in CSO would prove invaluable.

Romita no longer practices law, but she still uses the skills she gained from playing the flute in volunteer work with local animal welfare organizations. She is always willing to speak or help out even if there aren’t prepared notes or a concrete plan. Music gave her the unique ability to think on the fly and the confidence to share what she cares about with the world.

Though she wouldn’t have guessed it as a fifth-grader looking for new ways to spend time with her friend, flute became a foundational part of Romita’s life and career. The Campus Symphony Orchestra and other resources provided through SMTD allowed her to bridge the gap from high school to adulthood, teaching her life skills and improving her artistry along the way. CSO gave Romita the confidence to succeed in the courtroom, and the musical expertise to play in high-level ensembles. “[Playing in CSO] is just something that you’ll be glad you did later in life. I wish everybody could experience it,” she said. “If you’re thinking about doing it please do it, it’s so worth it, and had I known it was there before I auditioned I would have done it sooner.”

← Timothy Cheek’s Virtual Exchanges Create a Bridge Between His Italian Diction Students and their Italian Peers Beyond Bach: SMTD Students Create ‘Peace offerings’ That Redefine the Meaning and Role of Music Theory In a Rapidly Changing World →