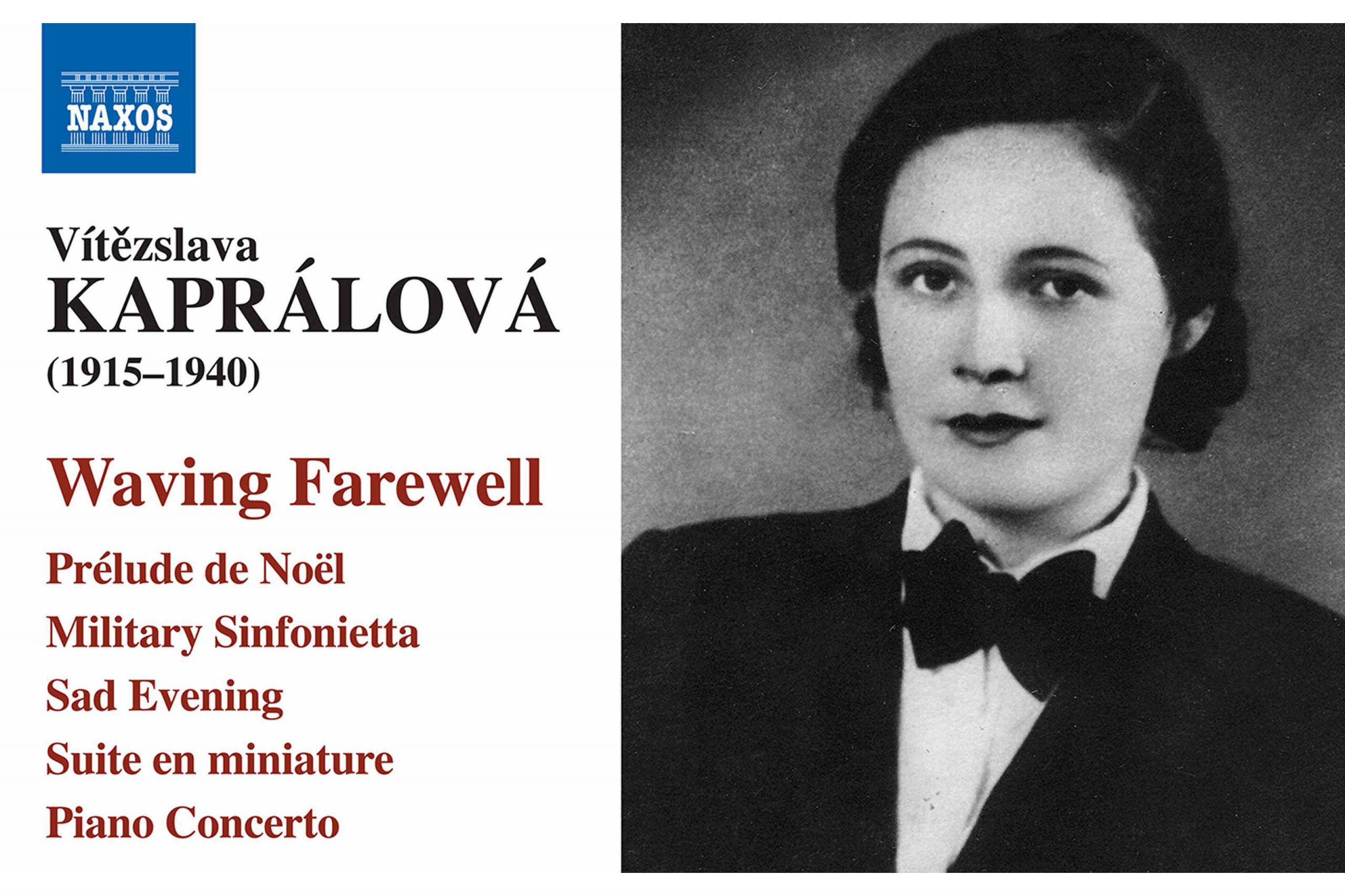 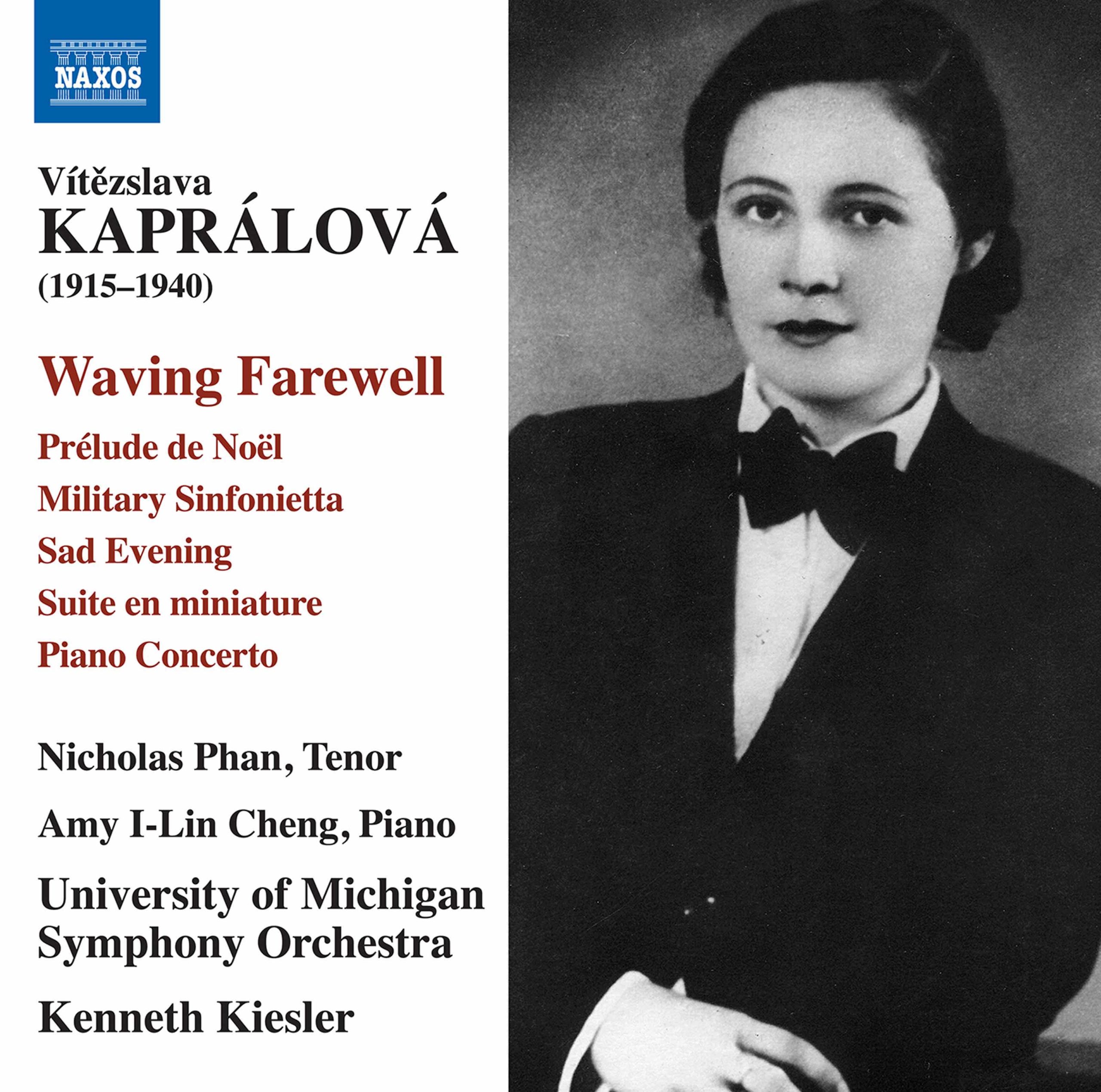 Despite her tragically early death at the age of 25, Kaprálová left a portfolio of more than 50 works of the highest craftsmanship and inspiration. This selection of her orchestral music includes the work that won her international esteem in 1938, the Military Sinfonietta. Abounding in youthful energy and brilliant colors, the Piano Concerto marries virtuosity with lyricism, while the orchestral songs are both atmospheric and striking

To give us an in-depth look at the new album and its historical importance, Professor Timothy Cheek, an expert on Czech music and Kaprálová who provided booklet notes for the recording, broke down the album, giving insight into Kaprálová and her importance to the orchestral world.