Home » Alumni » Beyond Bach: SMTD Students Create ‘Peace offerings’ That Redefine the Meaning and Role of Music Theory In a Rapidly Changing World 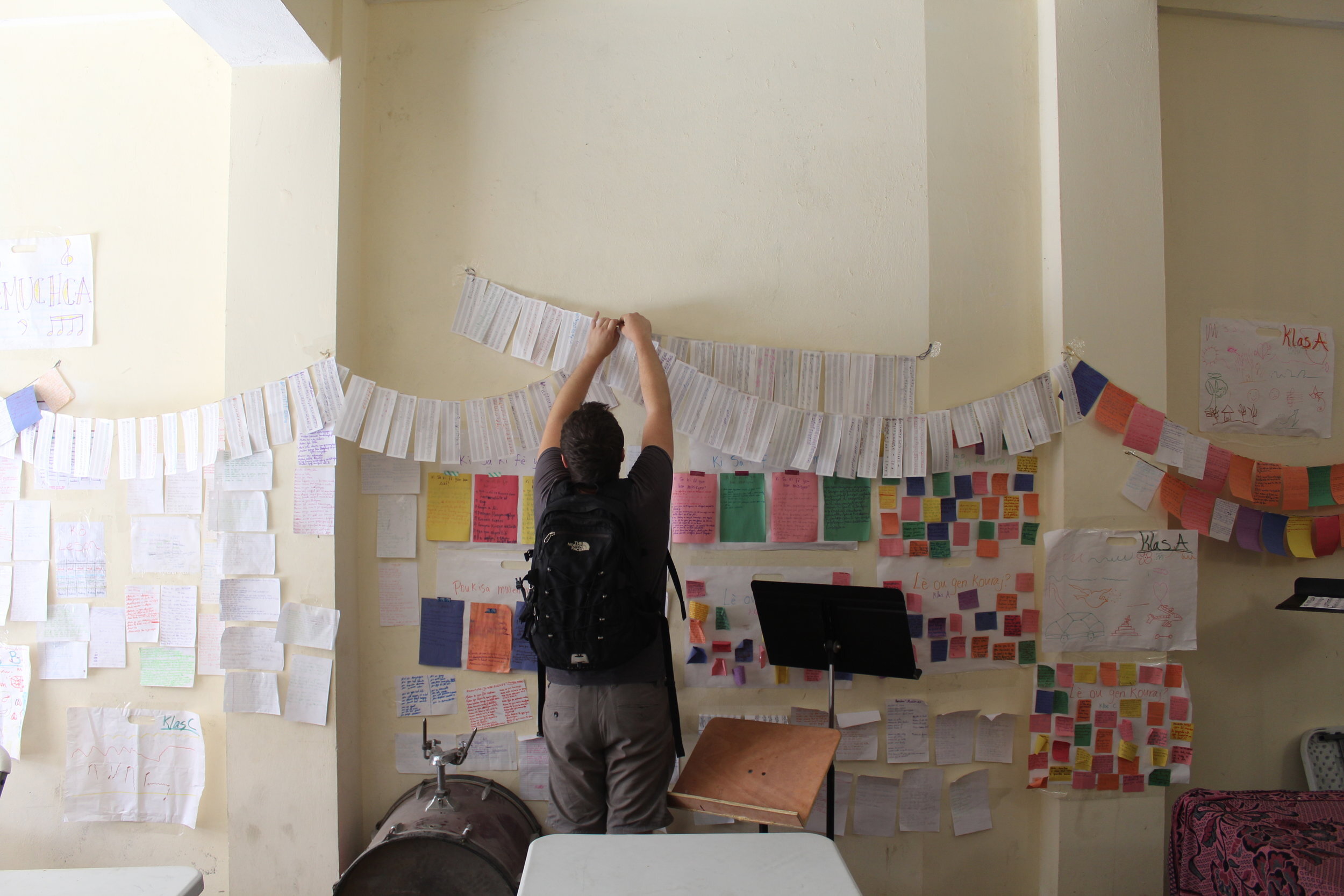 Beyond Bach: SMTD Students Create ‘Peace offerings’ That Redefine the Meaning and Role of Music Theory In a Rapidly Changing World 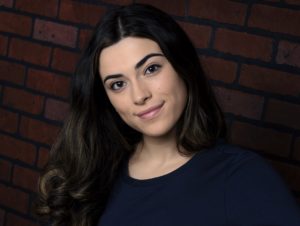 As a Greek Orthodox Christian, her open-mindedness toward building strong connections with individuals from diverse cultures and religions gave her a special appreciation for those who often face prejudice and stereotyping because of their heritage and beliefs.

Pamel had an opportunity to express her own commitment to diversity, respect, and inclusiveness through music when she and her SMTD classmates were asked to create individual “Peace Offerings” for a Music Theory course in fall 2020. These five-minute experiences were guided by each student’s goals, passions, and interests and took various interdisciplinary forms, such as music performances, new compositions, and thoughtful essays.

“I focused on promoting religious acceptance and unity between the three major Abrahamic religious: Christianity, Judaism, and Islam,” Pamel said. “To create my own anthem of religious unity, I chose Leonard Cohen’s ‘Hallelujah’ which seemed like a great fit with its religious references.”

After consulting with fluent native speakers who coached her on pronunciation and translation, Pamel recorded herself singing different verses of the song in English, Hebrew, and Arabic over her own prerecorded piano accompaniment.

“This project enabled me to combine music with support for our global cultures and religions,” said Pamel, who is pursuing a double major in voice performance and international studies. “It also gave me the confidence to explore different types of music and career ideas.” 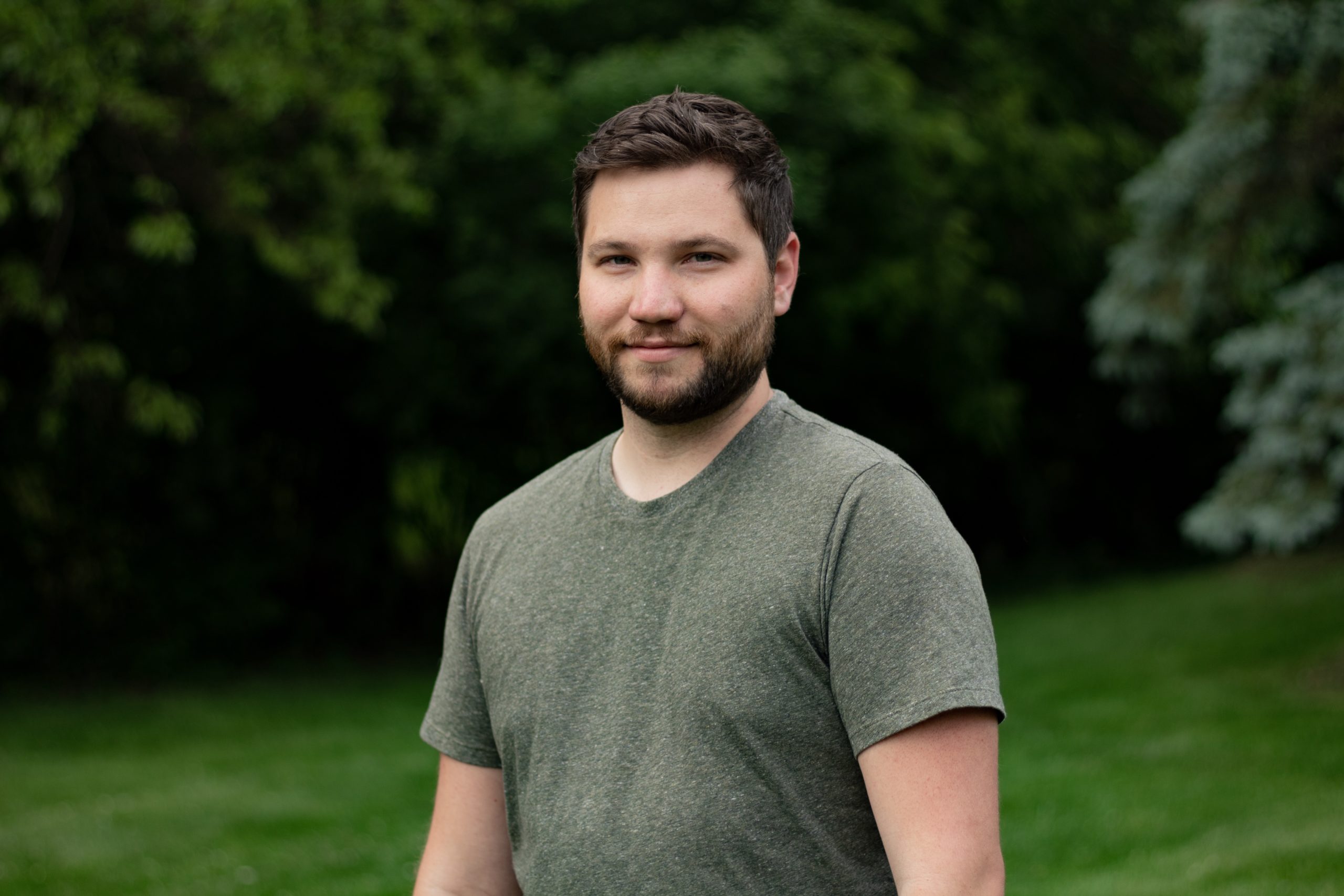 SMTD Lecturer of Music Theory and Alumni Board of Governors member, Dr. Brandon Scott Rumsey (DMA ’17, composition), assigned the Peace Offering project to encourage theory students to reflect on what Music Theory can mean for 21st-century artist-citizens, who are engaged in a rapidly changing world.

“This project was a direct response to the incredible challenges our students faced when returning to campus in the fall,” said Dr. Rumsey, who is a queer, non-binary composer based in Ann Arbor. “Rather than deliver a traditional final, I saw a need for students to use music to participate actively in something that was immediately important to them, to use music to express their emotions, tell a story, or engage social justice, just to name a few.”

The project’s format was inspired by The Peace Studio’s 100 Offerings of Peace campaign and included a Daily Peace Action, something small, tangible, and achievable that everyone could do to create peace for themselves and others.

“Along with the rest of society, the field of Music Theory is growing in positive directions,” Dr. Rumsey said. “I wanted our students to meet the music where they are, regardless of where it comes from, and to branch out beyond Bach and other well-known composers. I also wanted to encourage them to think about musicians as being artists and coming to the music with something to say.” 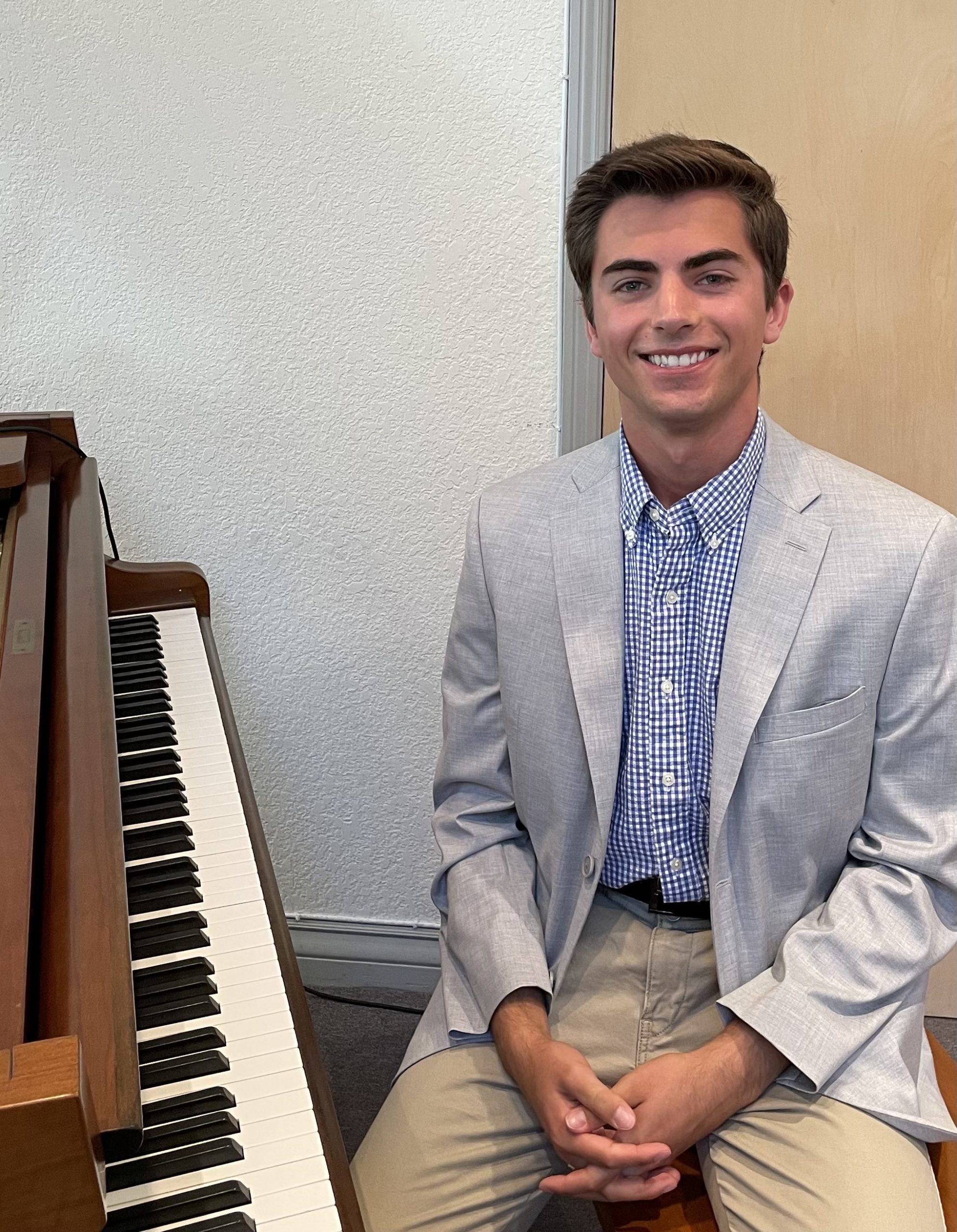 For his Peace Offering, Davis Reinhart, (BM ’24, composition), composed and recorded eight short piano arrangements reflecting the spectrum of human emotions, from sad and angry to happy and excited. Through an interactive process, listeners can select and play different excerpts of music that either match or change their mood and emotions.

“This project helped to push me as a composer,” said Reinhart, a pianist and trumpet player who is majoring in music composition. “I had to figure out what tools to use harmonically and texturally to evoke various emotions. Being able to apply the aspects of music theory I learned in class directly to my own music was fantastic.”

Reinhart’s project experience also will strengthen his own performance of other composers’ music.

“For piano, I’m always trying to gain a better sense of the roadmap of the piece by breaking things down and taking a vertical approach to analysis,” he said. “Understanding why a composer made particular decisions at different junctures in the composition can be helpful for learning a new piece of music.” 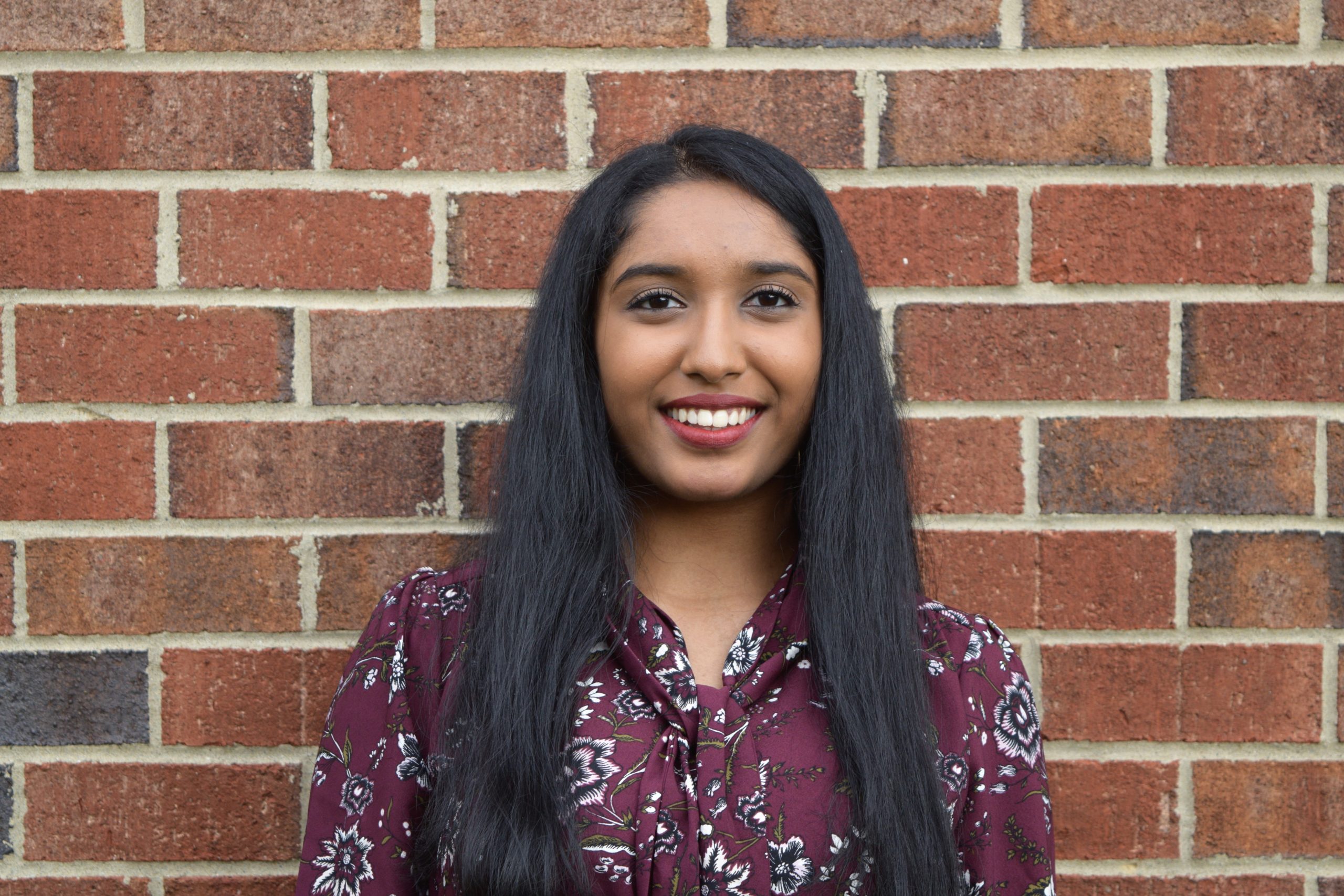 Sumedha Vadlapudi, (BM ’24, voice performance), chose an Indian Telugu pop song,“Varsham Munduga,” for her Peace Offering and recorded herself singing it in her mother tongue.

“The song talks about the main character’s ambivalent feelings toward her life,” said Vadlapudi, who is pursuing a dual degree in voice performance and computer science. “I thought it was a very fitting selection given the confusion and unsettled feelings many of us were experiencing during the Covid pandemic. I wanted to send the message that everyone’s emotions are valid and should be heard no matter the circumstances.”

Vadlapudi also sought to share part of her Indian heritage and to raise awareness of Indian music by performing a song that few of her peers would have had an opportunity to hear in a Western music setting. Connecting Indian classical and Western classical knowledge created a bridge of understanding and appreciation between the two genres.

“It can be quite impactful when you share insights about your culture and current events through art and music,” said Vadlapudi, who began singing at age four. “A song can be more than a song if you use it to educate people about loneliness, mental health, and other social issues.”

The Peace Offering projects have given theory students analytical tools and real-time experiences that will be useful outside the classroom and in their chosen field.

“There’s something in music theory for every musician to put to use, regardless of their specific discipline,” Dr. Rumsey said. “Theory and analysis can be ways of enhancing our relationships with people and helping us find what we can learn from the music.”