Martin Katz has been dubbed “the gold standard of accompanists” by The New York Times. His 45-year career has taken him to 5 continents, collaborating with the world’s most celebrated singers in recital and recording. Marilyn Horne, Frederica von Stade, Kathleen Battle, David Daniels, Karita Mattila, and Jose Carreras are among his regular partners, and he has recorded for RCA, CBS, BMG, EMI and Decca labels.

Katz is also active as a conductor and editor. He has led opera productions for San Francisco’s Merola program, the BBC, Tokyo’s NHK, as well as innumerable performances in Ann Arbor. His editions of baroque and bel canto operas have been performed in Houston, Ottawa, and at the Metropolitan Opera. At U-M for more than 3 decades, he has chaired the program in collaborative piano and coached vocal repertoire for singers and pianists alike. His students are working all over the world.

Now an author too, Mr. Katz’s first opus, The Complete Collaborator, has been published by Oxford University Press. 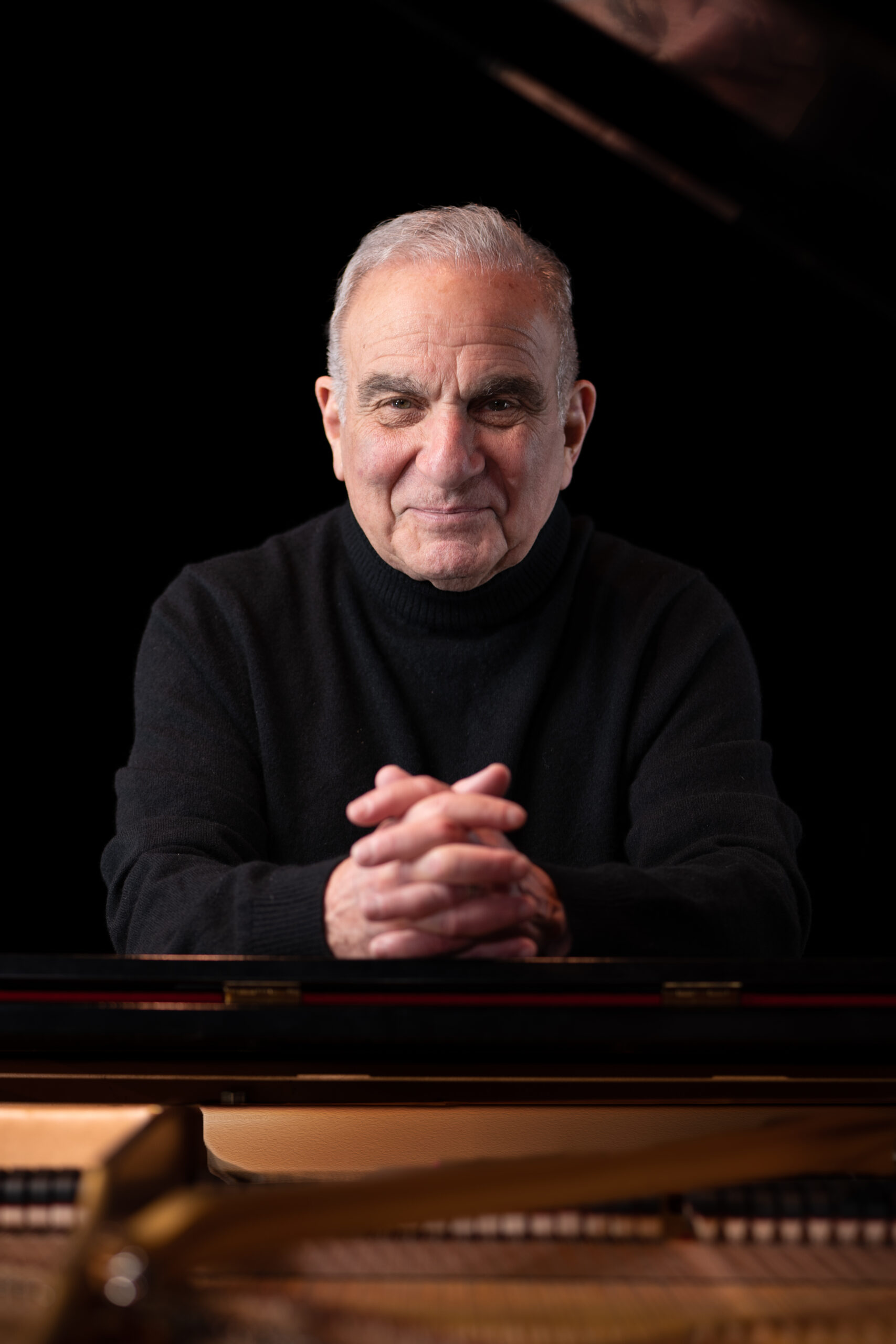