Logan Skelton is a much sought-after pianist, teacher, and composer whose work has received international critical acclaim. As a performer, Skelton has concertized widely in the United States, Europe, and Asia and has been featured on many public radio and television stations including NPR’s Audiophile Audition, Performance Today, All Things Considered, and Morning Edition, as well as on radio in China and national television in Romania. He has recorded numerous discs for Centaur, Albany, Crystal, Blue Griffin, and Naxos Records, the latter on which he performed on two pianos with fellow composer-pianist William Bolcom.

As a composer, Skelton has a special affinity for art song, having composed nearly two hundred songs, including numerous song cycles, many of which have been recorded commercially and performed internationally. Critics have noted the close fusion of text and music in Skelton’s songs, how words are “…illuminated with brilliance and deep emotional power” (American Record Guide). In Fanfare magazine reviews, Skelton as a composer of song has been singled out for his ability to “… plumb the depths of emotion … these are exquisitely crafted art songs in the American tradition … we are in the hands of someone who lives and breathes song.” 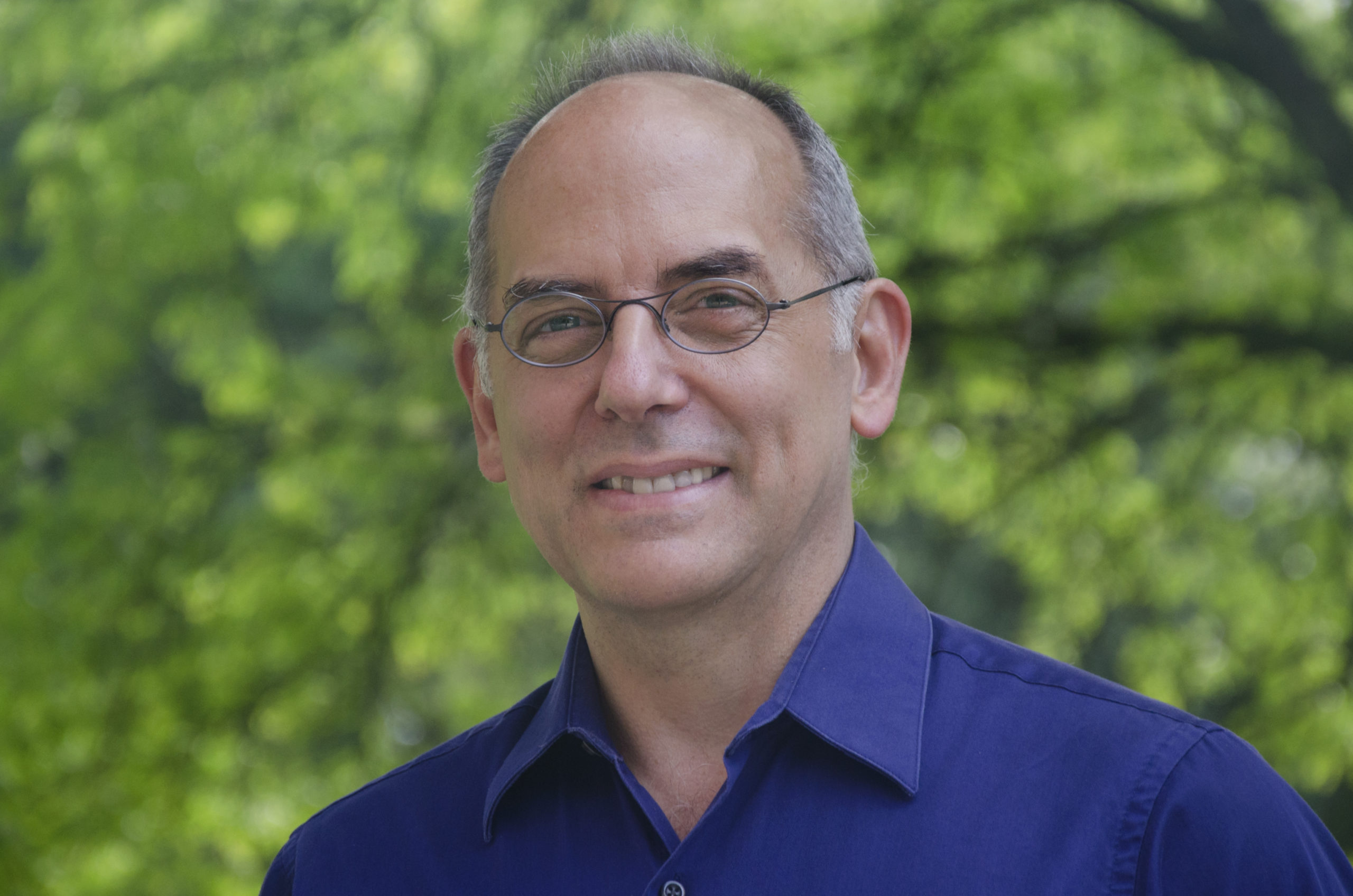