Associate Professor of Music and Director of the Stearns Collection

Harpsichordist Joseph Gascho joined the U-M School of Music, Theatre & Dance’s Department of Organ in September 2014 as an assistant professor. Gascho enjoys a multifaceted musical career as a solo and collaborative keyboardist, conductor, teacher, and recording producer. Featuring his own transcriptions of Bach, Handel, and Charpentier, his recent debut solo recording was praised in the American Record Guide for “bristling with sparkling articulation, subtle but highly effective rubato and other kinds of musical timing, and an enviable understanding of the various national styles of 17th and 18th century harpsichord music.”

In 2002, Gascho won first prize in the Jurow International Harpsichord Competition. As a student of Webb Wiggins and Arthur Haas, he earned masters and doctoral degrees in harpsichord from the Peabody Conservatory and the University of Maryland, where he also studied orchestral conducting with James Ross.

Recent performing highlights include performing with the National Symphony at Carnegie Hall, the Mark Morris Dance Group, and the Kennedy Center Opera Orchestra, and conducting Idomeneo for the Maryland Opera Studio. He has also conducted numerous operas from Monteverdi to Mozart for Opera Vivente.

At the Oberlin Conservatory’s Baroque Performance Institute, Gascho conducts the student orchestra, coaches chamber music, and teaches basso continuo. A strong proponent of technology in the arts, he has used computer-assisted techniques in opera productions, in a recent recording with the ensemble Harmonious Blacksmith and percussionist Glen Velez, and in his basso continuo classes. 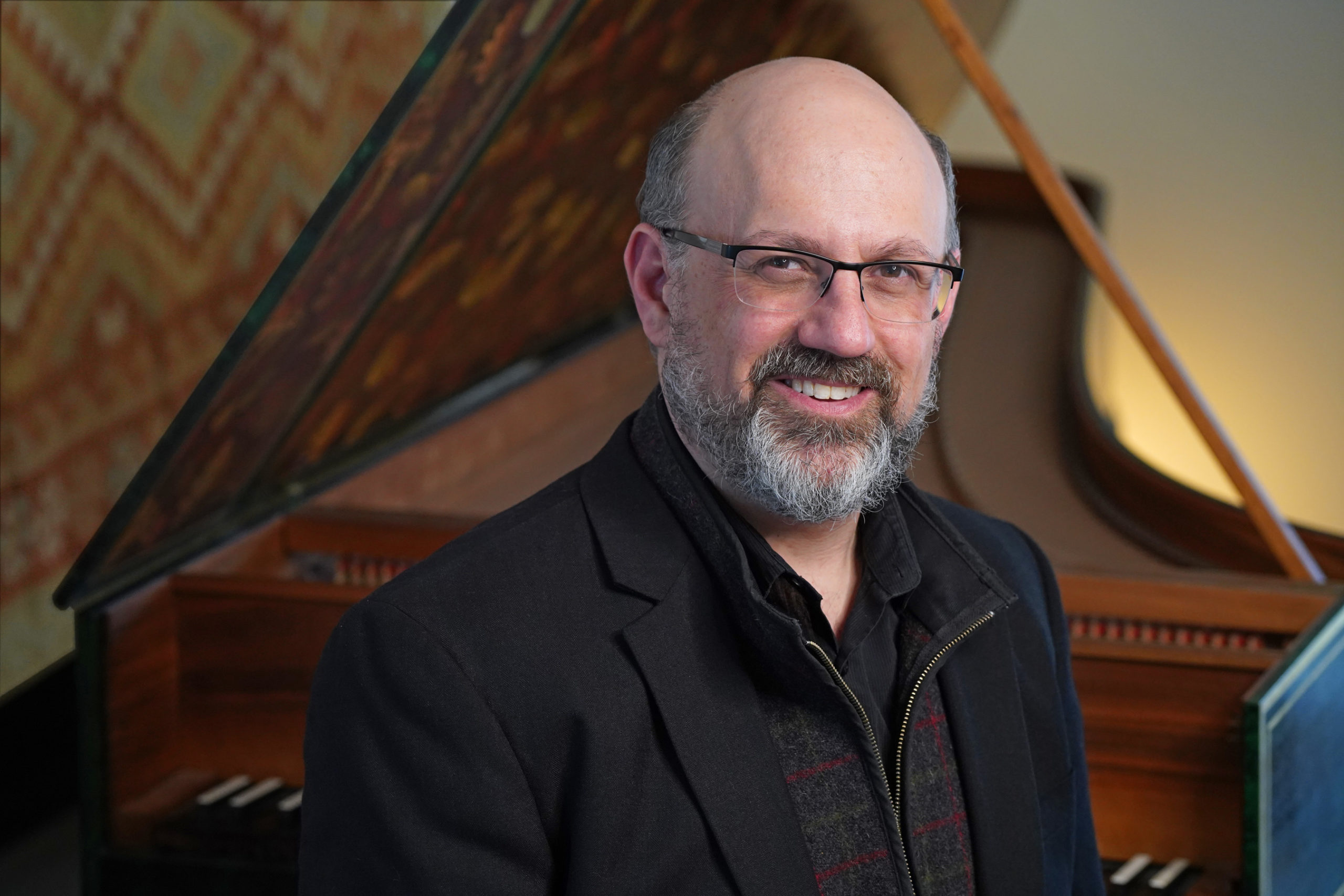