Chair of Entrepreneurship & Leadership and Clinical Assistant Professor of Music

Jonathan Kuuskoski helps artists self-start careers. He is currently chair of the Department of Entrepreneurship and Leadership and director of the EXCEL Lab at the University of Michigan School of Music, Theatre & Dance. In these roles, he oversees wide-ranging entrepreneurship and career development resources, including extensive career advising, workshops featuring diverse arts leaders, and the annual distribution of $100,000 in student project, venture, and internship funding. He also teaches a variety of courses focused on performing arts career development.

As the only such program embedded in both an elite performing arts school and a top-10 university entrepreneurship ecosystem, EXCEL has quickly carved out a new national model for performing arts professional development. Their offerings range from extensive coursework and 1:1 advising to frequent workshops featuring professionals from organizations like the New York and Berlin Philharmonics, Boston Symphony, Los Angeles Opera, and International Contemporary Ensemble, along with the annual distribution of more than 80 student project, venture, and internship grants. They maintain active partnerships with a growing list of organizations including National Sawdust, the Metropolitan Opera, the Eugene O’Neill Theater Center, and Michigan’s own University Musical Society.

Kuuskoski has been featured on The Entrepreneurial Musician podcast, and his work has drawn attention from Crain’s Detroit Business, Symphony Magazine, ID8 Nation, Greg Sandow’s ArtsJournal blog, and the Carnegie Foundation, which cited Community Music @ Mizzou in its 2015 reclassification of the university as an “engaged campus.” He regularly presents entrepreneurship workshops at national conferences and other universities and serves on the faculty for the UMass-Amherst Arts Extension Service, where he designed and teaches their online arts entrepreneurship course for theatre, dance, music, and visual artists. He co-wrote one of the first national studies on arts entrepreneurship training, which was presented at the inaugural College Music Society Summit on Music Entrepreneurship. He has contributed chapters to Disciplining the Arts: Teaching Entrepreneurship in Context (Rowman and Littlefield Education Press, 2010) and Creating the Revolutionary Artist: Entrepreneurship for the 21st-Century Musician (Rowman and Littlefield Education Press, 2017), and contributed article revisions to the Grove Dictionary of American Music (Second Edition).

As a pianist, he has been called “a terrific performer” (The Well Tempered Ear) and has performed throughout the United States, Canada, the United Kingdom, Czech Republic, Cyprus, Greece, Norway, and New Zealand. He is currently a member of the New Muse Piano Duo (with pianist Paola Savvidou), an ensemble dedicated to commissioning and performing works by living composers for piano four-hands. Their first album Transhuman was released by Blue Griffin Recordings in 2017 and has been called “creative” and “highly entertaining” (TheWholeNote).

Kuuskoski holds degrees from the University of Wisconsin-Madison (MM Piano Performance and Pedagogy) and UNC-Greensboro (MBA and BA Music with Honors). He has pursued additional music study at the New Zealand School of Music and at numerous international music festivals. 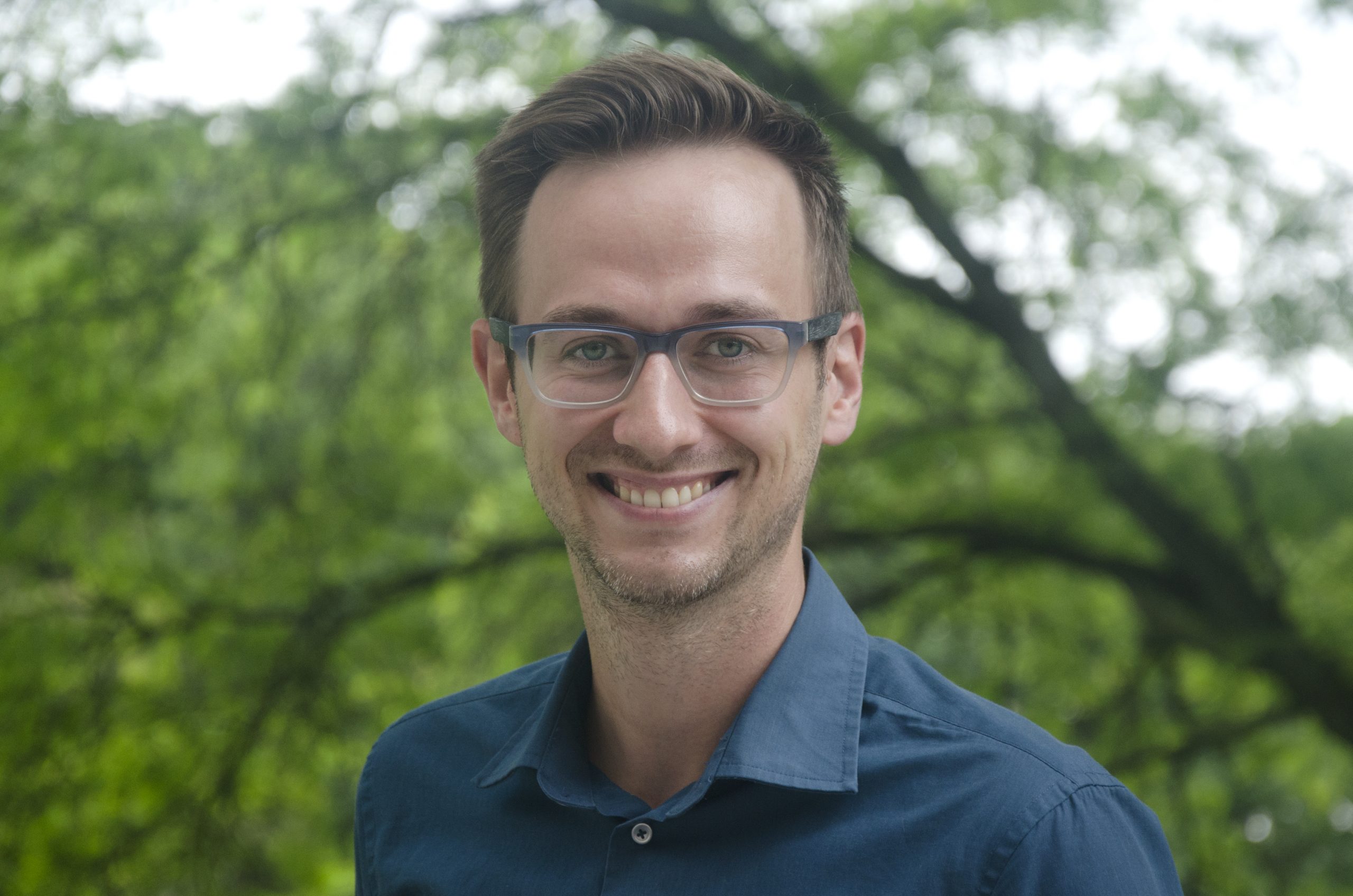