Jonathan Edwards is a lecturer of guitar and songwriting at the School of Music, Theatre & Dance. He has created and developed curricula within the Class Guitar Program including beginning and intermediate level courses in both popular styles and traditional classical guitar technique. Jonathan brings a multifaceted pedagogical approach to his teaching, building a diverse selection of guitar repertoire, fostering artistry and musicianship, and developing improvisation, composition and arrangement skill sets with his students. He also leads the Songwriting Workshop course within the Performing Arts and Technology program where he works with students to bridge traditional songwriting concepts with a modern approach to recording and production. Jonathan also serves as the advisor to the Classical Guitar Society student organization on campus.

Jonathan’s career as an educator, performer and songwriter extends across many areas of guitar style from classical to rock and regularly sees him giving workshops and recitals, performing with the Ann Arbor based jazz group Big Fun- a tribute group to Miles Davis’ electric period, and releasing albums of original pop music. Previous projects have been voted “Underground Artist of the Year” by Spin Magazine, and songs he wrote or co-wrote have been featured on major television networks such as ABC, MTV and on Cartoon Network’s Adult Swim. He has produced myriad recordings and often supplies guitar and bass guitar contributions to fellow artists’ projects.

In addition to Jonathan’s work at The University of Michigan, he now runs the guitar program and leads the jazz combo and music therapy guitar skills classes at Eastern Michigan University. He has maintained a schedule of private teaching for over 15 years working with students of all ages interested in a wide range of music genres. 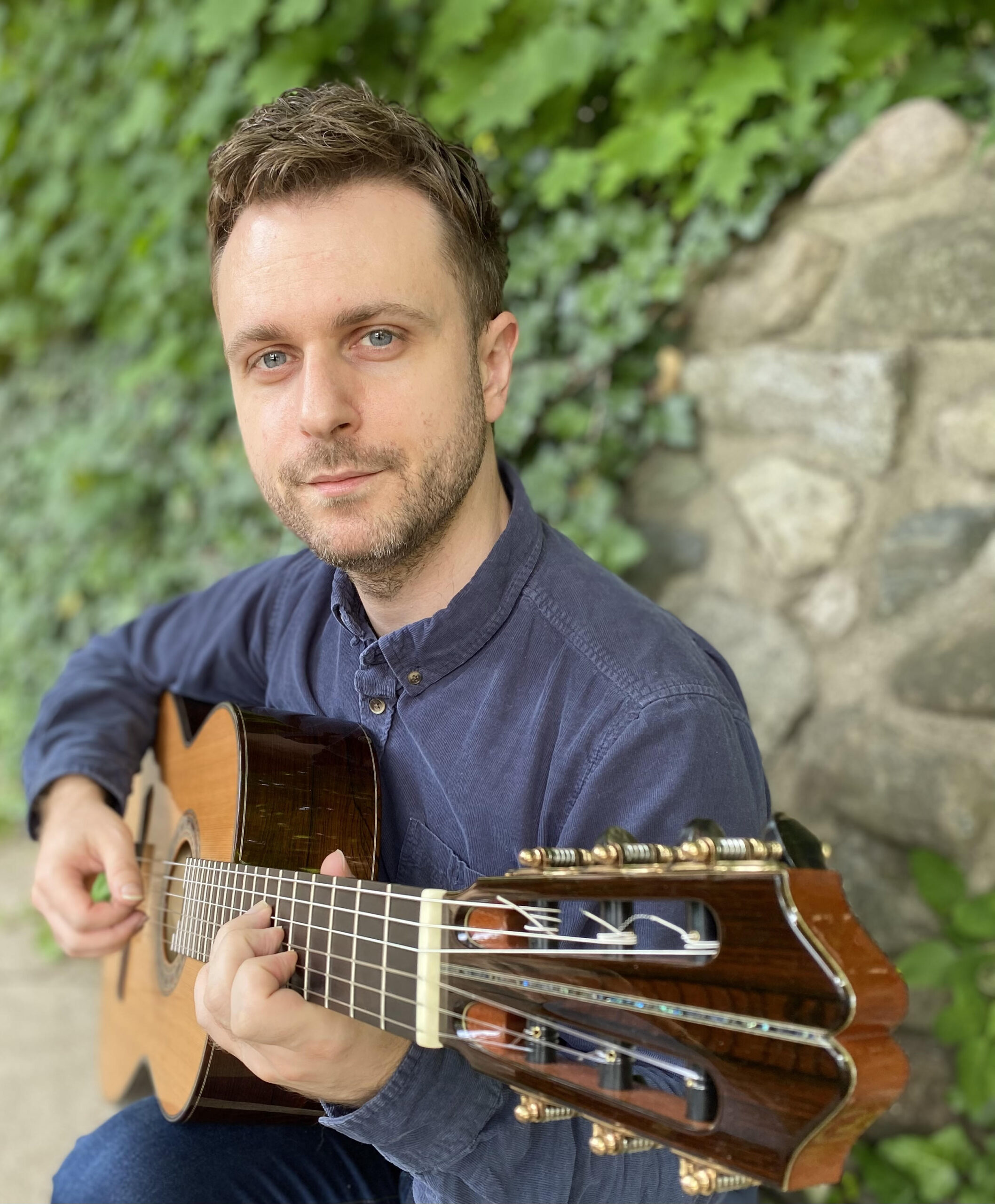