Dennis Wilson joined the Michigan faculty after teaching at Kansas State University where he also served as an assistant dean for the College of Arts and Sciences. He has a significant association with the legendary Count Basie and his Orchestra that began in 1977 as trombonist and arranger. He continues to serve as musical production manager and educational director with the Basie Band.

Wilson is the lead trombonist for the Carnegie Hall Jazz Orchestra and has toured, performed, and recorded with the Dizzy Gillespie Big Band, the Lionel Hampton Orchestra, the New Tommy Dorsey Orchestra, the American Jazz Orchestra, the Benny Carter Orchestra, and Slide Hampton’s World of Trombones. He received a GRAMMY Award nomination for vocal arrangements for Manhattan Transfer and has performed on GRAMMY Award-winning recordings with Ella Fitzgerald, Count Basie, and Diane Schurr.

In 2001, Mr. Wilson was named Artist in Residence for the San Jose Jazz Society and serves as musical director for the new San Jose Jazz Society Big Band. He often presents at the conferences of the International Association for Jazz Education and is a current member of the IAJE Resource Team and Conference Selection Committee. 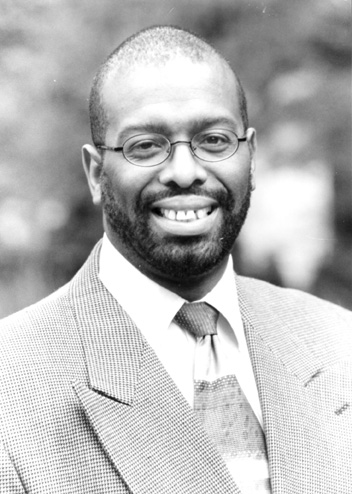