A dedicated educator, Zerkel’s students have enjoyed numerous musical and professional successes under his direction. He has had multiple winners in the Leonard Falcone Competition, the solo competition of the International Tuba Euphonium Conference, and the national Music Teachers National Association solo competition. In addition to having at least one student in each of the premiere Washington military bands, alumni from his studio have performed with the Cleveland Orchestra, Chicago Symphony Orchestra, and the New York Philharmonic. Many others are leading successful teaching careers at the secondary and post-secondary level.

Zerkel has performed as a featured soloist at many workshops and symposia, including the Leonard Falcone Festival, several International Tuba Euphonium Conferences, and The United States Army Band Tuba Conference. In addition, he has performed as a solo recitalist at many of the leading colleges and conservatories in the United States. His first solo CD, “American Music for Tuba: Something Old, Something New,” was selected as the recipient of the inaugural ITEA Roger Bobo Award for Excellence in Recording at the 2006 ITEC in Denver, Colorado. His subsequent CD, “Tuba Helper,” was a Bobo finalist in 2008. His most recent solo CD, “Journey,” features the music of tubist/composer John Stevens.

He is also a former President of the International Tuba Euphonium Association. 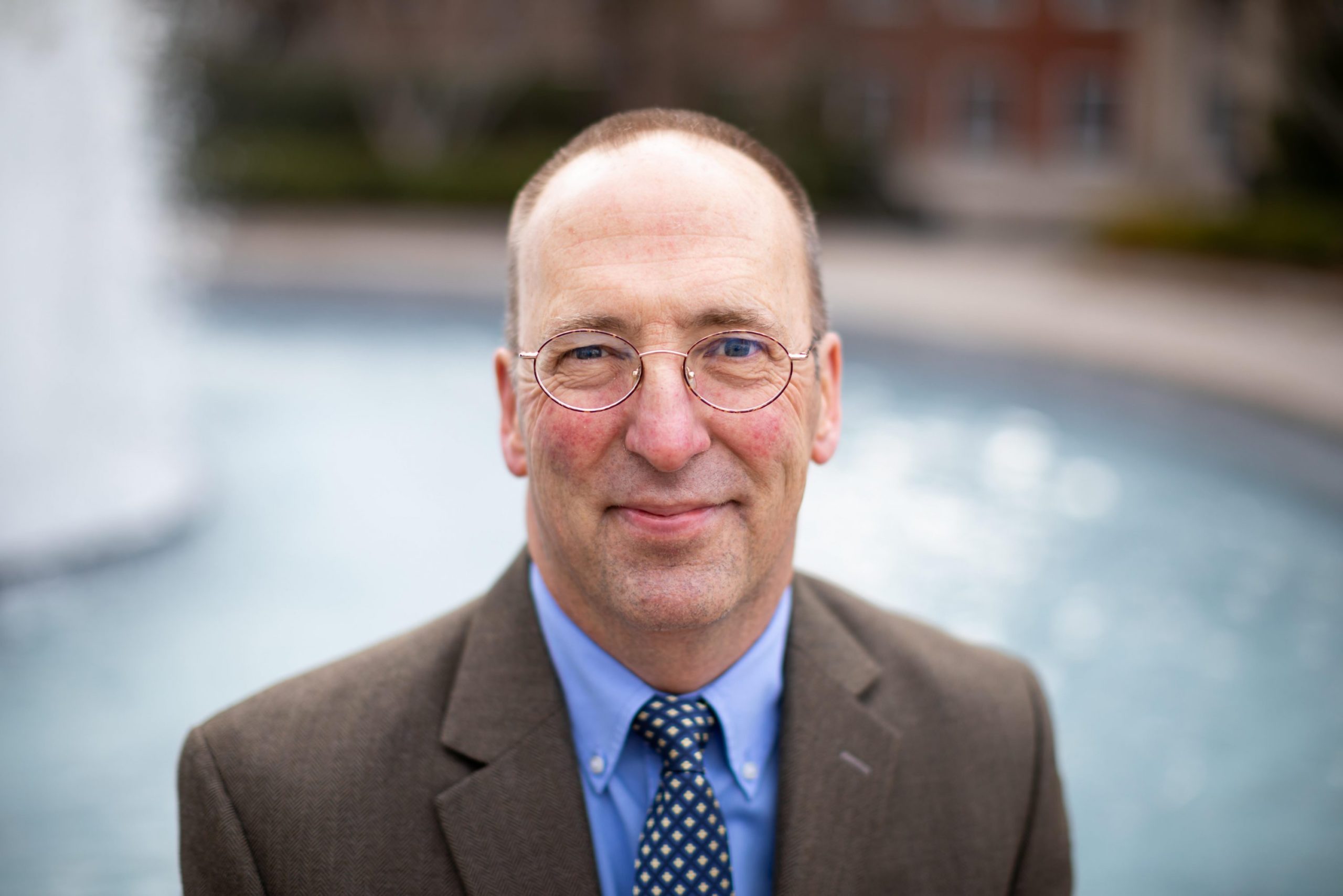