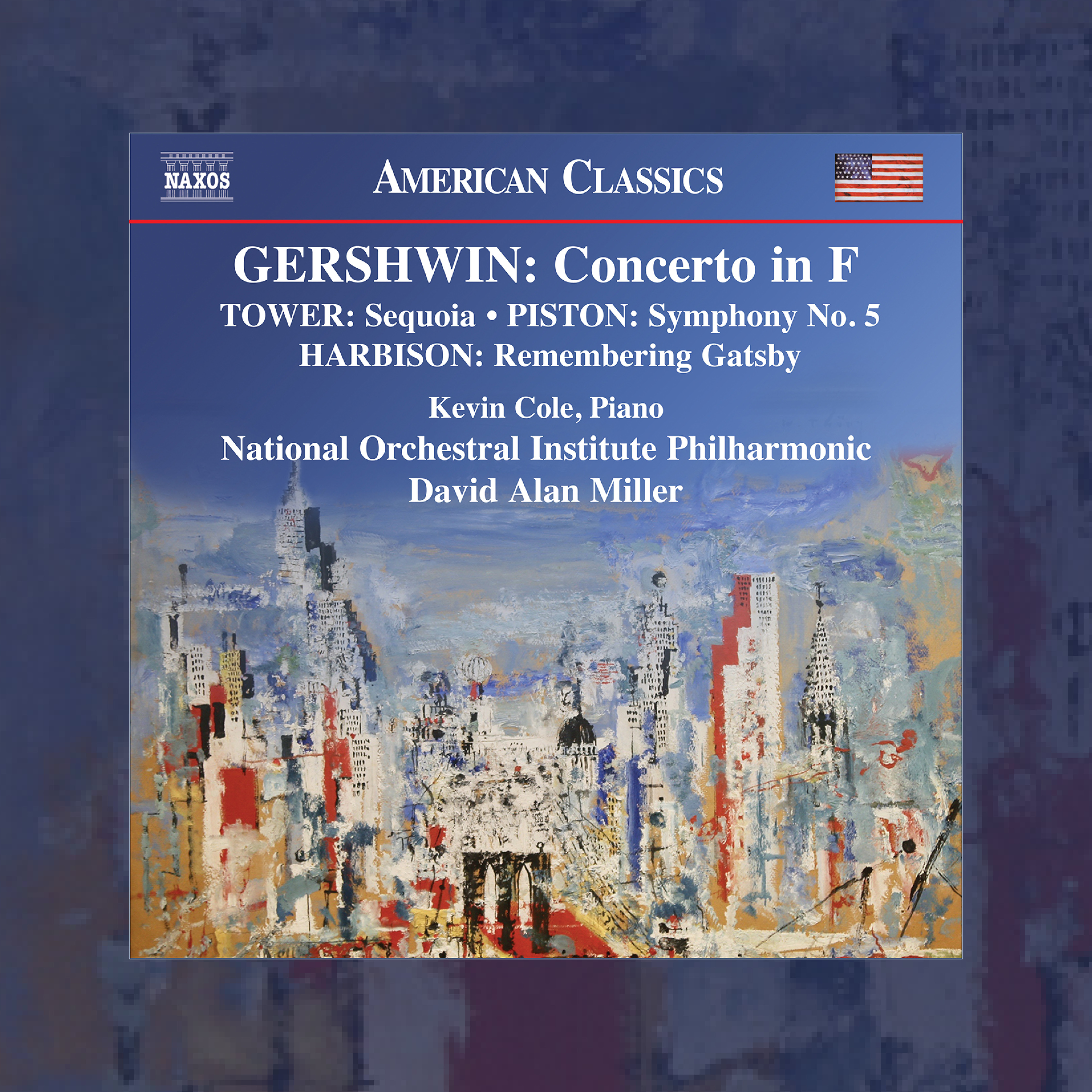 The University of Maryland’s National Orchestral Institute + Festival (NOI+F) is back at it again with the release of a new album of American music featuring our critical edition of George’s Gershwin’s Concerto in F, performed by renowned pianist and Gershwin interpreter Kevin Cole! The album also includes performances of Joan Tower’s Sequoia, John Harbison’s Remembering Gatsby, and Walter Piston’s Symphony No. 5 under the direction of conductor David Alan Miller. Cole and Miller’s masterful performance of Gershwin’s concerto, edited by Tim Freeze, has already gotten national praise; check out Howard Reich’s review of the album for the Chicago Tribune, in which he calls the performance “as close to Gershwin’s intention as is possible.”

Find or stream this recording and others by the National Orchestral Institute at Amazon, Apple Music, NAXOS, Spotify, or wherever you listen!