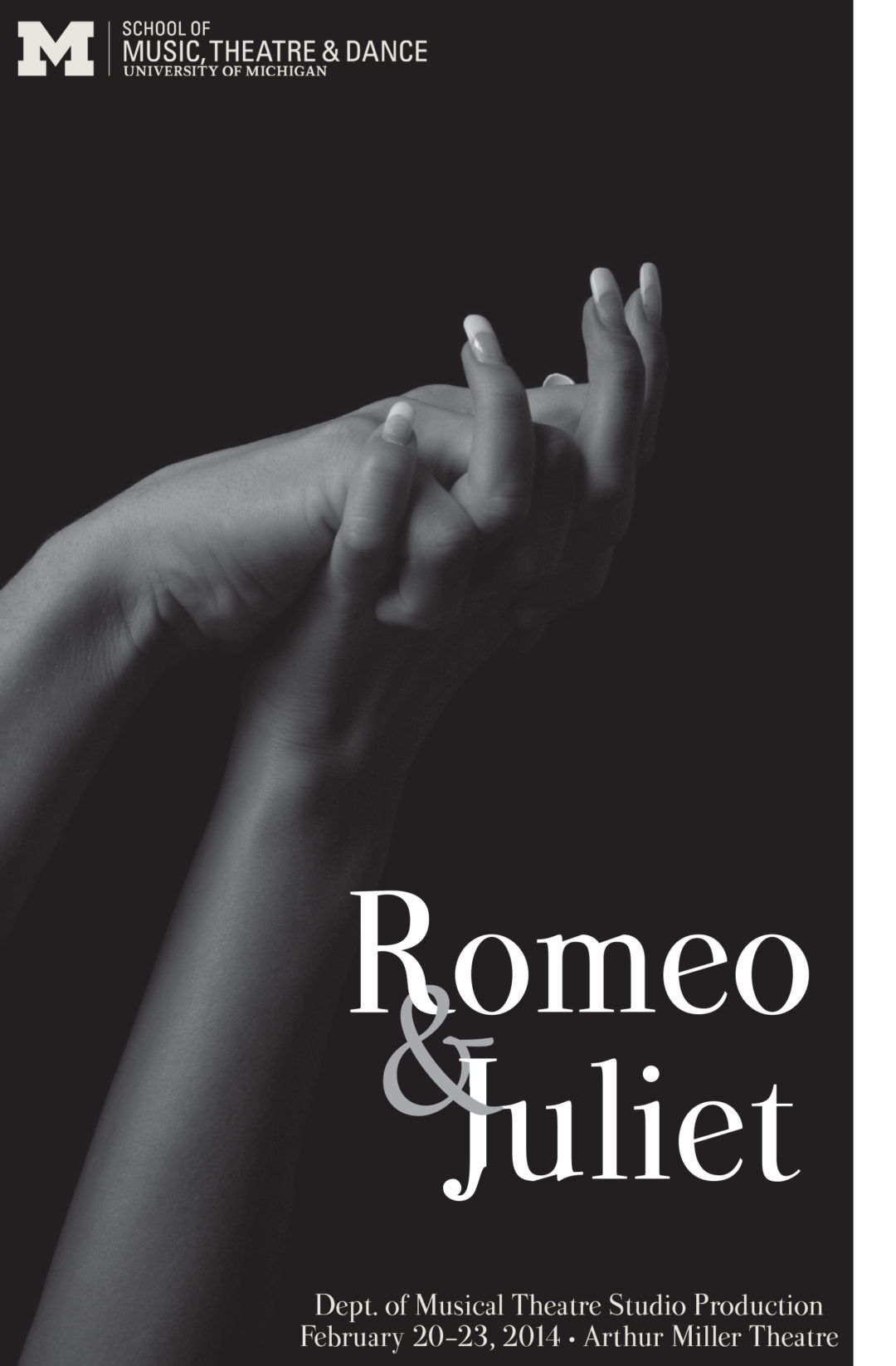 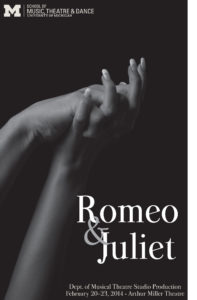 The Story: A chance encounter. A meeting of eyes. Love at first sight. Two young people, kept apart by their feuding families, decide to take fate into their own hands and pursue their love. If only the ending were as promising as the start – circumstances conspire to thwart their efforts as missed chances, poor timing, and mistakes prevent the lovers from finding happiness. Tragedy ensues. As their families unite, finally, in sorrow, the sacrifice of the lovers is a haunting reminder of the powerful force of love.

Background: Featuring some of Shakespeare’s most vivid poetry and quoted lines, this famous tale has fascinated audiences for over 400 years. It is a true classic, whose richness has inspired directors and designers to repeatedly find truths in its text for contemporary audiences as varied productions are created. The play has also inspired over 20 film adaptations, two operas, a Broadway musical, and countless dance interpretations. The best-known love story in Western civilization, Romeo and Juliet is a celebration of pure and romantic love tragically cut short by the rashness and folly of youth. 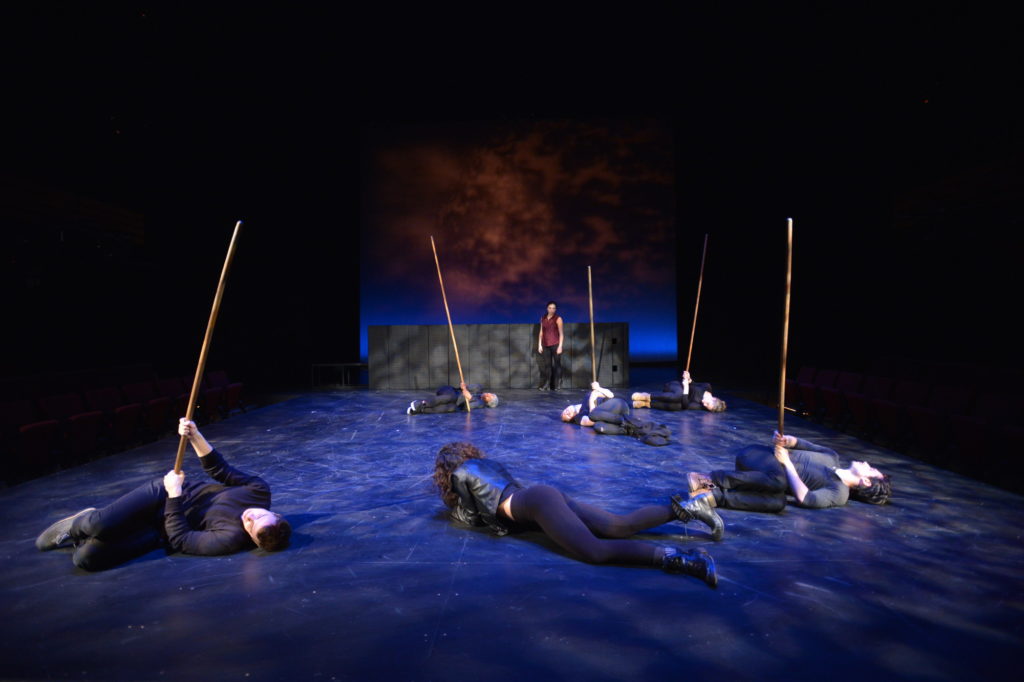 Escalus, Prince of Verona: Jordan Samuels
Mercutio, his kinsman, a friend of Romeo: Keaton Micucci
The Count Paris, another kinsman, suitor to Juliet: Will Branner