DuBose Heyward was at the forefront of Southern literature in the early twentieth century. His novel Porgy contributed to the growing conversation about African Americans in American literature and theater. George Gershwin had been actively seeking an opera libretto when Heyward’s Porgy caught his eye.

Frances Sobolak is an undergraduate student at the University of Michigan pursuing a Linguistics major and Music minor. She joined The Gershwin Initiative team in the fall of her sophomore year through the university’s undergraduate research opportunity program.

In the early twentieth century, poets in Charleston, South Carolina, pioneered a literary renaissance where a group of writers joined together to create the Charleston Poetry Society. These literary minds were attracted to the city’s “local color,” an interest that included writing about their perceptions of African American life in Charleston (Slavick 1981). In 1925, one of the society’s founders—DuBose Heyward—published Porgy, a novel that did just that. 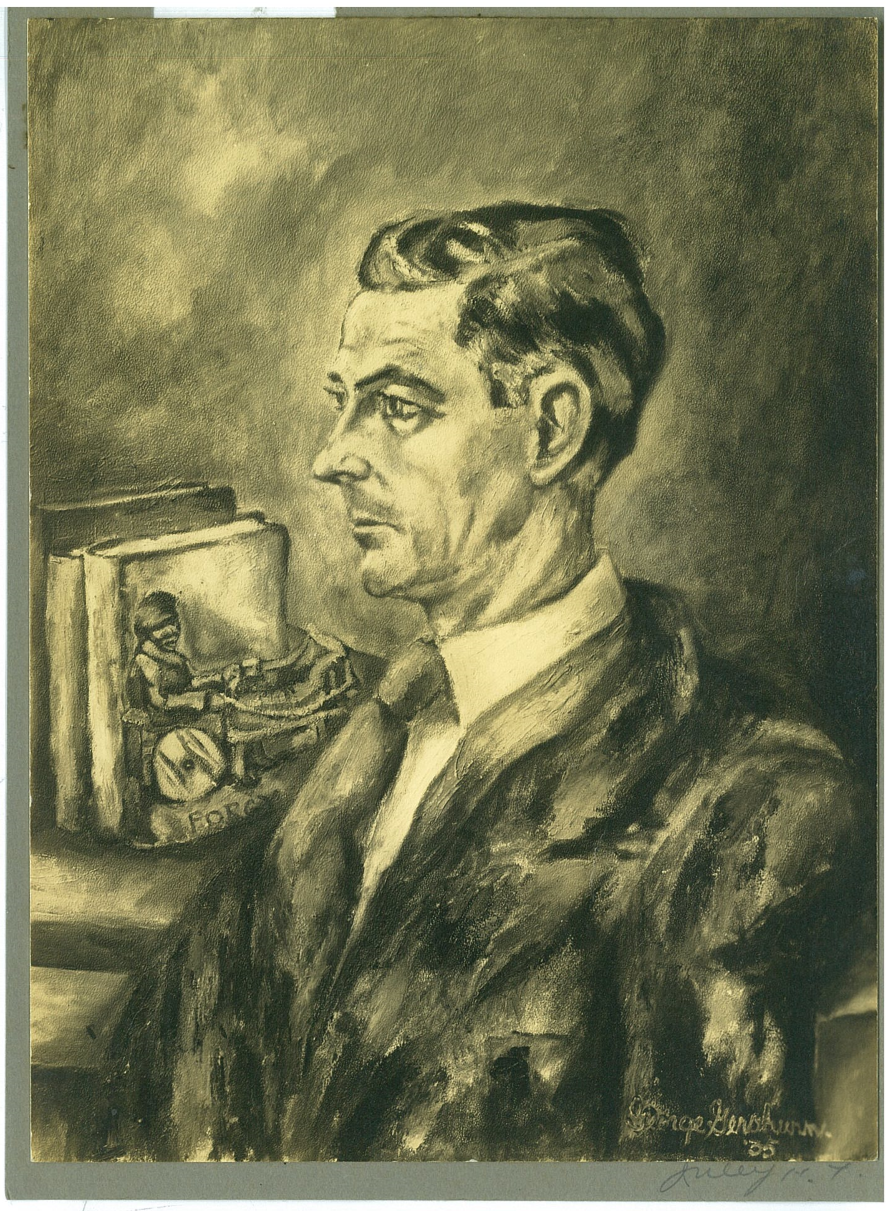 A painting of DuBose Heyward by George Gershwin.
Provided by the South Carolina Historical Society.

Heyward was born in Charleston in 1885, in the midst of the post-Civil War economic depression. At age two, he lost his father, and by age fourteen he had dropped out of school to work in a local hardware store in order to provide for his family. When he was seventeen he began working at the coastal wharves—an important experience that would immerse him, as a white Southerner, in African American culture and the dialects of Charleston. This time spent on the waterfront inspired him and ultimately informed the voice of Porgy.

Despite his lack of formal education, Heyward pursued his writing interests and in 1920 established the Poetry Society of South Carolina with fellow writers Hervey Allen and John Bennett. Within this society, he acted as editor of the yearbook, publishing poetry collections with Allen. Interested in gaining more insight into the culture and vernacular of Southern African Americans, Heyward also joined the Charleston Society for the Preservation of Spirituals. It was during this time that he met the aspiring playwright Dorothy Kuhns, and the two quickly married. Dorothy, with her knowledge and interest in the theater, became an instrumental figure in the creation of the play adaptation of Porgy, and made essential contributions to the famous collaboration between DuBose and the Gershwins. 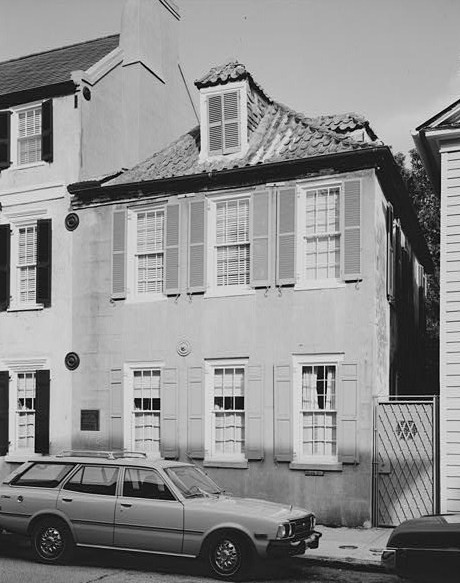 Porgy quickly became the center of young Heyward’s life. Shortly after its publication in 1925, Heyward left his job as an insurance broker and began a career as a full-time writer and lecturer specializing in Southern literature. With the help of Dorothy, Porgy was adapted for the theater, and the folk play soon became popular for its display of talented black performers and its supposedly “authentic” display of black Southern culture. In March of 1932, George Gershwin sent a letter proposing a collaboration with Heyward to create an opera based on Porgy. Heyward’s writing had already been a part of the political conversation about the extent to which white literaries could authentically convey black culture, and the Heyward-Gershwin Porgy and Bess would continue that tradition.

Heyward and Ira Gershwin together created the libretto for Porgy and Bess with the hope of preserving the vernacular dialect of Charleston’s African American community, while George worked to capture America’s “black sound” in the opera’s score (Noonan 2012). Many who saw the opera’s premiere in 1935 celebrated its unique and American voice. In contrast, other critics questioned Porgy and Bess’s racial politics; one African American journalist noted the disparity between the accomplished African American singers and the stereotyped roles they were asked to create (Noonan 145). The debate on race in Porgy and Bess remains alive today.

Independent from the career success he received through Porgy, Heyward also published three additional novels between 1926 and 1939: Angel (1926), Peter Ashley (1932), and Star-Spangled Virgin (1939). He eventually entered Hollywood, writing screenplays and stories for a variety of movies and television shows.

DuBose Heyward died in New York in 1940, unaware of the full popularity Porgy and Bess would achieve, a popularity spurred by its Broadway revival in 1942, its European premiere in 1943, and its film adaptation in 1959.

The Gershwin Initiative is currently creating the critical edition of Porgy and Bess, led by volume editor Wayne Shirley.

Image of Dubose Heyward by George Gershwin obtained from: