Archivist and Biographer: A Conversation with Michael Owen 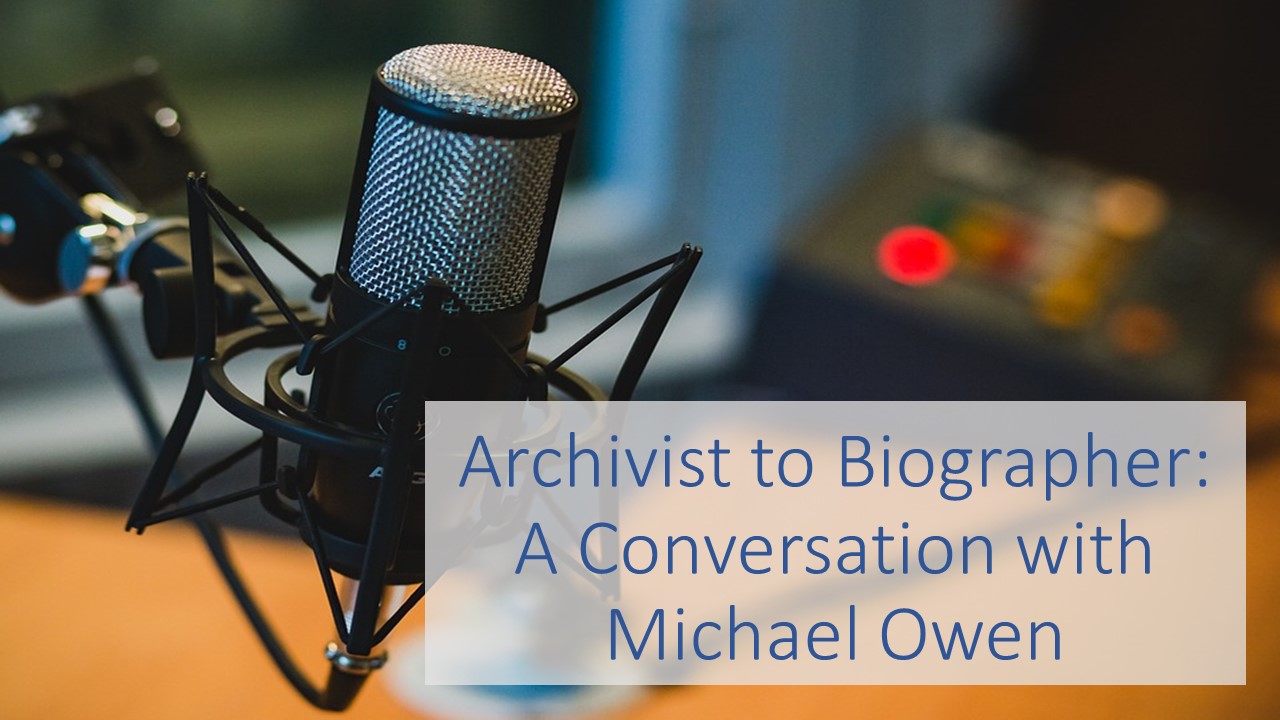 Michael Owen has spent the majority of his career working closely with the archival materials of George and Ira Gershwin, with an emphasis on the life and work of the lyricist side of the songwriting team. He is currently writing what he hopes will be a landmark biography of the eldest Gershwin brother. In this interview, Michael describes his journey from archivist to biographer and talks about his upcoming book. 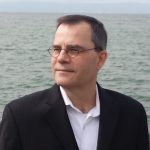 A few months ago, I had the incredible opportunity to interview Michael Owen, the consulting historian and archivist for the Ira and Leonore Gershwin Trusts, located in San Francisco, California. He is currently at work on a much-needed book about Ira Gershwin that will focus equally on Ira’s life and his lyrics. A generous resource for young scholars, Michael details his journey from archivist to biographer and gives a little insight into his upcoming book.

What originally drew you to Ira Gershwin? Did something specific in his work pique your interest?

There are two answers to those questions. The first is that I have managed the Ira Gershwin archives for more than a decade. I started working for the Trusts in 2000, specifically focusing on the papers of Leonard Saxe, Ira Gershwin’s attorney. In fact, I was hired as a temp by an agency to photocopy every document in the fourteen boxes. I was familiar with Gershwin songs but I had no idea that Ira had kept an archive of his and his brother’s work and that it had only recently been transferred to San Francisco. Everything I saw and worked with literally had Ira’s fingerprints on it.

The second reason why I was so drawn to Ira’s work was because of his words. I love music but I don’t really have a musical background: I played the French Horn in junior high school, which is the extent of my musical abilities. I am more of a book person and a historian. My interest in the Gershwin world is centered on Ira’s words. I was particularly interested in the process of literary creation during the writing of a song for a stage musical or film. Ira’s word choices and the endless changes he made to find the right words to fit the book, the characters, the music, and his own artistic and literary sensibilities was—and still is—fascinating.

Michael explained that as he worked with the collection, he developed an idea of writing a book with a historical perspective. We asked him about the transition from archivist to biographer, and how he’s made the jump:

The process began when I was given the opportunity to write about Ira’s 1928 travel journal for Words Without Music, the Trusts’ newsletter. The work on the journal was my first opportunity to approach the archive from the perspective of a researcher.

The transition from archivist to researcher was surprisingly easy, thanks in part to my naturally curious nature but also because of my good relationship with the Gershwin Trusts. It has been a fairly smooth shift because the Trusts are a small organization and I have worked closely with them for so long. They have seen my work thus far, including the annotation and editing of Ira’s journal and my first book, Go Slow, a biography of the popular singer and actress Julie London. The trustee thought that I would be a good candidate to write a biography of Ira.

Apart from the Gershwin Trusts, what other resources are you using as you compile the necessary information about Ira?

For this book, I am using the extensive Gershwin collection in the Music Division of the Library of Congress, as well as the Trusts’ collection we transferred to the Library in 2011. I am also reaching out to other institutions that may not have specific Gershwin collections but that might have material on them, such as the University of Southern California, Yale University, and the Wisconsin Center for Film & Theater Research.

Do you have any tips for a researcher’s first trip to an archive—any dos or don’ts for young scholars? What’s the best way to make the most of all the materials and form good working relationships with the archivist?

Due to the size of institutions and their specific rules, these tips will vary from archive to archive, but I have found two things to be true:

Use the online catalogues and resources. Thanks to digitization, an increasing number of  institutions have many of their finding aids online, which wasn’t the case even a few years ago.

Foster relationships with the archival staff. Try to be as focused as you can before you approach them because they are often remarkably knowledgeable about their collections. Once you give them a sense of what it is you are looking for and where you are going, they can really help to focus your research. Be appreciative of the work that they have done and the amount of time and effort it has taken to curate and maintain these collections. Keep in touch with them as you go through your research process and keep them in the loop—manage the relationship.

Can you tell us more about your upcoming work on Ira?

My plan is to write a full-length biography of Ira that covers both his career and his life in equal measure. I am not only focusing on the shows and films but also what was going on around him. I am trying to hone in on Ira’s personality, which was so different from his brother’s, and how that may have influenced his work and relationships. I want to show what his life was like in both New York and California, and who his friends and colleagues were in both locations.

You’ll have to wait a while before the book is officially published—but if your interest in Michael’s work has been thoroughly piqued, check out his article further describing his journey from archivist to biographer.