The Department of Theatre & Drama is a leader in the field, presenting student-driven, faculty-led performances that honor and disrupt the theatrical canon. Featuring four or five fully-staged performances on alternating years, the Department of Theatre & Drama productions are the training ground for high-caliber performers who go on to perform professionally on Broadway and in television and movies.
EVENTS FEED
NEWS & STORIES FEED
SOCIAL LINKS 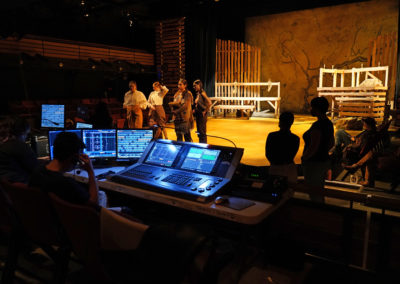 In Arabia We’d All Be Kings 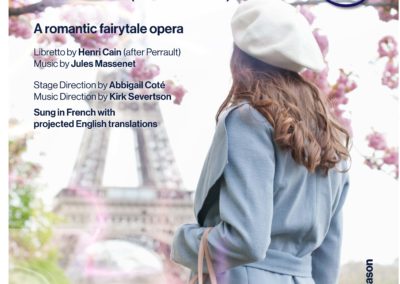 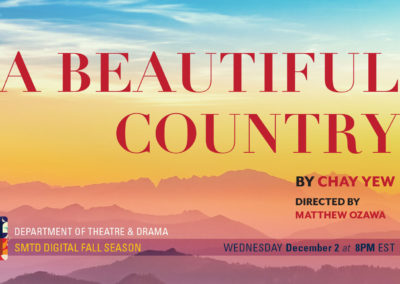 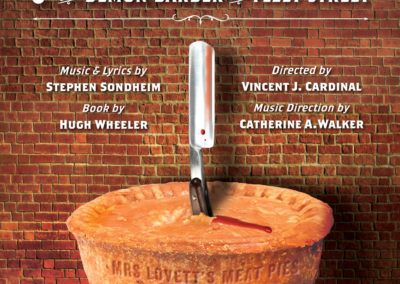 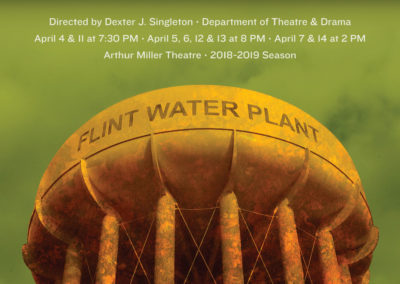 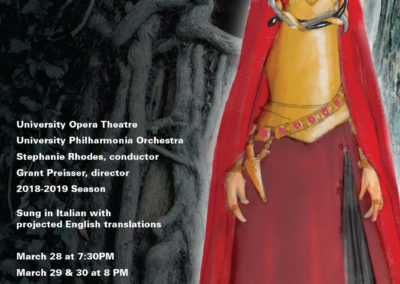 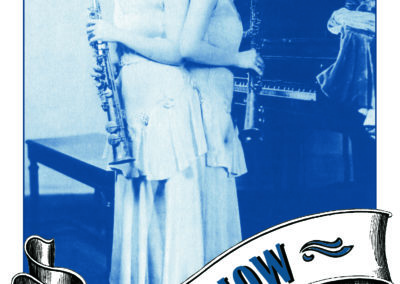 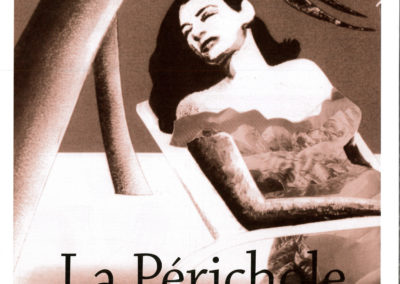 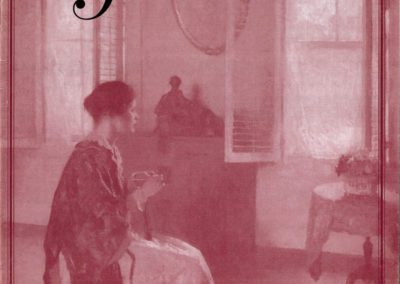