Yizhak Schotten (viola) was brought to the United States by the renowned violist William Primrose, with whom he studied at Indiana University and the University of Southern California. Other studies were with Lillian Fuchs at the Manhattan School of Music.

Schotten has concertized in his native Israel, Japan, Taiwan, Malaysia, Holland, Austria, Mexico, England, Canada, and throughout the United States. His solo appearances with orchestras in this country and abroad have included performances with conductors Seiji Ozawa, Thomas Schippers, Sergiu Commissiona, Joseph Swensen, Arthur Fiedler, and others. His solo recitals have included Town Hall, Carnegie Hall, and Merkin Hall in New York, Boston’s Jordan Hall, the Phillips Collection in Washington, D.C., the Dame Myra Hess Series in Chicago, and the Cleveland Museum of Art. He has also had numerous broadcasts on National Public Radio.

As a member of the Trio d’Accordo, Schotten won the Concert Artists Guild International Competition in New York. He regularly collaborates with renowned musicians and has appeared in concerts at Bargemusic in New York, the Library of Congress in Washington, D.C., Boston’s Symphony Hall, and the Concertgebouw in Amsterdam. Abroad he has performed at the Taipei Philharmonic Festival in Taiwan, the Festival Internacional de Musica Clasica in Mexico, the Amsterdam Kamermuziek Festival, the Festival de Musique de Chambre de Montreal, and at Domaine Forget in Quebec.

Formerly a member of the Boston Symphony Orchestra, Schotten has been principal violist of the Cincinnati and Houston symphony orchestras. He was the artistic director of the XIV International Viola Congress and has been a featured artist at six other International Congresses. In 1997, he represented the U.S. as a judge and performer at the Tertis International Viola Competition in England. He has recorded seven discs for Crystal Records and his C.R.I. recording was chosen as “Critics’ Choice” for three months in HIGH FIDELITY Magazine. Pearl Records included his playing on its anthology, History of the Recording of the World’s Finest Violists.

Schotten has been on the faculties and performed at the Aspen Music Festival, Banff, Meadowmount, Interlochen, Tanglewood, Chamber Music Northwest, Montreal, Chautauqua, Skaneateles, Montecito, Juneau, and Fairbanks Festivals. He is also music director of the Maui Classical Music Festival in Hawaii and was director of Strings Music Festival in Steamboat Springs, Colorado, and SpringFest in Ann Arbor.

Schotten was also on the American Federation of Musician’s Congress of Strings faculty. He is very active giving master classes in the U.S. and throughout the world. He has given classes in England at the Tertis International Viola Competition at the Isle of Man, the Menuhin School in Surrey, and the Guildhall School of Music, Royal College of Music, and the Royal Academy of Music in London. He has also given master classes in Spain at the Conservatrio Superior de Musica, Oviedo; in Israel at the Tel-Aviv and Jerusalem Academies of Music; in Australia at the Sydney Conservatorium of Music; in Canada at the Banff School of Music, the University of British Columbia in Vancouver, the Glenn Gould School, and the Royal Conservatory of Music in Toronto; in Korea at the College of Music at Seoul National University; and in Taiwan at the Hsing Tien Kong Culture Foundation in Taipei. He has also been on the faculties of Rice University and the University of Washington. 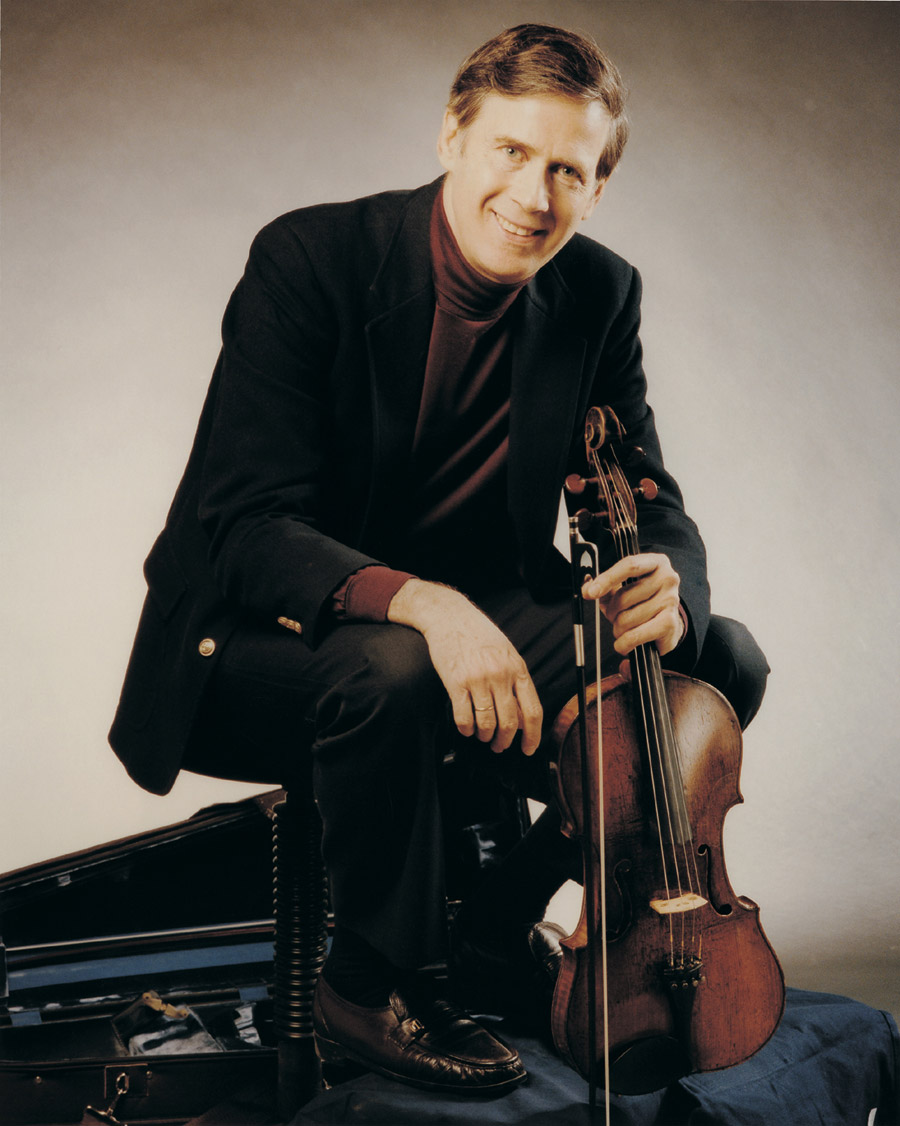