In a recent tour in China, Professor Campbell, a Bach Artist, was appointed visiting guest professor of trumpet at the Shenyang Conservatory of Music. Professor Campbell has performed and presented master classes at more than 50 universities throughout the world. 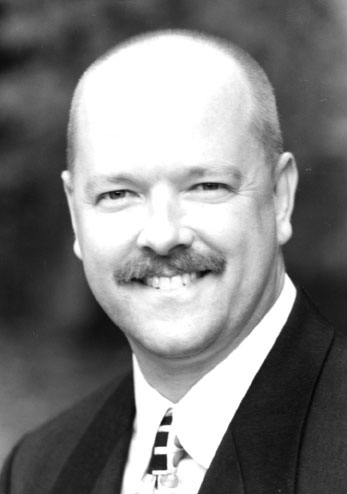