Cardinal was the artistic director of Connecticut Repertory Theatre and Chair of the Department of Dramatic Arts at the University of Connecticut. He was identified as one of the top five directors in Connecticut by CBS-WFSB Connecticut. Cardinal was an associate artist with the Circle Repertory Company off-Broadway and director of the School of Theatre. He graduated in Playwriting from the Yale School of Drama where he was honored with the ASCAP-Cole Porter Award for Best-Collected Work. His plays have been produced internationally.

One of Cardinal’s plays, The Colorado Catechism, premiered at Circle Repertory Company and has been produced internationally. The Los Angeles production of the play garnered actors Timothy Daly and Amy Van Nostrand Dramalogue Awards for “Best Performances.” Another play, King Dusyanta: A Tale from Kalidasa, premiered under his direction at the Oasis Theater Company. It starred Tony Award winner André DeShields.

He has directed 90 productions from coast to coast.

Cardinal directed The Comedy of Errors by William Shakespeare, The Foreigner by Larry Shue and Every Brilliant Thing by Duncan Macmillan with Jonny Donahue and at the Tony Award winning Utah Shakespeare Festival. His production of Every Brilliant Thing was honored as “Production of the Decade” by Broadway World. Other directing highlights include Terrence Mann in My Fair Lady and Man of La Mancha; Pat Sajak in The Odd Couple and The Drowsy Chaperone; Steve Hayes in A Funny Thing Happened…, Jerry Adler and Richard Kline in The Sunshine Boys, and Leslie Uggams in Gypsy.

As producer he has led over 150 productions including Terrence Mann in Les Misérables, Andrea MacArdle and Ken Clark in Urinetown, Richard Kline in Spamalot, and Barret Foa and Courtney Balan in The Music Man. He served as director of The Curious Case of Phineas Cage with the Split Knuckle Theatre Company. It has been produced on tour and as part of the New York International Fringe Festival

Cardinal served as the Associate Dean of Performing Arts at Adelphi University. He was the chair of Theatre at the University of Miami and the Artistic Director of the Jerry Herman Ring Theatre where his musical theatre productions garnered international attention. He served as the director of the School of Theater and head of the MFA Playwriting Program at Ohio University.

He serves on the Board of Directors for Encore Musical Theatre Company in Dexter, Michigan where he recently directed Fun Home. 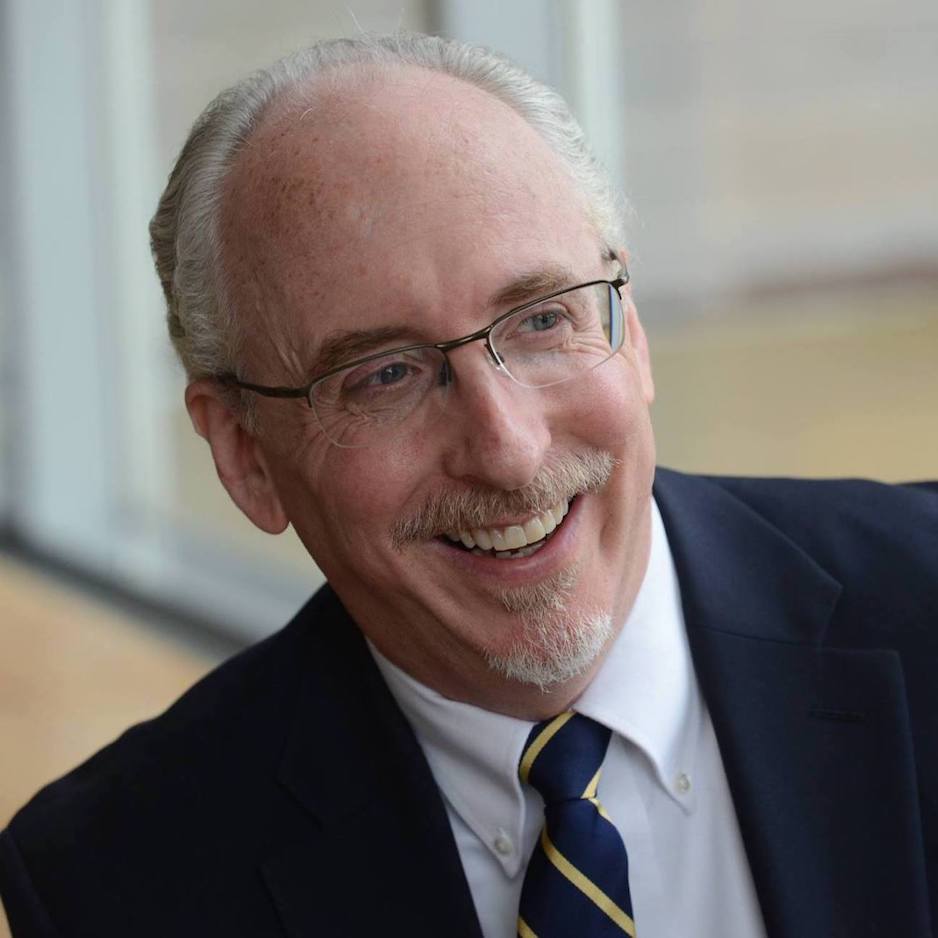