Sarah M. Oliver has designed and built costumes in the United States for theaters coast to coast — from the Los Angeles Opera to the New York City Opera. She has built costumes for drama, film, dance, opera, and musical theatre productions for designers in South Africa, England, Spain, Hong Kong, Canada, China, and the Bahamas. Over the course of her career, Oliver has worked in almost all levels of costuming — as a designer, assistant, maker, costume shop manager, wig maker, fabric dyer, wardrobe supervisor, and dresser.

Some of her most memorable productions include:

While she has dedicated her professional career to designing, building, and teaching the art of costuming, Sarah continues to indulge in her first love — the study of textiles and weaving. She has travelled and worked internationally in China, Hong Kong, and Japan where she immersed herself in traditional weaving, embroidery, and dyeing arts.

Oliver received her BFA in fiber and weaving from the Kansas City Art Institute in 1997 and an MFA in costume design and technology from University of Missouri-Kansas City in 2008. She also has studied at the Fine Arts Center of Greenville. 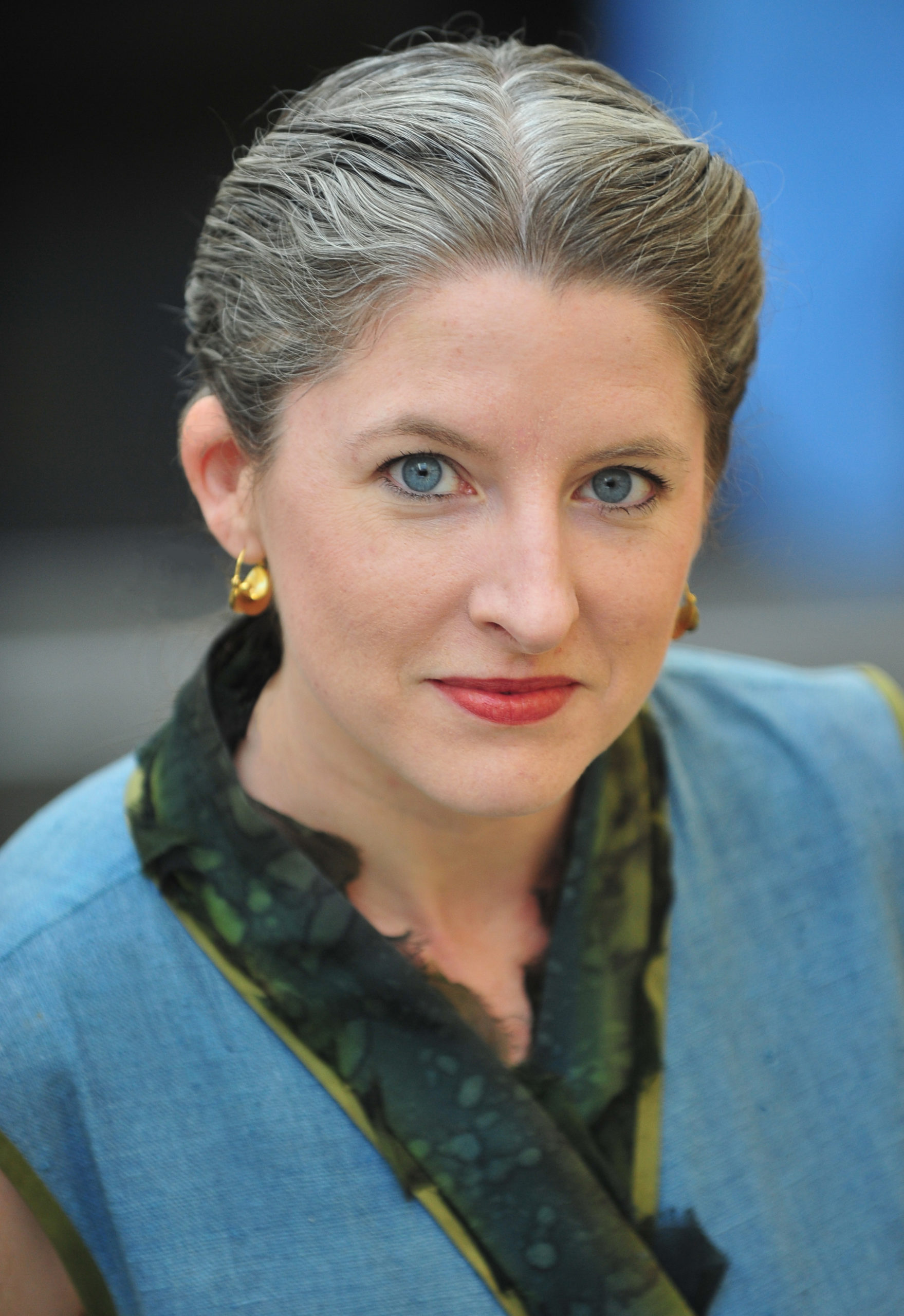