Roger Arnett is a performing arts sound and recording engineer at the U-M School of Music, Theatre & Dance. Although credited as an engineer in several recordings, his main emphasis is sound design and live sound for both music and theatrical productions. Unlike conventional music recording, there are no second takes in live performances, and engineering becomes an integral component in the performance of that production. Many times, much more than sound is required as other multimedia forms are introduced into performances.

Arnett frequently uses special skills such as welding, carpentry, rigging, or construction of unique equipment. Over the years, he has worked in countless productions, both at the University and in the community, supporting a wide range of artists. These artists include composers George Crumb and Karlheinz Stockhausen; film producer Robert Altman; conductor Leonard Bernstein; jazz legends Dizzy Gillespie, Billy Taylor and Bob James; blues singers Sippie Wallace and Leon Redbone; and Marcel Marceau. Arnett was technical director for the 1998 International Computer Music Conference. 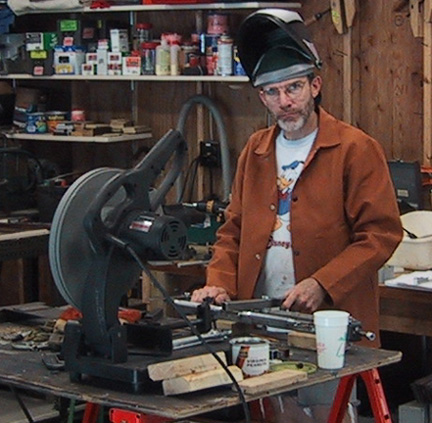