Highlights of previous service to the field include Executive Committee of the Society of Music Theory, the editorial board of Music Theory Spectrum, and editor of the Journal of Music Theory.  Among his awards are the Merten Hasse Award in Mathematics from the Mathematical Association of America and the Clauss Prize for Teaching Excellence in the Humanities from Yale University. He is a three-time fellow of the Mannes Institute for Advanced Studies in Music Theory. Satyendra’s research interests include music and mathematics, late nineteenth-century music, jazz, South Asian music, and compositional theory. He plays piano, organ, tabla, and guitar and has published in Music Theory Spectrum, Music Analysis, Journal of Music Theory, American Mathematical Monthly, and elsewhere. 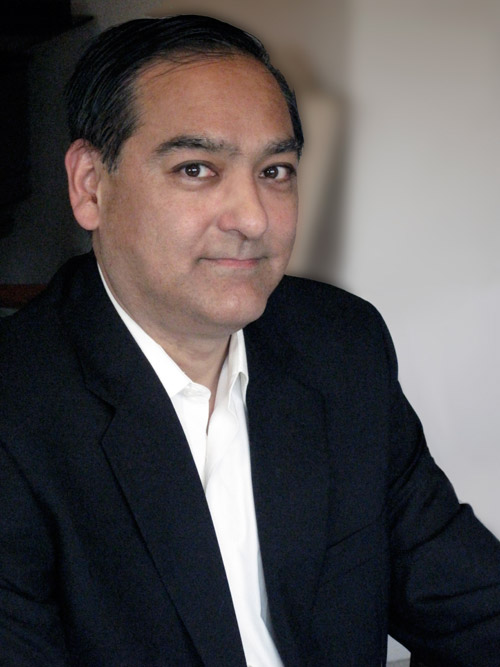