Lehman chaired the groups that wrote the national voluntary standards for K-12 music (1994), the Opportunity To Learn Standards for Music Instruction (1994), and the national Performance Standards for Music (1996).  He held major leadership roles with the National Assessment of Educational Progress, the Advanced Placement Program of the College Board, and the National Teacher Examination program of the Educational Testing Service.  He also performed as a bassoonist with various groups.  Since retirement he has taught a variety of continuing education courses in music.

The national symposium “Aiming for Excellence: The Impact of the Standards Movement on Music Education,” cosponsored by the University of Michigan School of Music, Theatre & Dance and the National Association for Music Education, was dedicated to him on the occasion of his retirement from the University in 1996. 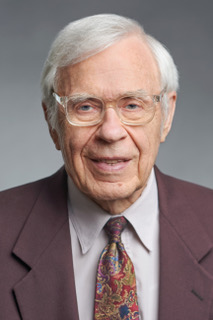