Paul Hunter (he/his) has been with University Productions since 2012. Before joining the UPROD team he toured with productions across North America and parts of Europe, managed large scale projects for Disney Cruise Lines, Sea World Florida, National Broadway Tours, and Theater Renovations, and worked extensively with the Spoleto Festival USA as their Special Projects Coordinator for 17 seasons. Locally he has wored as a production manager for Ann Arbor Summer Festival. He has been a member of the International Alliance of Stage Employees (I.A.T.S.E) union since 2003, holds an Entertainment Technician Certification Program (ETCP) certification in theatrical rigging, and is a member of the Production Managers Forum (PMF). Paul enjoys problem solving and finding places to be helpful anywhere he can. Some of his favorite pastimes are spending time with his wife and children, camping, the outdoors, travel, and of course playing his tuba. 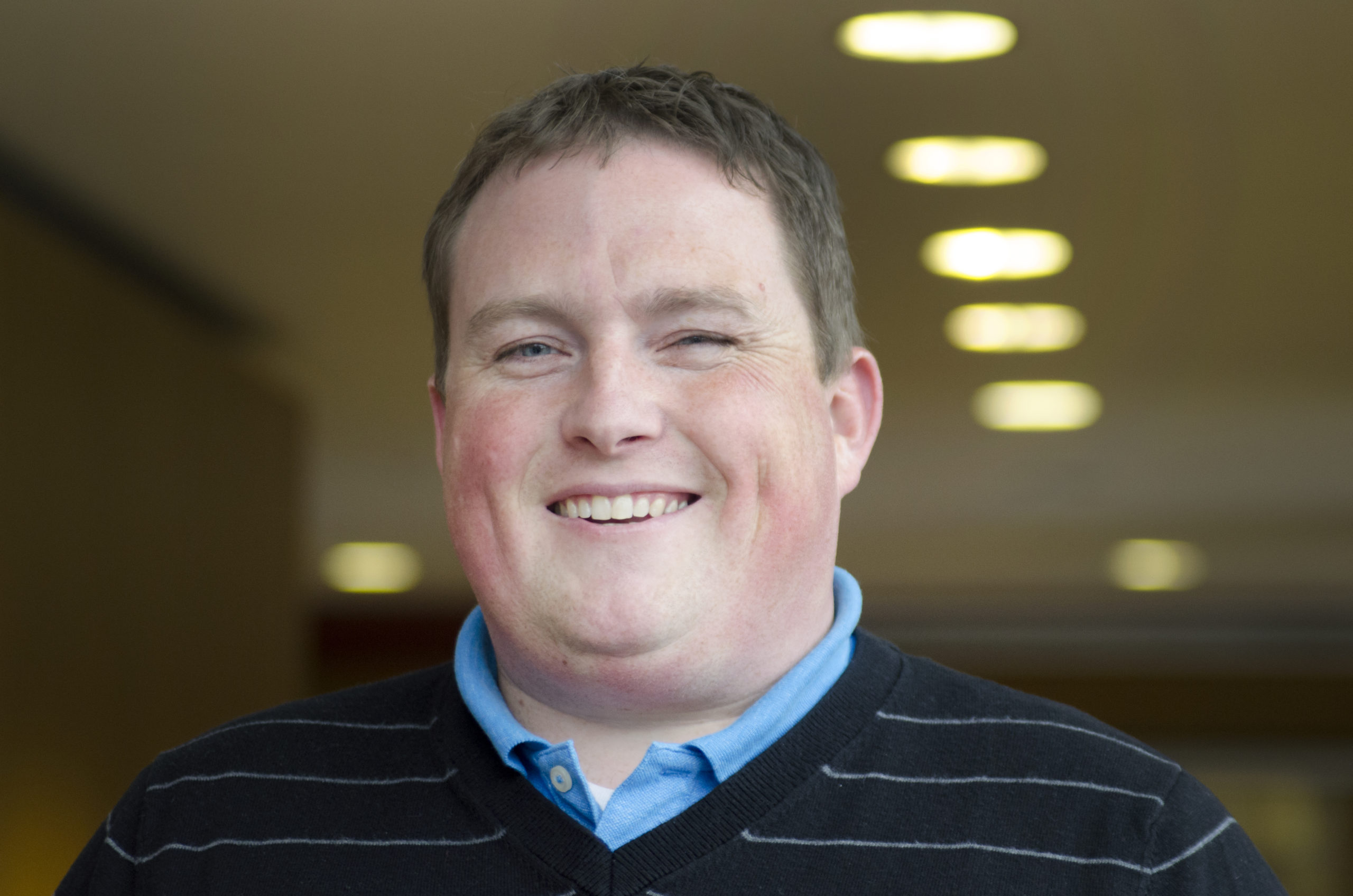