Collaborative Pianist for the Strings Department

Born in Seoul, Korea, Narae Joo is a Collaborative Pianist for Strings at University of Michigan. She received her Bachelor of Arts in Music from Seoul National University under HaeSun Paik.  She holds a Master’s Degree in Music from the University of Michigan where she studied under Arthur Greene while being the recipient of the Beverly Franzau Baker Scholarship. Ms. Joo received her Doctorate Degree in Piano Performance and Literature at the Eastman School of Music under Natalya Antonova and Piano Accompanying and Chamber Music as her dual major with  Jean Barr.  Previously, she was a Faculty Assistant at the Western Illinois University. Since 2014, she has been working as Collaborative Pianist for Strings at University of Michigan.

Narae has competed in various competitions in South Korea and in United States and she continues to perform profusely in both countries. Ms. Joo participated in the Moulin D’Andy Academy in France and was the Grand Prix winner of Moulin International Piano Competition. She was chosen as the Second Prize Winner in the Bradshaw & Buono International Piano Competition and winner of the University of Michigan Concerto Competition. Narae has also received several awards and prestigious scholarships in Korea including the Ewon National Music Competition Award, the Korea National Scholarship Competition and the Kumho Art Foundation Young Artist Award.

Aside from her solo work, Narae is also an avid collaborative pianist and performs with various different artists. She performed with various chamber groups and received the Virginia Pleasants Accompanist Award from the Civic Morning Musical, INC. She was the first Prize winner of American Protégé International Piano & Strings Competition. 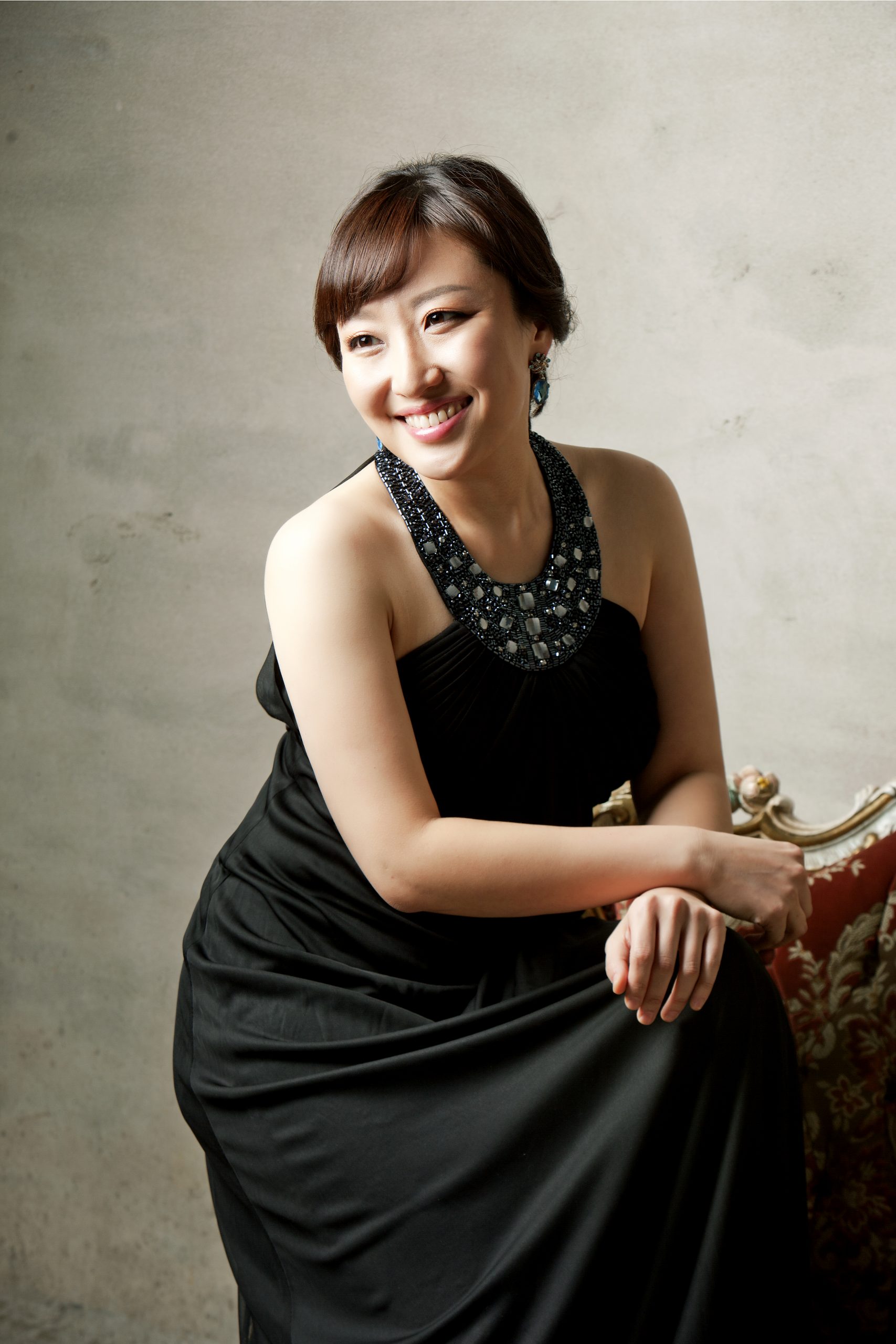