Michael McElroy will join the University of Michigan School of Music, Theatre & Dance in Fall 2021 as chair of the school’s top-ranking Department of Musical Theatre and the Arthur E. and Martha S. Hearron Endowed Professor of Musical Theatre.

As a vocal arranger, McElroy’s work has been heard in such Broadway shows as Disaster! and Street Corner Symphony. Off-Broadway, McElroy’s arrangements have been heard in Our Lady of Kibeho by Katori Hall at the Signature Theater, Three Mo Tenors at the Little Shubert, and regionally in Man in the Ring by Michael Cristofer at the Huntington Theater Company in Boston.

McElroy is the founder of Broadway Inspirational Voices (BIV) and served as music director until June 2021. In 2019, he accepted the Tony Award Honor for Excellence in the Theater on behalf of BIV from the American Theater Wing and was nominated for a Grammy in 2005 for his “Joy to the World” arrangement of BIV’s first holiday CD, Great Joy: A Gospel Christmas. Under McElroy’s direction, BIV has performed with renowned artists such as Mariah Carey, Patti LuPone, Gloria Estefan, Jenifer Nettles, Idina Menzel, Harry Connick Jr., Jason Mraz, Sting, Elton John, Vanessa Williams, Patti LaBelle, Clay Aiken, Brian Stokes Mitchell, Billy Porter, and Heather Headley. BIV has performed on the stages of Carnegie Hall, David Geffen Hall, and Alice Tully Hall at Lincoln Center, and his works have been performed at The Kennedy Center, Constitution Hall, Lincoln Center, and Crystal Cathedral, as well as churches and concert halls around the world.

McElroy is an Artist In Residence for the inaugural year (2021) of Little Island, Manhattan’s newest public park, and a founding member of Black Theatre United, Music Theater Dance Professionals in the Academy (MTDPA), and MUSE (Musicians United for Social Equity). He sits on the board of National Youngarts Foundation and served as a panelist and Chair of the Theater panel for seven years.

McElroy joins SMTD after 10 years at New York University where he was an associate arts professor in the New Studio on Broadway, a musical theatre acting studio in undergraduate drama at NYU’s Tisch School of the Arts. Part of the inaugural faculty that created the studio, he served as head of vocal performance, creating the curricula for the discipline, and as director of diversity initiatives for Tisch Drama, a position that he originated. McElroy received his BFA in Drama from Carnegie Mellon where he was awarded the 2020 Alumni Achievement Award in December 2020.

At NYU, McElroy received the Martin Luther King Jr. Faculty Award in 2021. He is also a YoungArts alum, and has directed the New York and Miami Regional shows for Youngarts, the Presidential Scholars performance at the Kennedy Center, and served as Chair of the Theater panel for Youngarts finals week. 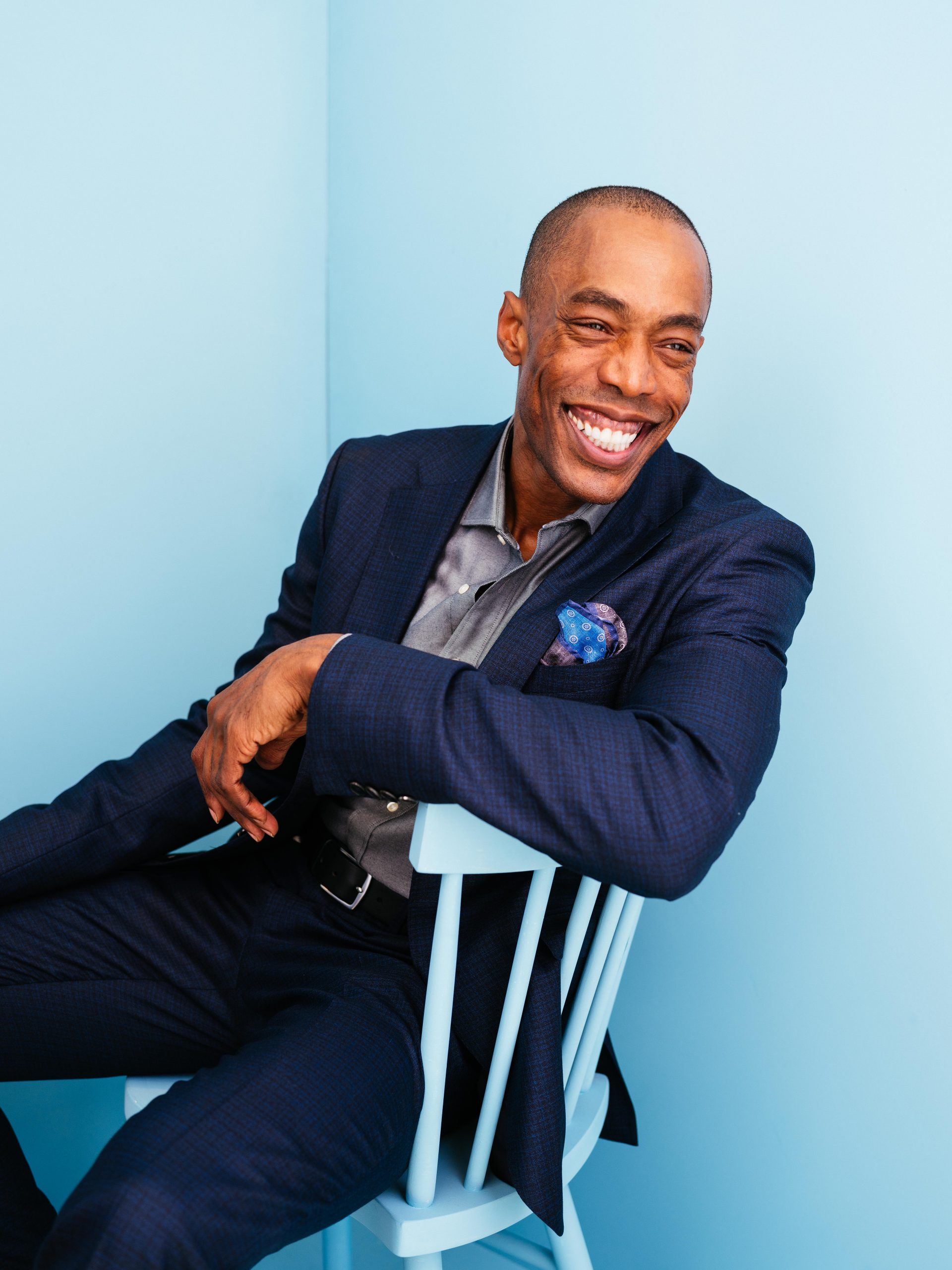