Mbala Nkanga is a native of the Democratic Republic of the Congo and comes to U-M with extensive experience as a teacher, director, and scholar. Since 1979, he has taught directing, scenography and dramaturgical analysis at the Institut National des Arts in Kinshasa (DRC). He directed plays in various professional companies there, such as Bernard Dadié’s Béatrice du Congo, Wole Soyinka’s A Dance of the Forests, and Réné Kalisky’s Aïda Vaincue.

From 1982 to 1986, Professor Nkanga directed the recording of radio drama for the prestigious Radio France Internationale’s Concours Théâtral Interafricain. One of the plays is Diur Ntumb’s Zaina (Grand Prix 1982), which he brought to the stage and screen. He also adapted for the stage and directed Maryse Condé’s Segu. He was the head of the research center in performing arts and music (CEDAR) at Institut National des Arts. He has completed extensive research in French theatre and drama and Central African performance traditions.

His recent directorial work includes Jean Genet’s The Balcony, OyamO’s The White Black Man, Eugene Ionesco’s Exit the King, and Wole Soyinka’s Madmen and Specialists. He specializes in theatre history, performance theories, and world drama. His research interests include: interculturalism and the performance of memory in world theatre and performance; the study of Jean Genet’s aesthetics of profanation and its relation with black theatre (object of a manuscript in progress); and the Mvett epic and its performance (book in preparation: Mvett: Performance, Cultural Memory, Identity Among the Fang). He is preparing the upcoming publication of his Performance, Rumor, and Audience: The Theatre of Resistance in Central Africa, 1990-2000, and an anthology of francophone African plays in translation.

He is a former Fulbright scholar and winner of Northwestern University’s Gwendolyn Carter Award for Academic Excellence. 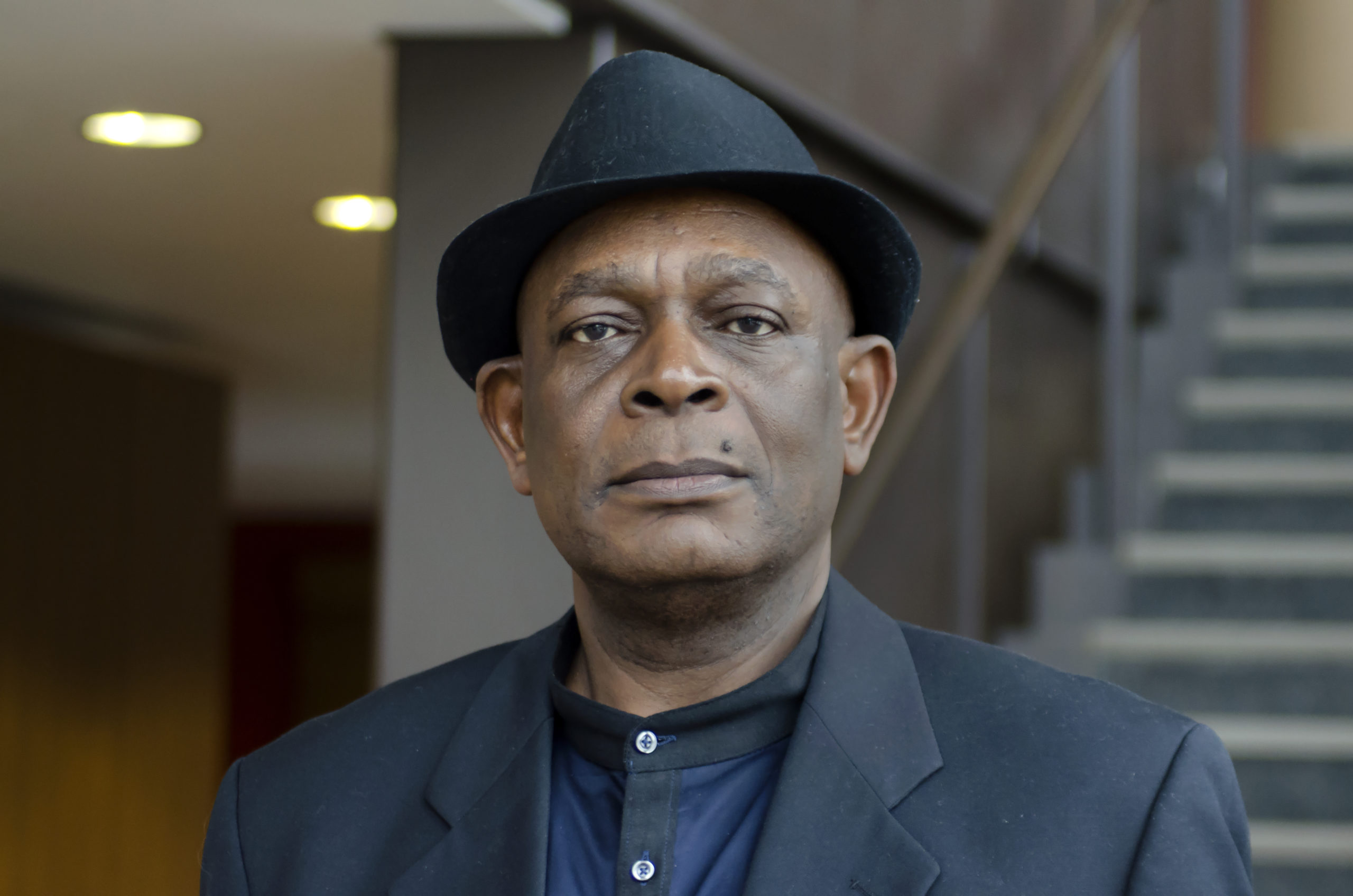