Mary Cole has served as a lecturer, lighting designer, stage manager, and technical director for the University of Michigan’s Department of Dance since 1986. She has also been the resident lighting designer for Ann Arbor Dance Works since then. Recently Mary received an award from The Performance Network for best lighting design of Exits and Entrances. In 1995 she was nominated for an Annie Award for her contributions to the local dance scene. In the past, she has had the pleasure of working with most of the local dance companies, Ann Arbor Civic Theatre, Wild Swan Theatre, and Plowshares Theatre Company. Recently Mary designed lights for Ann Arbor Dance Works’s New Season of Dances, Stephen Rush and Michael Rodemer’s opera Three Candles, and Performance Network’s production of Exits and Entrances. She received her BS in Dramatic Arts from Eastern Michigan University and did graduate work in lighting design at the University of Michigan. 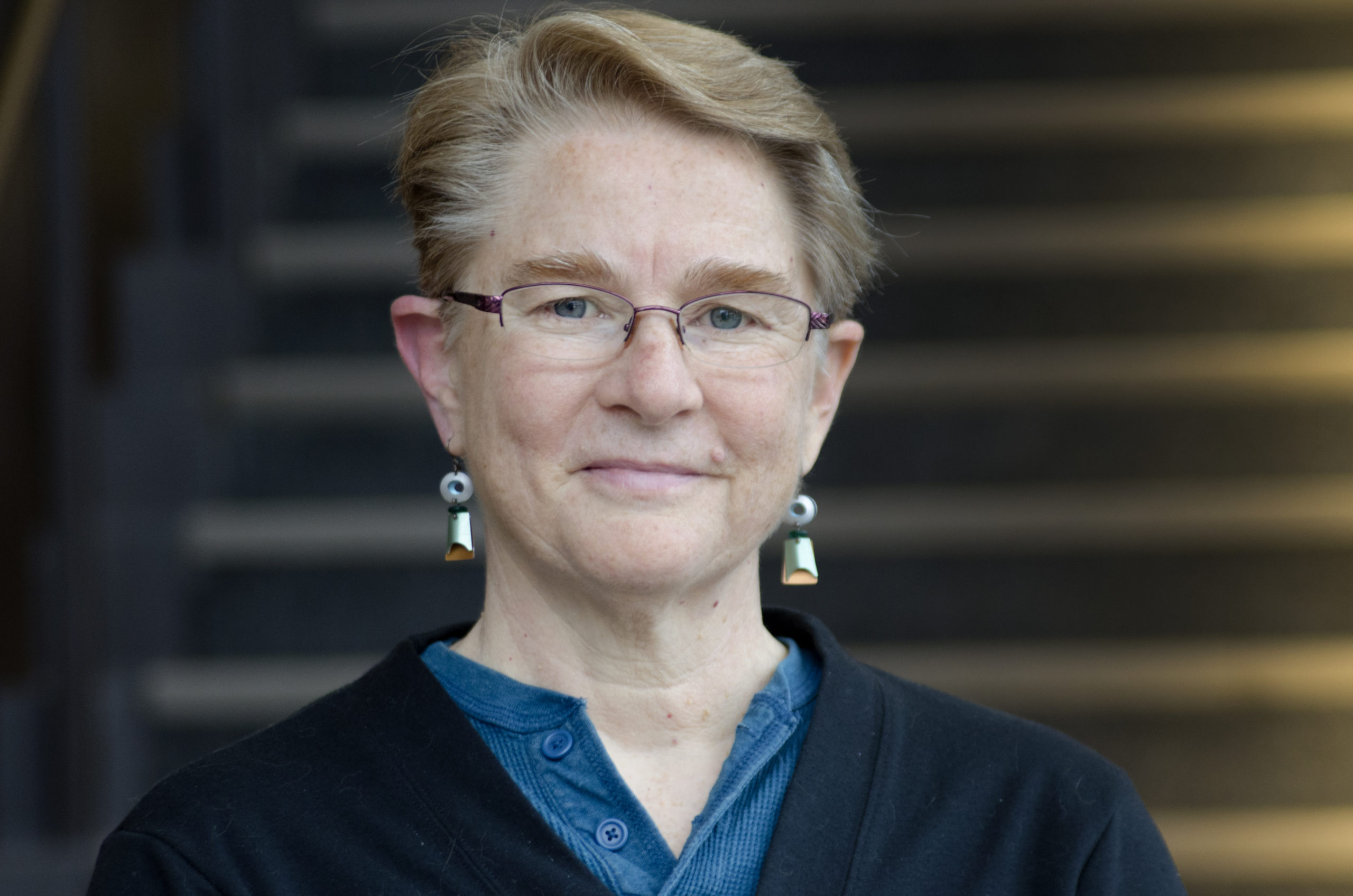