Martha Sheil (soprano) made her professional debut under Julius Rudel at the New York City Opera as the Contessa in Le Nozze di Figaro. She sang fifteen major roles during her six years with that company, including the world premiere of Argento’s Miss Havisham’s Fire.

Specializing in the heroines of Verdi, Puccini and Mozart, her performances have taken her to Atlanta, Cleveland, Los Angeles, Seattle, Hawaii, and the Kennedy Center. Her European debut was at the Stadttheater in Luzern, Switzerland; she has also performed at the Heidelberg Schloss-spiele. In 1988 she gave a series of master classes at the World Master Courses in Korea.

Sheil was the winner of the American Wagner Association Prize and the Minna-Kaufmann Ruud Competition. She taught at University of Iowa before joining the Michigan faculty. 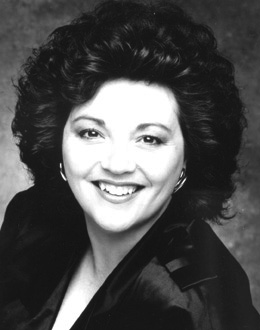