Marion Guck came to U-M from Washington University where she had served on the faculty since 1987. She has served on the Society for Music Theory’s Executive Board and its Committee on the Status of Women. She is an editor of Perspectives of New Music, having served as an associate editor since 1981 and a member of its editorial board since 1993. She was a founding editor of In Theory Only.

Guck’s work focuses on the understanding of music as conveyed through musical discourse. In particular, she has addressed how metaphors convey the dynamics of musical contexts and examined musical discourse in light of the concerns raised by feminist epistemology. Guck has presented papers at national meetings of the Society for Music Theory and the American Musicological Society as well as interdisciplinary meetings on philosophy, literature, psychoanalysis, and law. Recent publications include Rehabilitating the Incorrigible in Theory, Analysis and Meaning in Music, (Cambridge University Press, 1994); Music Loving, or the Relationship with the Piece in Journal of Musicology (1997); Analytical Fictions in Music Theory Spectrum (1994); and Two Types of Metaphoric Transference in Music and Meaning, (Cornell University Press, 1997). 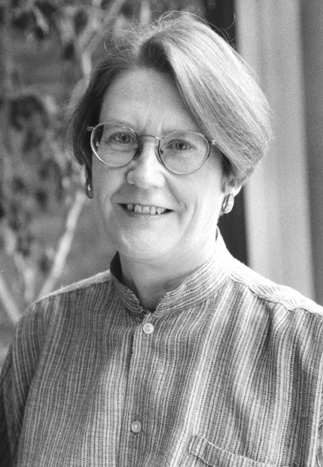