Professor Louise Stein is an authority on European, Spanish, and colonial Latin American music of the early modern era, with particular emphasis on theater music, the history of singing, opera, and keyboard music. She holds degrees from Oberlin Conservatory and The University of Chicago.  She has held visiting faculty appointments at the University of North Carolina in Chapel Hill (1984-85), the Universidad Complutense in Madrid (1998), and The University of Chicago (1986-87 and 2006). She has received fellowships from the Fulbright-Hayes Commission, the American Council of Learned Societies (both junior and senior fellowships), the National Endowment for the Humanities (junior and senior fellowships), the Gladys Krieble Delmas Foundation, the American Philosophical Society, and the Committee for Cultural Cooperation between the United States and Spain.

In 1996 the American Musicological Society recognized Stein with the Noah Greenberg Award for “distinguished contributions to the study and performance of early music.”

She has published a long list of essays, and has given lectures, conference papers, and seminars in Europe, Latin America, the U.K., and the U.S. Her first book, Songs of Mortals, Dialogues of the Gods: Music and Theatre in Seventeenth-Century Spain (Oxford University Press, 1993), was awarded a publication subvention from the American Musicological Society, as well as the 1995 First Book Prize from the Society for Spanish and Portuguese Historical Studies. She subsequently produced an expanded second edition of Howard Mayer Brown, Music in the Renaissance (Prentice-Hall, 1999), which has since also been published in Croatian and Slovakian translations.

Stein has often collaborated with performers. Her work with Mary Springfels and the Newberry Consort produced the pathbreaking recording, ¡Ay amor! (Harmonia Mundi). Her performing edition of the first opera performed in the Americas, La púrpura de la rosa (Lima, 1701), by Tomás de Torrejón y Velasco and Juan Hidalgo, was published in Madrid in 1999 and produced by the U-M Opera Workshop with her guidance in 2006 as part of the conference she organized, “Opera in the Americas – American Opera,” in celebration of the 125th anniversary of SMTD. It had previously been used for the BMG Classics recording directed by Andrew Lawrence-King, for which she also served as artistic advisor. She has collaborated with Jordi Savall whose performances of the earliest extant Spanish opera, Juan Hidalgo’s Celos aun del aire matan, were informed by her research. Her critical performing edition of Celos aun del aire matan was issued by A-R Editions (2014) in the series Recent Researches in Music of the Baroque Era.

Stein is currently finishing three interconnected projects: a book concerning “Opera and the Integration of Public Life in Naples under the marquis del Carpio;” another about “Spaniards at the Opera;” and a monograph concerning “Giovanni Francesco Grossi ‘Siface,’ A Castrato Voice and the New Masculinity in Seventeenth-century Italian Opera.” This project is supported by a grant from the U-M Institute for Research on Women and Gender.

At U-M she has twice received full-year faculty fellowships from the Institute for the Humanities, and she is a past senior fellow of the Michigan Society of Fellows. She serves as an LSA Music advisor and has taught courses for Medieval and Early Modern Studies, Romance Languages and Literatures, and Latin American Studies.

In SMTD, Stein regularly teaches courses and seminars about early modern music, music and politics, musical eroticism, early singing, the castrato, the music of Handel and Scarlatti, and early Hispanic music. The Rackham Graduate School in 2013 awarded her the John H. D’Arms Award for Distinguished Mentoring in the Humanities. 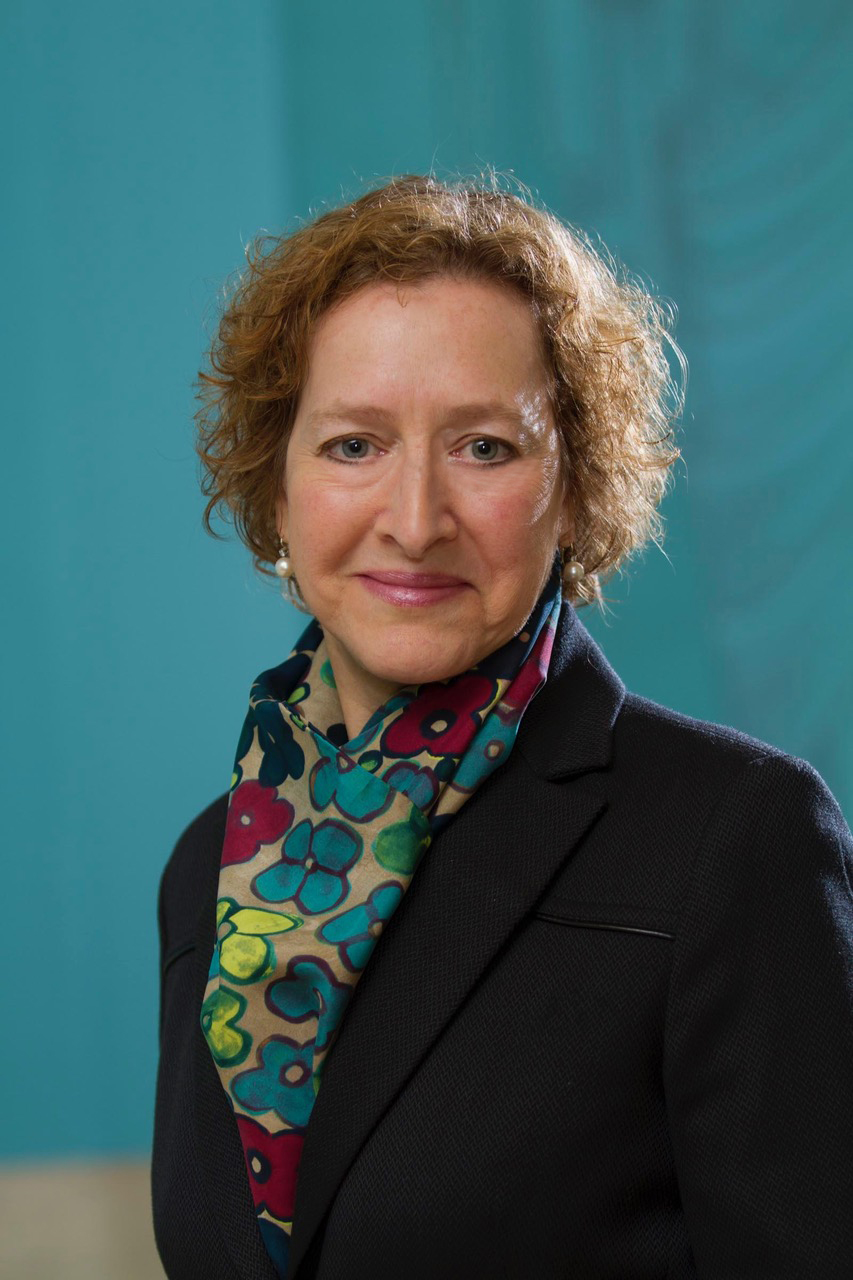