A justice-centered educator, advocate and artist, Liz Gray is an alumna of the School of Music, Theatre & Dance whose professional artistic experiences span collaborations with cellist Yo-Yo Ma, Maestro Riccardo Muti and The Chicago Symphony to a range of musical, operatic and concert productions throughout the U.S. and abroad.

Liz holds degrees from Wayne State University, The University of Michigan and is a recipient of the King-Chávez-Parks Future Faculty Fellowship from Eastern Michigan University where she is pursuing a PhD in Educational Studies with a concentration in Urban Education currently exploring intersections of classism and racism in musical theatre education/training concurrently with social identity and casting. Liz is a member of Actor’s Equity and currently serves as the Michigan District Governor for the National Association of Teachers of Singing. 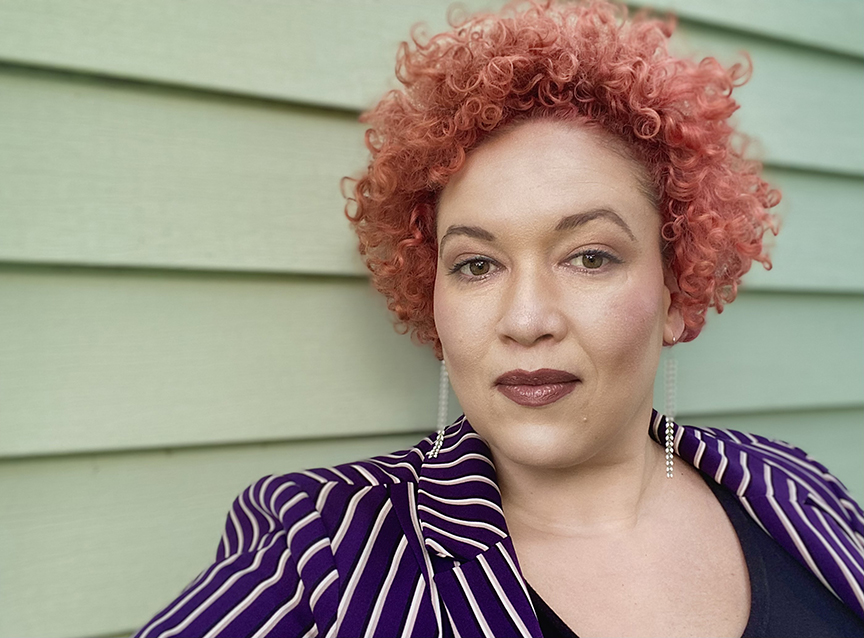