A native of Las Vegas, Lauren became interested in music while she was a student at the Las Vegas Academy of the Arts, where she studied vocal jazz and opera techniques. Lauren received her Bachelor of Music in Vocal Performance from the Wheaton College Conservatory, and then moved to Kansas City, Missouri, where she completed both her Master of Music and Doctor of Musical Arts degrees in vocal performance at the University of Missouri-Kansas City. Recent operatic roles include the Queen of the Night (Die Zauberflöte), Musetta (La bohème), and Adele (Die Fledermaus). Lauren is also active in the musical theatre community, and just completed a run of [title of show] singing the role of Susan.

Lauren’s doctoral research focused on the art songs of Norwegian composer Agathe Backer-Grøndahl, and she is passionate about promoting the works of underrepresented composers, especially female composers.

Lauren loves running, knitting, and doing the New York Times Crossword. She resides in Ann Arbor with her husband, dog, and cat. 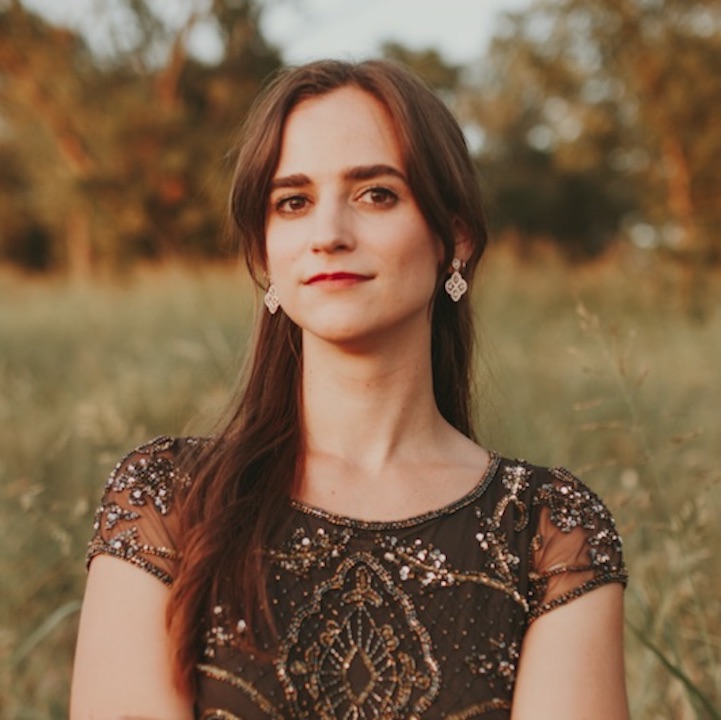