Kathryn Goodson, collaborative pianist, teacher and coach, has enjoyed an international career for three decades. Called “générateur de couleurs et de lumières” by the Journal de Genève, she commands a vast repertoire, ranging from baroque through contemporary and improvisatory genres, with particular affinity for wind instrumental and vocal music. She also collaborates with composers, a range of dance disciplines, and orchestral ensembles, an activity highlighted by performing Ives’ 4th Symphony in Carnegie Hall with the Detroit Symphony Orchestra under Leonard Slatkin. At the University of Michigan School of Music, Theatre and Dance, Dr. Goodson has served as pianist-coach since 2002; she returns often in this role to the George Shirley Vocal Competition, the Pokorny Low Brass and Cleveland Trombone Seminars, and other venues. In Germany she teaches American Art Song; across the U.S. she presents her signature course, Songs4Winds.

Goodson’s two years as a Fulbright Scholar in Germany fueled her drive for community engagement. Resulting initiatives include Ives Festivals mounted in Germany and the U.S. from 1996-2013, a groundbreaking Ann Arbor Symphony Orchestra Kinderconcert series, begun in 2005, and Concert4aCause, started in 2008 at Ann Arbor’s Northside Community Church. Dr. Goodson’s American degrees are the collaborative piano MM & DMA from the University of Michigan with Martin Katz and the BM in piano performance from Oberlin Conservatory with Robert Shannon. She was awarded highest honors for the Konzertexam in Liedgestaltung from the Musikhochschule Karlsruhe with Hartmut Höll and Mitsuko Shirai. 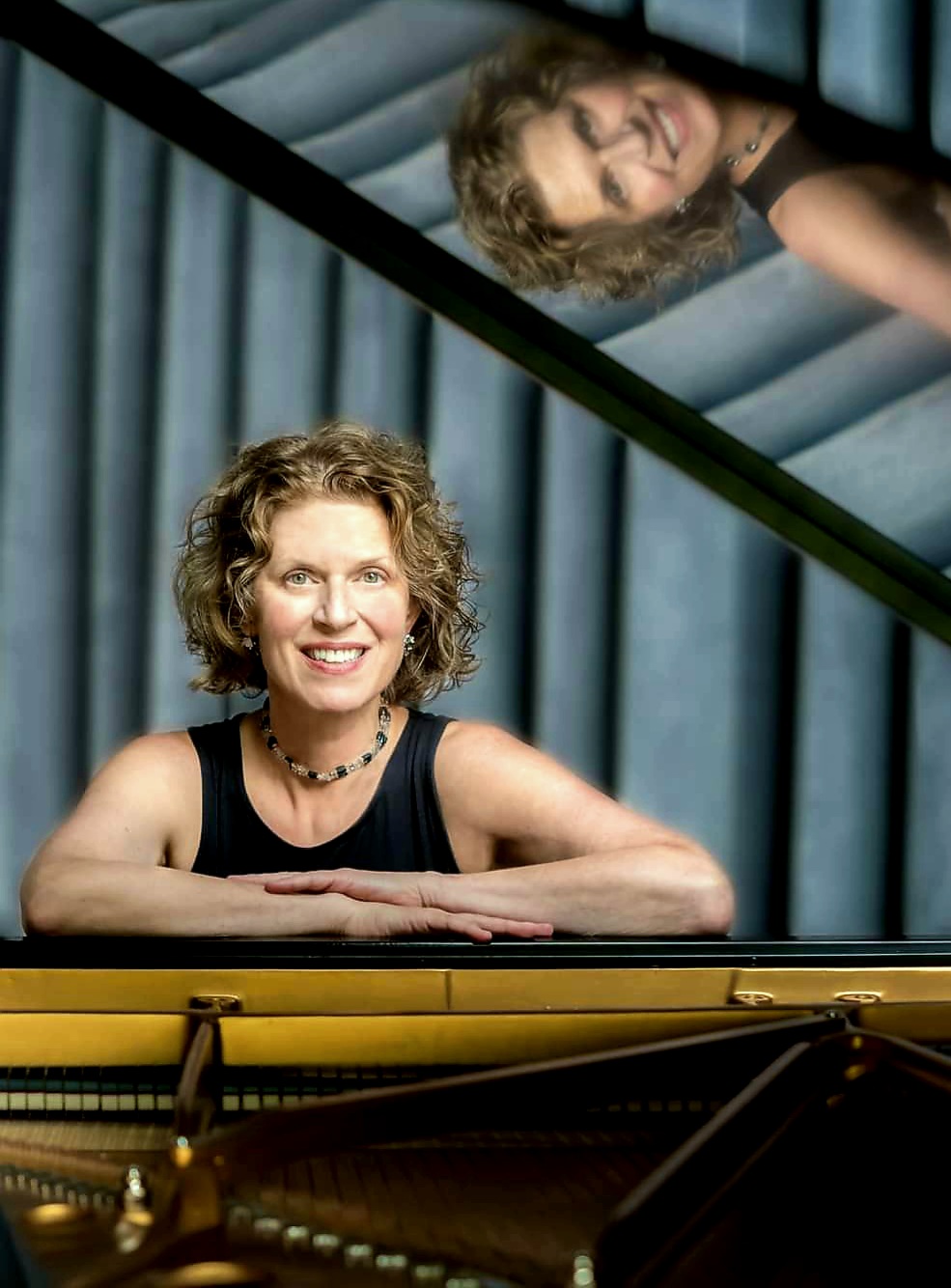