John Wiley taught courses in 19th-century music from Beethoven to Mahler, with special research interests in Russian music and ballet of the period. He is the author of Tchaikovsky’s Ballets (Oxford University Press), A Century of Russian Ballets: Documents and Eyewitness Accounts, 1810-1910 (Oxford University Press), and numerous articles on related subjects. He is the editor of three ballets by Charles Didelot in the series Music for London Entertainment and co-editor of Slavonic and Western Music: Essays for Gerald Abraham. He has received National Endowment for the Humanities, Guggenheim, and Mellon fellowships and has made several research visits to Moscow and Leningrad under the auspices of the Academy of Sciences of the USSR and other institutions.

Since 1983, Professor Wiley has been involved in various capacities with the Royal Opera House, Covent Garden, including service as a production consultant for revivals of The Nutcracker and Swan Lake by the Royal Ballet. Other research projects include studies of the choreographers Marius Petipa and Lev Ivanov and a new biography about Tchaikovsky for the Master Musicians Series. 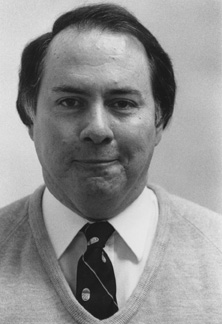