His professional coaching credits include multiple seasons at the Utah Shakespeare Festival and productions at the American Repertory Theater, the A.R.T. Institute MFA program, the Moscow Art Theater School, and the Arvada Center Theatre Company. He is an Associate Editor of the Voice & Speech Review (Routledge), on the editorial board of the Journal of Consent-Based Performance, and a contributor to the International Dialects of English Archive (IDEA.) He has taught and presented across the United States, in Poland, Russia, Singapore, and the UK.

Jeremy is on the faculty of the School of Music, Theatre, and Dance at the University of Michigan (beginning Fall 2022). He previously earned tenure and rank advancement to Associate Professor as Head of BFA Performance at Utah Valley University in Orem, Utah. Other past teaching roles include Harvard University, the American Repertory Theater Institute MFA Program, the City College of New York, the American Musical and Dramatic Academy, Muhlenberg College, New York Film Academy, and the University of Colorado, Denver.

Jeremy earned an MFA from the Moscow Art Theater School / American Repertory Theater Institute at Harvard University and holds master’s and bachelor’s degrees in vocal performance from the University of Colorado, Boulder. He has also completed post-baccalaureate work and clinical observation hours in communication disorders and speech science and a minor in French.

Jeremy is a member of the National Alliance of Acting Teachers, an Associate Faculty member with Theatrical Intimacy Education, an Associate Teacher of Fitzmaurice Voicework®, a Certified Teacher of Knight-Thompson Speechwork, a former yoga instructor, Certified Level III in Somatic Voicework™ the LoVetri Method, and a Pan-American Vocology Association Recognized Vocologist. He has served on the board of directors of the Voice and Speech Trainers Association, which named him an Early Career Leader in 2017. Jeremy is a proud member of Actors’ Equity Association, the union of professional actors and stage managers in the United States. 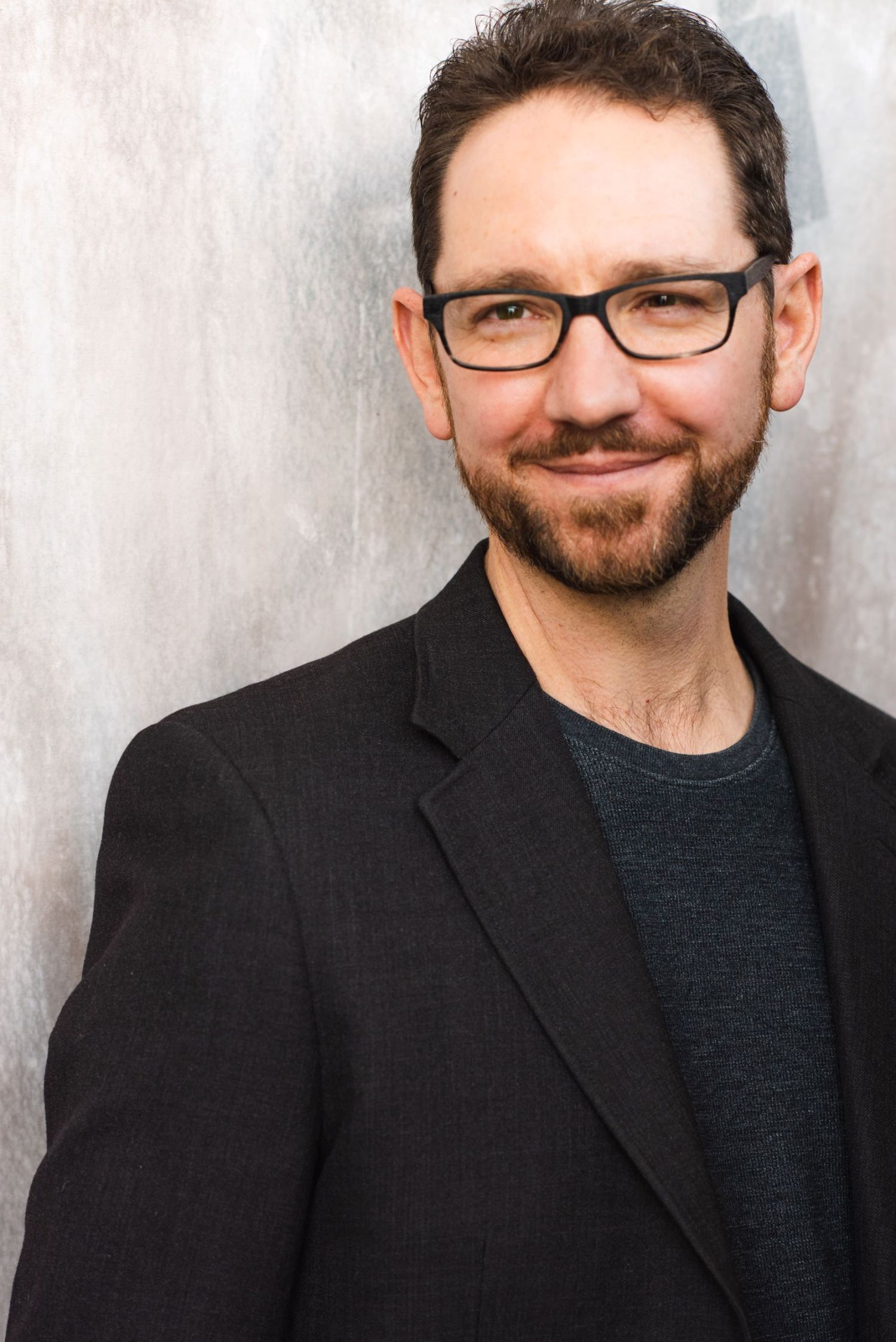