Jeremy Edwards is a lecturer of Performing Arts Technology at the University of Michigan School of Music, Theatre & Dance. He teaches courses in electronic music composition/performance, recording, and multimedia technology, and is the course coordinator for UARTS 150, a course on creative processes offered through the Living Arts Program. His electronic music courses emphasize the nexus of history, technique, aesthetics, and live performance. His creative process course – team-taught by faculty from the College of Engineering, College of Architecture and Urban Planning, School of Art and Design, and Sweetland Center for Writing – focuses on the creative practice found across disciplines and encourages students to develop their own creative thinking skills.

Edwards received a Bachelor of Music in Performing Arts Technology with Percussion and a Master’s in Improvisation from the University of Michigan. He has studied with Stephen Rush, Michael Gould, Paul Schoenfeld, Geri Allen, and Michael Udow. He has actively toured the United States, Europe, and Canada as a drummer-percussionist and electronic musician performing in a wide range of styles including jazz, rock, electronic, experimental, and classical. He performs and tours often with the trio Naked Dance with Stephen Rush (piano, Moog, toys) and Andrew Bishop (clarinet and saxophone) as well as the original rock group Skeleton Birds. He also performs in the band Big Fun, which explores the work of Miles Davis’s electric period, and alongside guitarist Storm Ross. As a solo artist, Edwards has performed original electro-acoustic works for percussion and custom built software.

Edwards frequently works as a recording, mixing, and mastering engineer. He has engineered sessions with Geri Allen, Robert Hurst, Karriem Riggins, and Storm Ross, as well as for his own groups Skeleton Birds and Naked Dance. His work with Geri Allen, “Geri Allen and Timeline Live,” an enhanced CD with video, was nominated for an NAACP Image award. 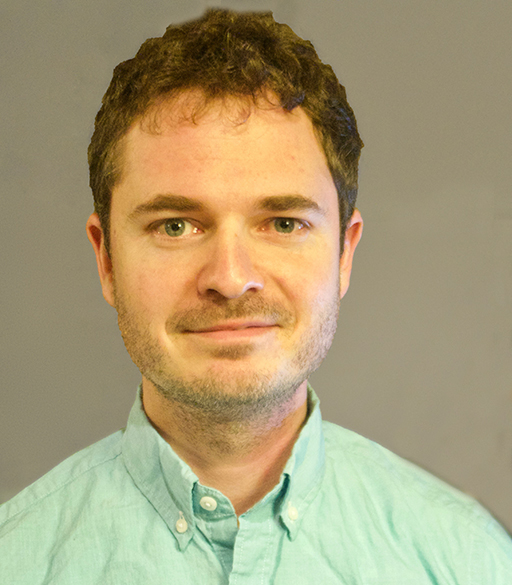