Inderjit N Kaur is an ethnomusicologist specializing in South Asian musical cultures with a focus on Sikh musical worship. Her analytical interests include affect, senses, phenomenology, ethics, and transnationalism. In addition to her PhD in music (from UC Berkeley), Kaur also holds a PhD in Agricultural and Resource Economics (from UC Berkeley as well) and taught economics for several years before switching her career to music.

Kaur has made several critical interventions in Sikh studies:
(i)  on the meaning of the term ghar in the musical designations of the Sikh primary scripture (2008)
(ii) on the circulation of the term gurmat sangīt amongst scholars, musicians, and congregations (2011)
(iii) on authenticity debates about musical genres and styles among various stakeholders (2016)
(iv) on the meaning of the term ras in Sikh scriptural verses and musical worship (forthcoming 2021)

The new insights that Kaur’s research is bringing on Sikh culture come from her use of analytical lenses and methodologies that uncover the embodied processes of musical worship and its effectiveness in the non-discursive transmission of Sikh philosophy and ethics. Her current research explores the sensory and affective dimensions of Sikh musical worship, focusing on listeners’ experiences. An important aspect of her research methodology is its grounding in sensory ethnography.

An equally significant aspect of her scholarship is that she builds on her lifetime of participation in Sikh musical worship, including many years as an amateur singer of Sikh sabad kīrtan (sacred song), and her native understanding of and deep engagement with sacred texts. Furthermore, Kaur has worked with Sikhs from diverse backgrounds and from around the globe, in India and the diaspora.

Kaur’s forthcoming monograph from Oxford University Press investigates the phenomenological, music-analytical, and historical aspects of the diverse musical genres and styles of Sikh musical worship. Her second book project explores the role of sacred song as connective tissue in Sikh transnationalism. Kaur’s publications appear in journals such as the Yearbook of Traditional Music, MusiCultures, and Civilisations.  She has chapters forthcoming in several edited volumes, including The Oxford Handbook of Phenomenological Ethnomusicology. Her research has been supported by the Foreign Language and Area Studies Fellowship (FLAS), and the University of Michigan Office of Research. She has presented widely in academic conferences, including international congresses and annual society meetings. She can be heard on the YouTube Channel of the Research Centre for the Study of Music, Media, and Place (MMaP) at Memorial University, Newfoundland, Canada.

Kaur is currently serving as co-chair of the South Asia Performing Arts Section of the Society of Ethnomusicology (2020–23), a U-M Senate-Assembly Representative for the School of Music, Theatre and Dance (2021–24), and on the Advisory Committee of the U-M Center for World Performance Studies (2021–24). Earlier she served as president of the Northern California Chapter of the Society of Ethnomusicology (2017–19).

A community-engaged scholar attuned to social concerns, she has been enlisted to give public talks and judge music competitions. In 2005, she founded the virtual non-profit organization, Sikh Music Heritage Institute.

Kaur’s teaching includes undergraduate courses on North Indian classical music, and Bollywood song, and graduate seminars on affect, sensory, and sound studies. She welcomes students in all areas of South Asian expressive culture as well as in analytical areas of her research. 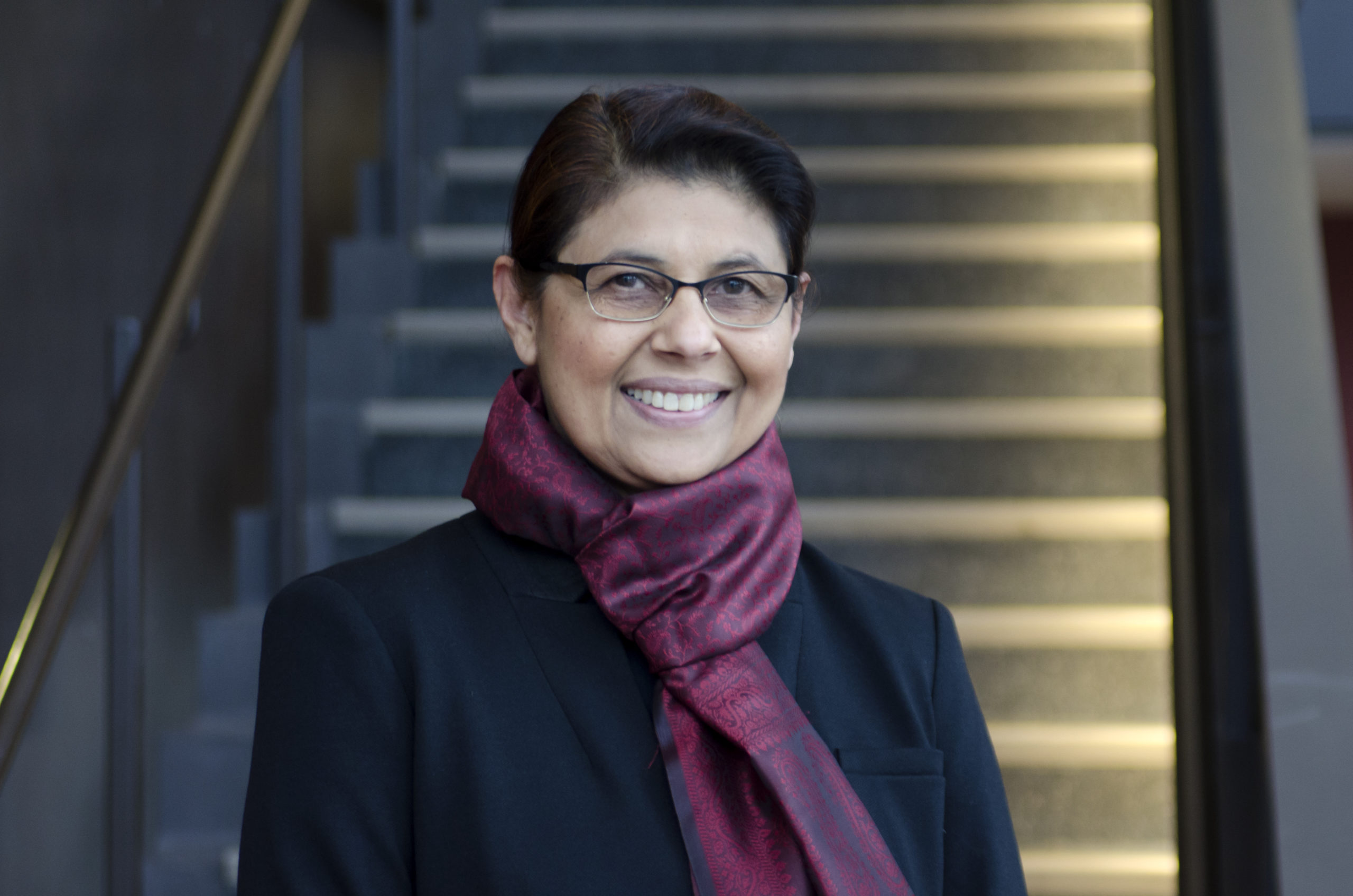