Gregory Poggi has over 20 years’ experience successfully leading resident professional theatres in the United State and Canada. He is a founder of the Indiana Repertory Theatre, Indianapolis, now in its 47th season. He served as managing director of the Royal Manitoba Theatre Centre, Winnipeg, one of Canada’s premier companies and was founding chairman of the Professional Association of Canadian Theatres (PACT), Toronto. He next became artistic and producing director of the Philadelphia Drama Guild at the Annenberg Center of the University of Pennsylvania. His production history spans over 120 works, ranging from Shakespeare, Ibsen, Miller, Hansberry, and Beckett to new works and several American premieres, such as Graham Green’s and Dennis Canaan’s The Power and the Glory, and Michael Frayn’s Clouds.

Over the years, Poggi has collaborated with many Tony Award winners, including actors Len Cariou, Boyd Gaines, Randy Graff and Patricia Elliott, directors Jerry Zaks and Vivian Matalon; and designers Jess Goldstein and Neil Peter Jampolis. He also was chair of the Division of Arts Administration in the Meadows School of the Arts at Southern Methodist University, Dallas for 15 years, a program which awards both an MA in Arts Administration and an MBA. He was chair ad interim of three other Divisions: Theatre, Dance, and Corporate Communications & Public Affairs. While at SMU, he served as artistic consultant to the Dallas Theater Center during their search for a new artistic director.

At the University of Michigan, Poggi chaired the Department of Theatre & Drama for five years than then founded and directed the minor in Performing Arts Management (PAM, now titled Performing Arts Management and Entrepreneurship (PAME). He also initiated and was director of MPulse, the first summer program at U-M for high school theatre students. 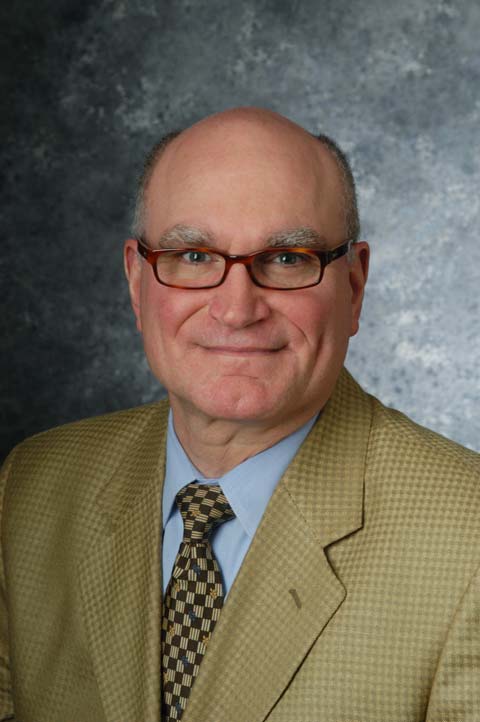