Fritz Kaenzig has served as principal tubist of the Florida Symphony Orchestra and as additional or substitute tubist with Amsterdam’s Concertgebouw and the symphony orchestras of Detroit, San Francisco, Houston, Chicago, Los Angeles and St. Louis, under such conductors as Bernstein, Haitink, Leinsdorf, Ozawa, Salonen, and Slatkin. He has recorded and performed as soloist with several of these orchestras, as well as appearing as soloist with the U.S. Air Force and Navy Bands. Since 1984, Mr. Kaenzig has been principal tubist in the Grant Park (Chicago) Orchestra during summers, which has played to capacity audiences since moving to the Pritzker Pavilion in Millennium Park in 2005. Kaenzig has performed in ensembles backing up artists as widely varied as Alan Ginsberg, Luciano Pavarotti, and the Moody Blues.

As a guest instructor, recitalist, soloist with ensembles, and adjudicator, Mr. Kaenzig has made appearances at many high schools, colleges, universities, conferences, and music camps throughout the United States, Korea, and Japan.  He received degrees from the Ohio State University and the University of Wisconsin-Madison, with extensive studies also with Arnold Jacobs, former tubist of the Chicago Symphony Orchestra and a member of the Tanglewood Music Center Orchestra. Prior to joining the U-M faculty, he taught at the University of Illinois and the University of Northern Iowa. Mr. Kaenzig is a past president of the Tubists Universal Brotherhood Association, now known as the International Tuba and Euphonium Association. 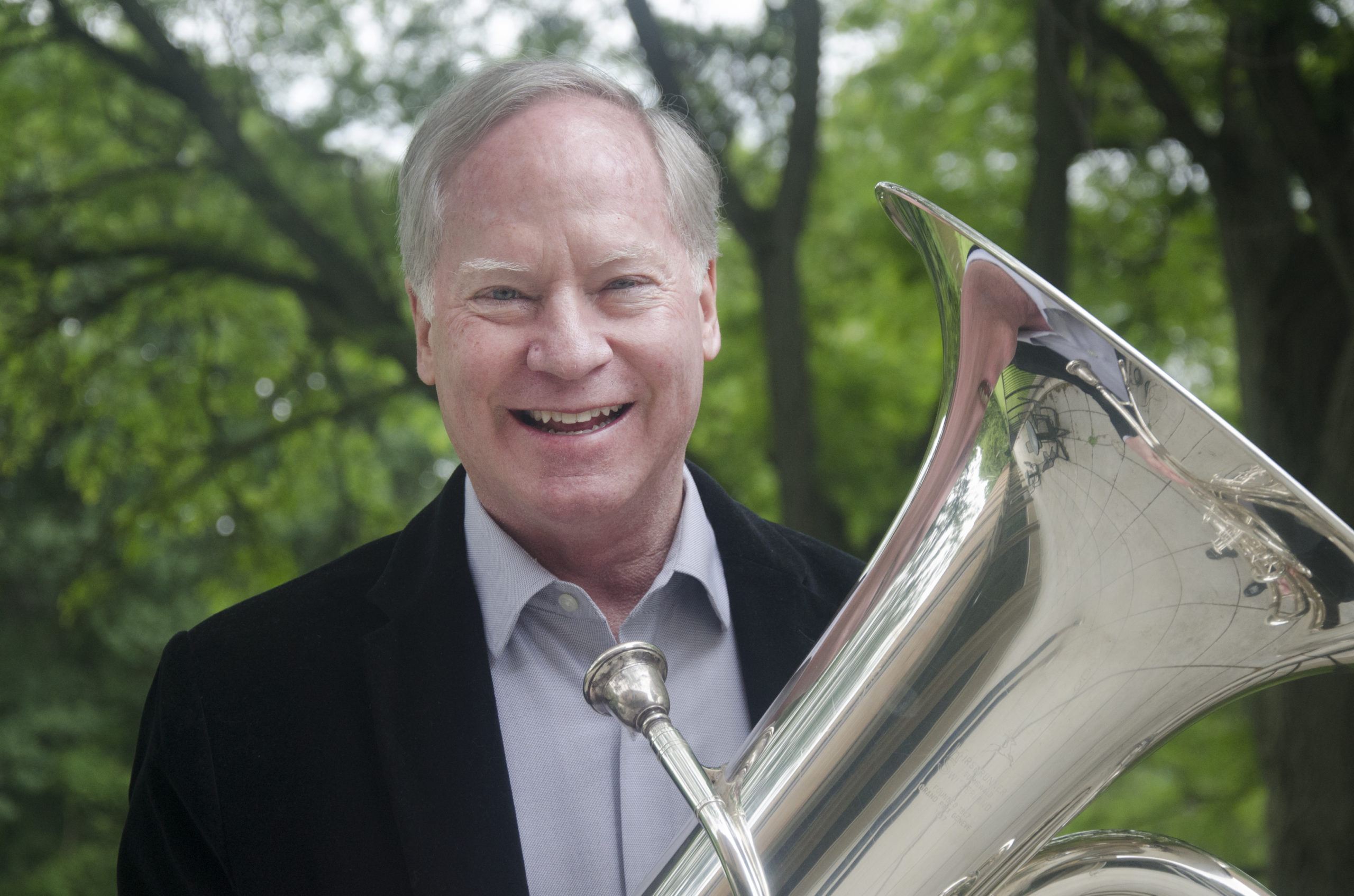