Foster Johns (he/him) is a lecturer in voice, speech, and acting at the University of Michigan in Ann Arbor. He has also taught and coached for the University of Minnesota/Guthrie Theater BFA Actor Training Program as well as the University of Cincinnati College-Conservatory of Music Acting Program. Foster has also had the pleasure of being a guest lecturer at the St. Paul Conservatory of the Performing Arts, the Royal Central School of Speech and Drama and the Royal Welsh College of Music and Drama. He is a certified teacher of Knight-Thompson Speechwork and holds an MFA in Voice Studies from the Royal Central School of Speech and Drama as well as a BA in Theater and English from Boston College.

Foster hails from New Orleans, LA but has called the Twin Cities home for the past decade where he has been involved in the vibrant local theater scene as both coach and performer. He was a core company member of Umbrella Collective and a resident dialect coach for the Actors Workout at the Guthrie. In addition to teaching voice and speech last year at UMich, Foster served as a voice and dialect coach for the ’21’-’22 UProd Theatre & Drama season.  He has served as a voice and dialect coach for over 80 productions including Bad News! I was there… (directed by Joanne Akalaitis), two productions of A Christmas Carol (directed by Lauren Keating), and the remount of Mary Zimmerman’s Metamorphoses (directed by Mary Zimmerman) at the Guthrie as well as phenomenal productions for Park Square, Frank Theatre, Theater Latte Da, and many others.

He is also a proud member of the Association of Theatre in Higher Education and the Voice and Speech Trainers Association for which he has served as the social media manager and currently serves on the Interdisciplinary Engagement Committee as their KCACTF Rep coordinator. In addition to teaching and coaching for theater, Foster continues to develop his own voice practice, Fojo Voiceworks LLC, through which he works with professional voice users from several disciplines, gender diverse clients, and anyone who wants to expand the depth and breadth of their authentic vocal expression. 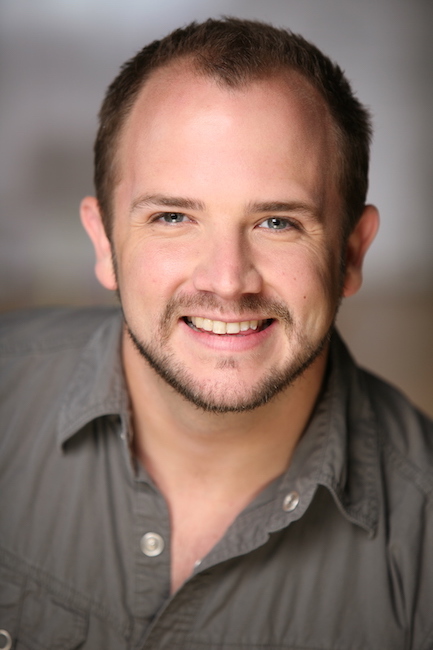