Emilio Rodriguez is a theatre artist who began his career at the age of 2 performing one-kid adaptations of The Wizard of Oz in his parents’ living room using a broom, a funnel, and his mama’s high heels. Since then, he got his degree in theatre from U.C. Irvine and went on to pursue acting, directing and playwriting. He has taught Acting and Playwriting at Kalamazoo College, Michigan Actors Studio and Detroit Institute for Music Education. Emilio has directed for companies like Shakespeare in Detroit, Two Muses Theatre, and Black and Brown Theatre for which he is the current Artistic Director.

Emilio’s play Swimming While Drowning was featured in the anthology Scenes for Latinx Actors: Voices of the New American Theatre and has been professionally produced in Dallas, Houston, Austin, Portland, Minneapolis, Ann Arbor and Puerto Vallarta. His play Mamacita was performed at Planet Ant Theatre and was also a part of the Austin New Latino Play Festival, the Great Plains Theater Conference and was selected to be a part of the Lark Playwrights’ Week in New York. Emilio’s play Dance Again has been produced in New York, Houston, Orlando, and Pittsburgh and was featured in the After Orlando Series. His newest play God Kinda Looks Like Tupac will premiere at Theatre Nova in Ann Arbor this summer. He was also selected as the guest playwright for the 2017 Theatre Kalamazoo Festival and the 2019 Kennedy Center American College Theater Festival Midwest Region in 2019. Emilio won the Kresge for Playwriting in 2018 and the same year won the Robert Chesley/Victor Bumbalo LGBT Playwriting Award. 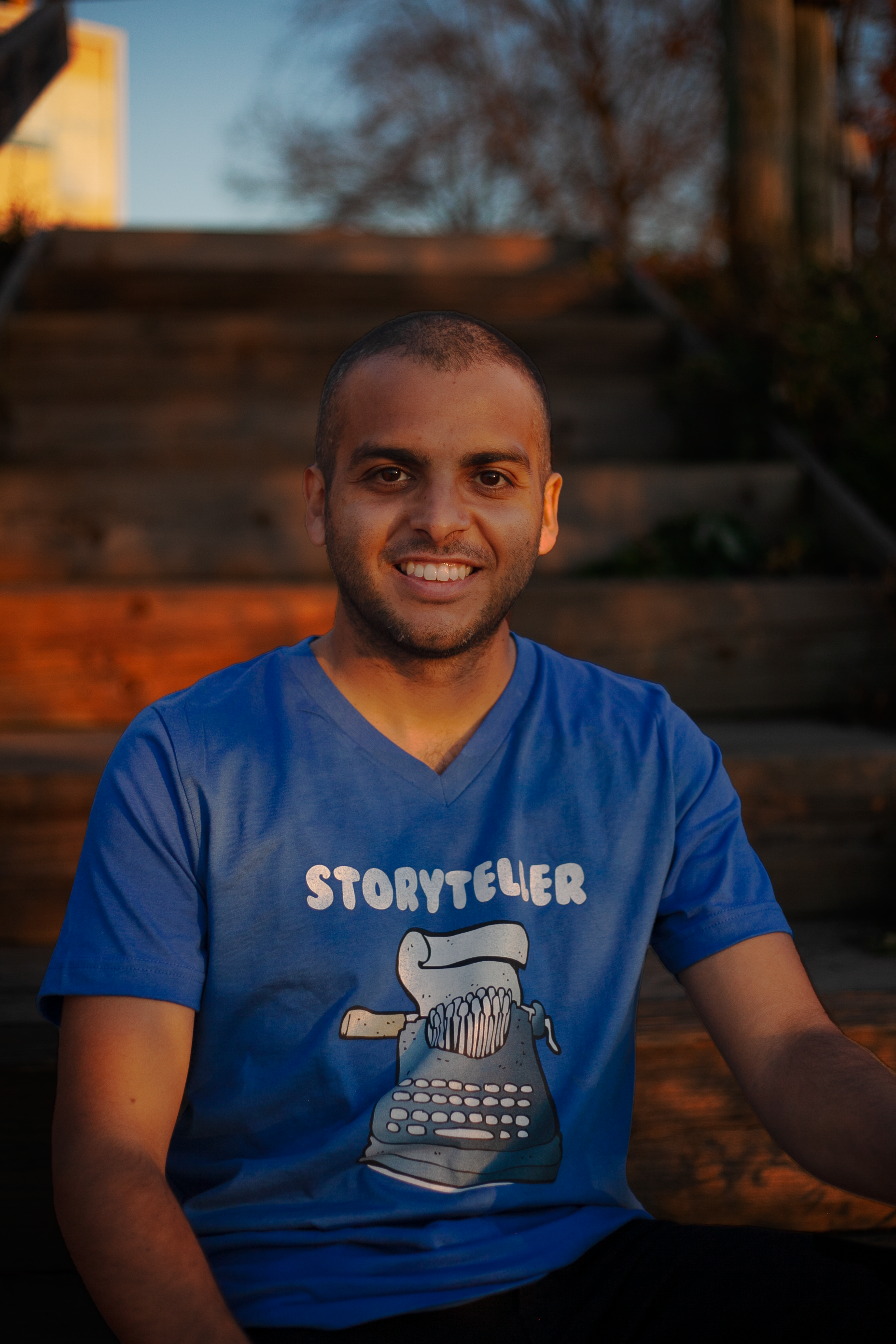