Liz Ames is a collaborative pianist who is passionate about performing and working with instrumentalists, vocalists, and composers.

Her international appearances include performances in the UK, Spain, the 2012 World Saxophone Congress in St. Andrews, Scotland, the 2015 World Saxophone Congress in Strasbourg, the 2008 Contemporary Music Festival in Lima, Peru, and at the 2011 and 2016 International Double Reed Society Conferences. Liz has served as piano coordinator and staff pianist at the North American Saxophone Alliance Biennial Conferences in Tempe, AZ, Urbana-Champagne, IL, and Lubbock,TX. While specializing in saxophone literature, Liz continues to pursue projects with a wide variety of instrumentalists and vocalists. She curated a series of concerts during the 2010-2011 season where she performed the entire collection of 114 Songs by Charles Ives with eight different singers in Phoenix, Arizona.

Alongside her work as a performer, Liz is devoted to creating piano reductions using extended techniques. She has written several published reductions including Henry Brant’s Concerto for Saxophone and Orchestra, Peter Schickele’s Concerto for Simply Grand Piano, and multiple concertos and oratorios by Steven Bryant, Joel Puckett, Don Grantham, and John Mackey.

Liz completed her doctorate in collaborative piano at Arizona State University and is currently living in Ann Arbor, Michigan. She performs with musicians throughout the Midwest and with her duo partner, two-time Grammy winning saxophonist, Timothy McAllister. The McAllister/Ames duo will release two albums in the coming year, including the collected works of British composer Andy Scott, as well as a disc of iconic saxophone repertoire by Albright, Denisov, Stucky, Mantovani and Augusta Read Thomas. 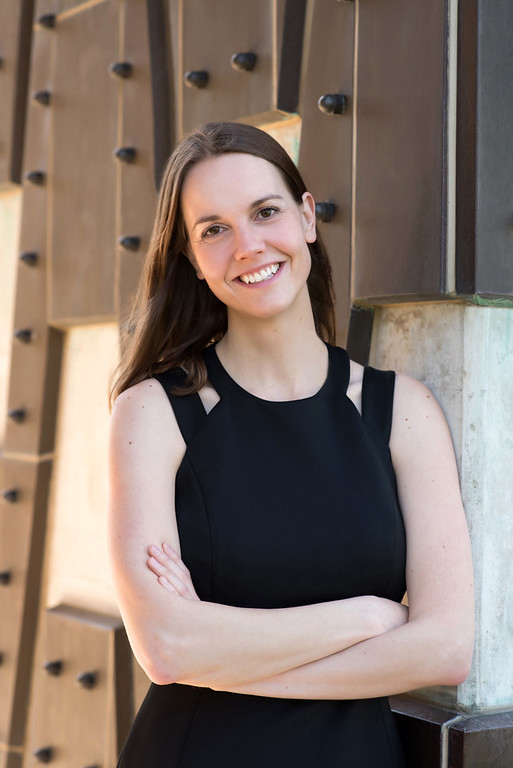