Doug Perkins is a GRAMMY nominated percussionist, producer, and conductor who has been declared a “percussion virtuoso” by the New York Times. He has appeared at venues of all types including Carnegie Hall, the Barbican Center, and the Alaskan Tundra.

Perkins’ recordings as a performer, conductor, producer, appear on the Bridge, Cantaloupe, Harmonia Mundi, New Focus, New World, and Nonesuch labels. He directed and produced John Luther Adams’ Inuksuit and it was named one of 2013’s top records by NPR, the New York Times, the Boston Globe, the New Yorker, New Music Box, and Time Out New York. His recording of Tristan Perich’s Drift Multiply (conductor/ producer) made 2020 “Best Of” lists of the New York Times, NPR, PopMatters, and Bandcamp. His most recent recording of John Luther Adams’ Sila: The Breath of the World was nominated for a 2023 GRAMMY for Best Orchestral Performance and a 2023 BBC Choral Award.

Organizing large-scale outdoor musical events that encourage new ways of experiencing live music has been central to Perkins’ work in the last decade. He brought Iannis Xenakis’ Persephassa to Central Park Lake and the music of John Luther Adams everywhere from Lincoln Center to the shores of California and the peaks of the Italian Alps. Alex Ross called Perkins’ production of Inuksuit at the Park Avenue Armory, “one of the most rapturous listening experiences of my life.” Most recently, Doug directed the premiere of Michael Gordon’s Field of Vision for 36 percussionists in 2022.

Doug received his Bachelor’s degree from the Cincinnati College-Conservatory of Music, Masters and Artist Diploma degrees from Yale University, and his Doctorate from Stony Brook University. His principal percussion teachers were Jack DiIanni, Jim Culley, and Robert Van Sice.

Perkins is Associate Professor of Percussion/ Director of Percussion at the University of Michigan and the percussion faculty at the Festival Institute. He previously taught at the Boston Conservatory at Berklee and Dartmouth College. 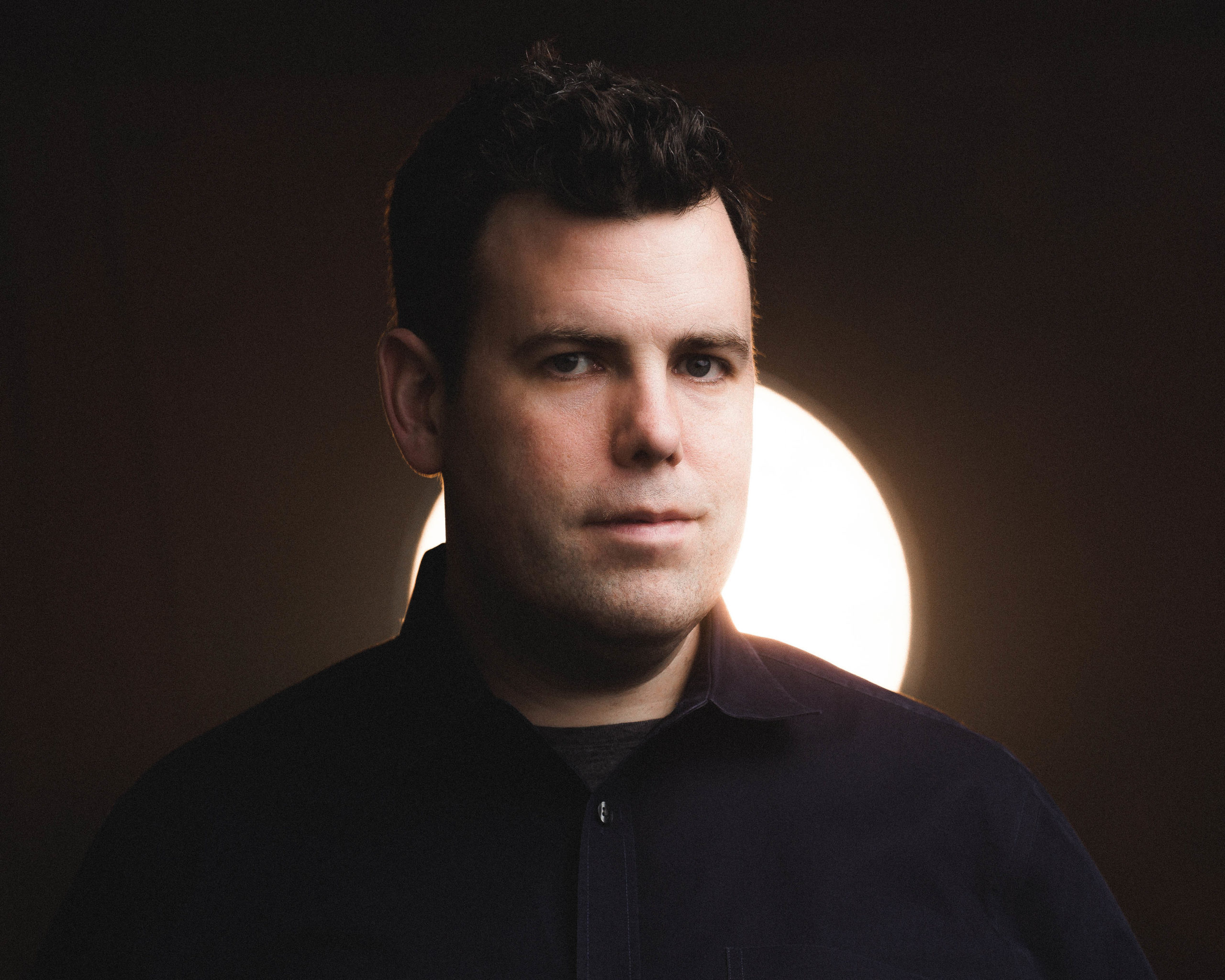