Deidre D.S.SENSE Smith is a Detroit, MI native who has always shown great pride in her city. Raised on the city’s eastside, she was surrounded by an environment filled with culture and art. Although she has seen the struggles, despair, and chaos that has afflicted the city’s once flourishing neighborhoods, you can hear the hope and beauty she sees in her hometown through her artistry. Her influences include Ella Fitzgerald, Stephanie Mills, BlackStar, Jay Z, The Roots, Anita Baker, Marvin Gaye, Nikki Giovanni, and Donnie Hathaway to name a few. This seasoned emcee/singer/songwriter has released five studio projects “Introducing Deidre Smith”, “Start Up Money”, “D.S.SENSE”, “Space Audissey…Old New Sh!t” and “Cooper St. Chrysalis”.

Deidre D.S.SENSE Smith’s music is a reflection of her city (Detroit) and the best it has to offer complete with emotion and urban innovation. The purpose of her music is to blend and mix all genres of music that have influenced her. By doing so she hopes to introduce different styles and rhythms to an audience that otherwise would not have acquired these sounds on their own.

Her earlier works have gotten her much acclaim locally, nationally, and internationally in articles published in Eight-O-Eight Magazine, The Michigan Citizen, Metro Times, Mirus and Huck Magazine. She was also featured in the U.K documentary “Detroit Ghost City.” 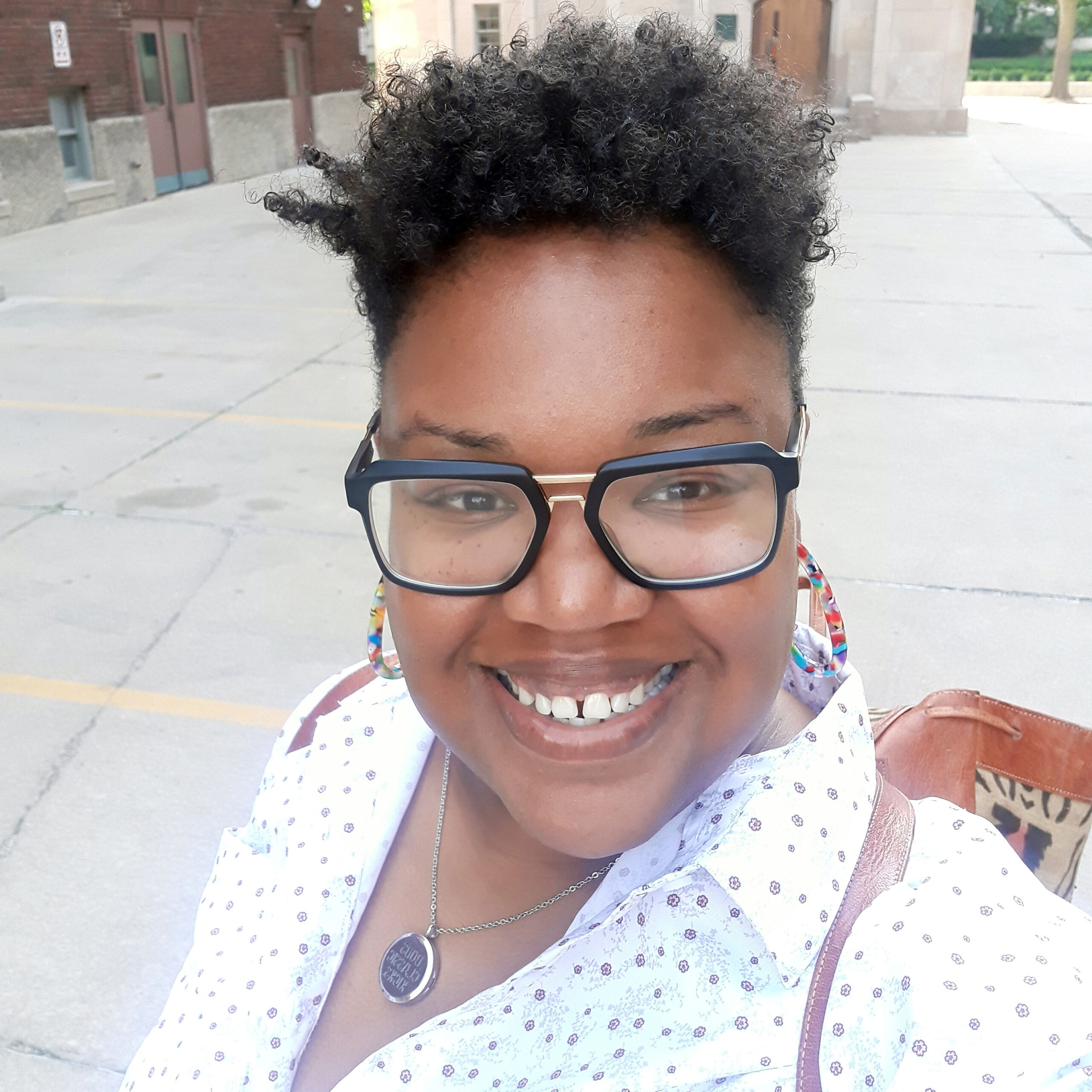