Appointed in September 2014 as associate professor and full-time violin faculty at the University of Michigan School of Music, Theatre & Dance in Ann Arbor, Danielle Belen is already making a name for herself as a seasoned pedagogue with a strong studio of young artists. While she was part of the violin faculty at the Colburn School in Los Angeles, California, her students won national and international competitions including the Stulberg and Klein competitions, as well as being accepted into major conservatories and universities across the country.

Winner of the 2008 Sphinx Competition, Belen has appeared as a soloist with major symphonies across the U.S., including the Pittsburgh, Atlanta, Nashville and San Francisco Symphonies, the Boston Pops, and the Florida and Cleveland Orchestras. Zachary Lewis from the Cleveland Plain Dealer wrote “Violinist Danielle Belen… captivated every ear with an assured, impassioned performance of Ravel’s Tzigane, knocking off the daunting showpiece as if it were a trifle.” She has recently enjoyed working with conductors such as Franz Welser-Mostt, Robert Spano, Keith Lockhart, Yehuda Gilad, and Carl St. Clair.

Belen released her debut Naxos recording of works by living composer Lawrence Dillon in 2009 to much acclaim. Soon after, she commissioned Multiplicity, a piece by Dillon for six virtuoso violins, which was premiered along with her students at the Colburn School.

A graduate of the USC Thornton School of Music and the Colburn Conservatory in Los Angeles, where she studied with Robert Lipsett, Belen joined the faculty of the Colburn School in 2008. In addition to maintaining her own violin studio, she was also the teaching assistant to Lipsett for over five years, working with talent of the highest caliber from around the world. Additionally, she served as the director of the Ed and Mari Chamber Music Institute in the Colburn pre-college division. Belen frequently enjoys teaching master classes and leading community engagements across the country in conjunction with her professional performance appearances. She served as Concertmaster of the New West Symphony and performed as soloist with the orchestra numerous times.

In 2010, Belen founded Center Stage Strings, a summer camp and performance festival for gifted young musicians in Three Rivers, California that has gained national attention. As artistic director and string faculty chair, she has attracted students and seasoned artists from around the world. Artists including Lynn Harrell, James Ehnes, Arnold Steinhardt, Sarah Chang, and Stefan Jackiw have joined to perform in support of Center Stage Strings. More information can be found at Center Stage Strings website. 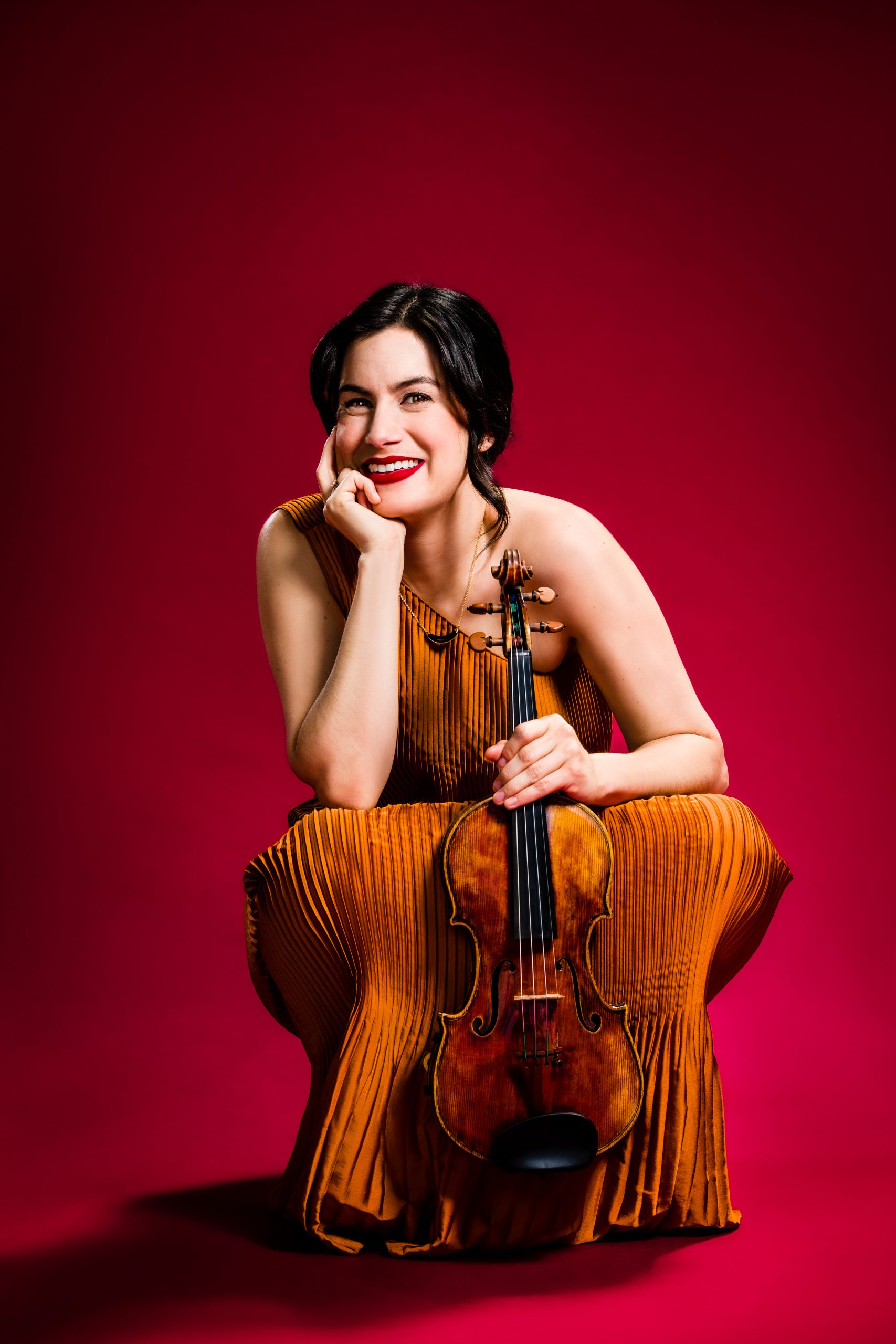